Vigor Is Free to Play This Weekend On Xbox One, Enjoy A Norway Based Survival Game 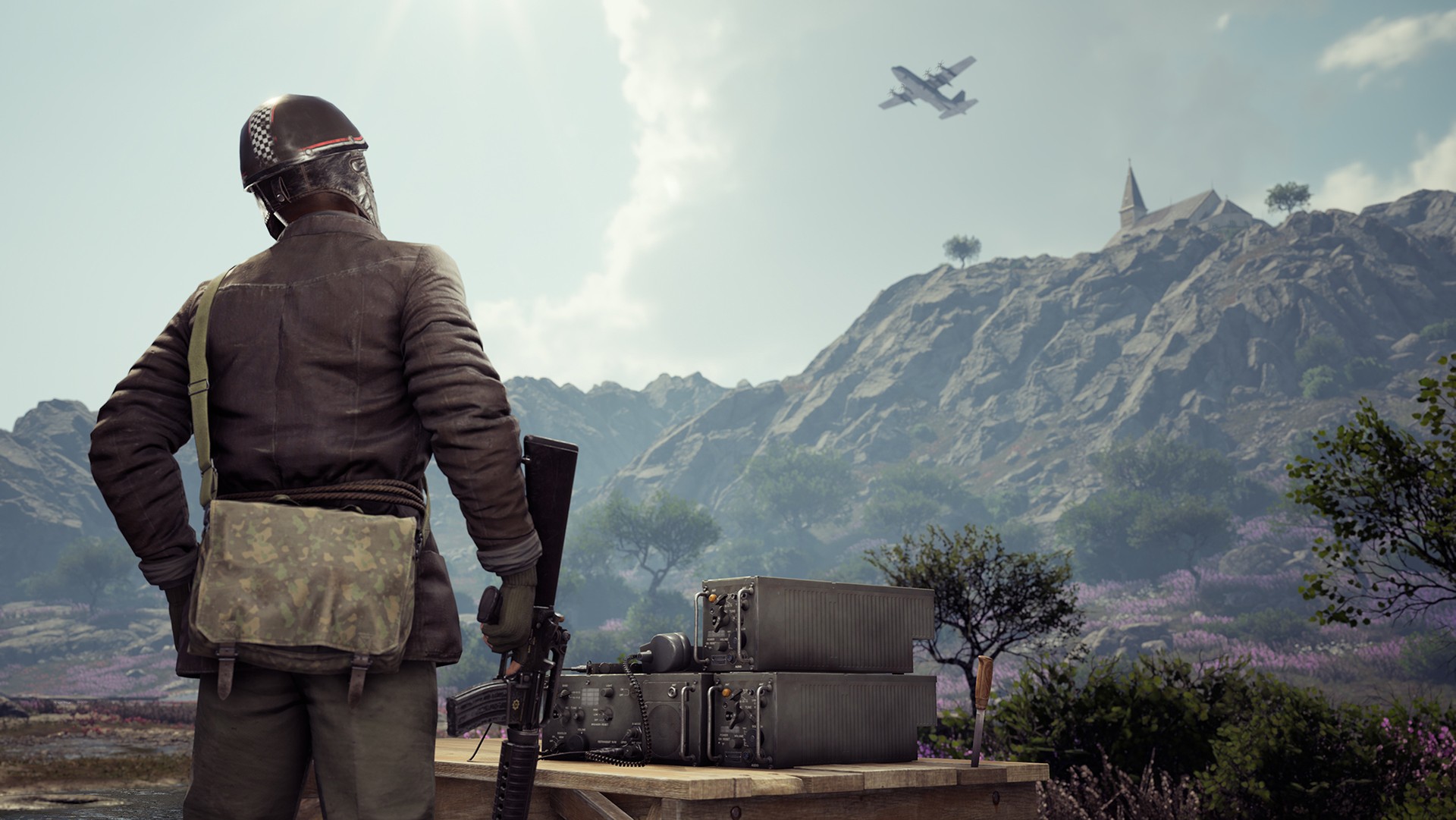 Vigor will be free-to-play on Xbox One this weekend from August 8 through August 11. The free weekend gives you a taste of the game to come considering it is still in early access. Bohemia Interactive is developing the game, and they have just released their newest update 0.9 nicknamed “aid.”

This update made big changes to the mechanics behind the shooting and introduced new features to the game. Weapon skins, daily challenges, customization, spectator mode, gestures, and much more have been added to the game and give a good view of the final edition that will be released in the near future.

There have been over a half-million players that tried the game so far. This weekend is the developer’s chance to test out new features before the game is released in full free-to-play this summer. You can get early access to the game if you purchase the Founder’s Pack for $20 and it comes with some bonus loot to make it worth your while.

Vigor is made by the same studio that created DayZ and after some consideration, and Sony’s lack of an early access program, the developers have decided that this game will be an Xbox exclusive at launch. Later it is planned to be released for PlayStation 4, but there is no definite date for it.

The year is 1991, and the nuclear war over Central Europe is over. Most of the world is in ruins, and Norway is the last bastion of humanity. At first, you are a nameless outlander, surviving for the sake of survival. It is up to you who you become as you work to build shelter, fight, hide, and determine your fate in this post-nuclear world.

The current opinion is that the game plays a lot like its counterpart DayZ. There is a lot of looting and shooting, but most of the game breaks down to close range engagements. The environments are beautiful, and it feels like actual Norway.

The bad side of most player’s experiences though comes down to the engine being used. Close combat feels awkward, and Bohemia still has problems with mantling and climbing along with other minor problems involved with using an outdated engine.

This weekend is your chance to try out the game before making a full purchase. If you like the survival genre or want a taste of something non-zombie related in it, then this is the perfect game for you.

Rockstar's Red Dead Redemption 2 Reaches Milestone; 25 Million Copies Have Been Shipped As Of The End Of June