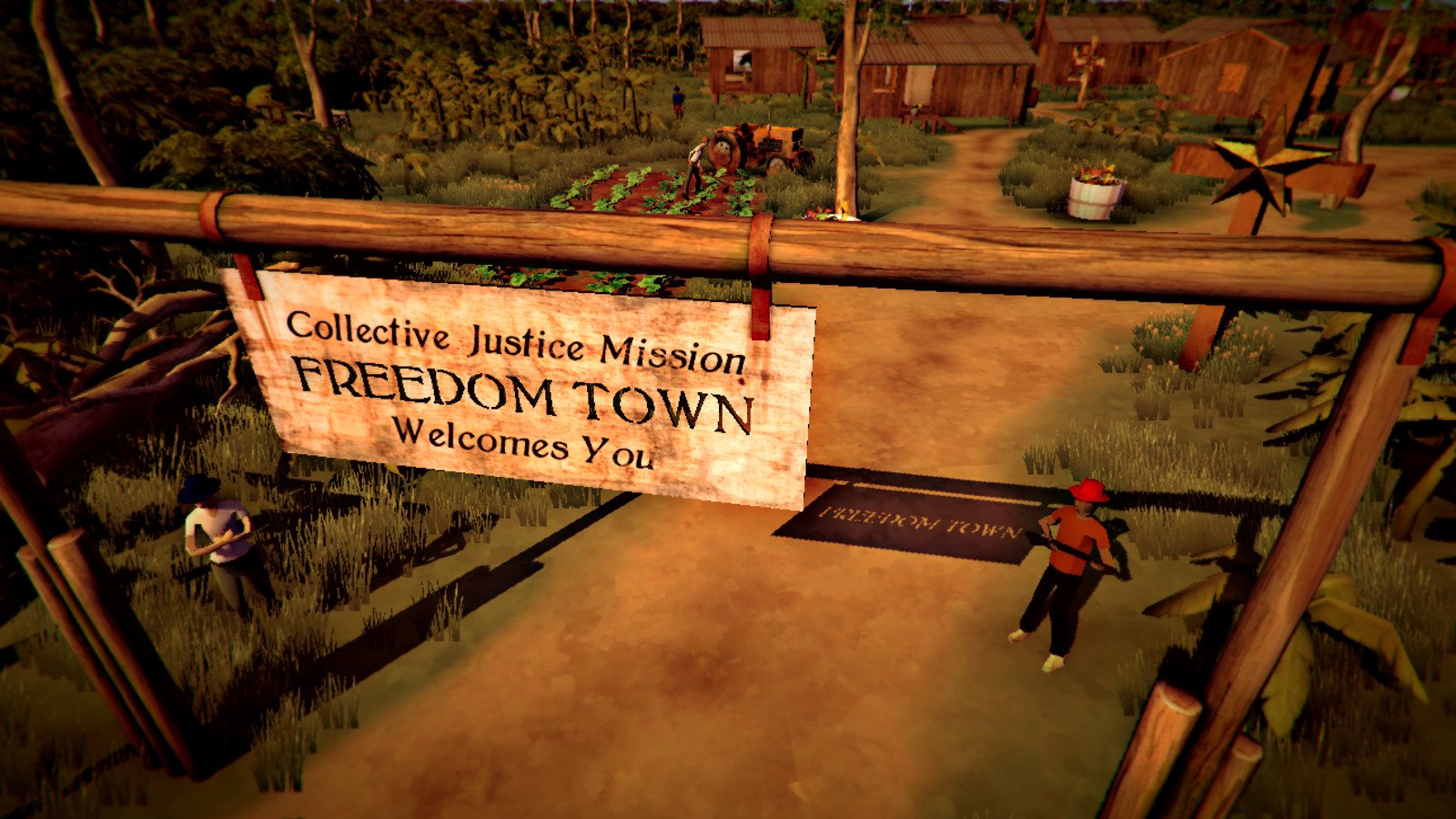 After long years of waiting, cult investigation game The Church in the Darkness by Paranoid Productions is finally out in the market beginning August 2. PC crowd can download the game via Steam and GOG while the console users can play it on Xbox One, Switch, and PS4.

Richard Rouse III, the game designer, said that their team had added many features both on the narrative and gameplay sides after several playtesting rounds. Examples of which include a new conversation system as well as ‘extra care’ into refining the endings.

Rouse also said that their team has refined the difficulty levels of the game and has put up a new unlocking system for additional content for every session.

Just for the launch week, all versions are priced $16, a 20% cut from its regular cost of $20.  Do note however that all the versions are not a one-and-done gameplay experience. The storyline can change significantly with every playthrough. It is all up to the player to explore the cult, figure out the different personalities of the leaders, and determine your next move.

The main game objective is for you to play as Vic, a former law enforcer who will investigate what happened to your nephew, Alex as you sneak into Freedom Town. It is a cult-like socialist utopia founded by Collective Justice Mission in South America jungle and set in the 1970s. While you may have to find or rescue him, it doesn’t necessarily have to turn out like a Jonestown tragedy or apocalyptic.

The leaders of the organization are brutal most of the time, but some are also genuinely compassionate. How you play depends on your strategy. You can blast your way through using violence, or you may plainly disguise and stealth.

The investigation is overriding unless you take the risk of killing innocent people for no other reason but convenience sake. Hence, while your ultimate goal is to infiltrate the cult and uncover the truth, the ending depends on you. Will you get your nephew out? Will he want to go with you or not? Will you join the cult, or will you confront the leaders?

Familiar voices in the trailer come from Ellen McClain and John Patrick Lowrie, who portray Rebecca and Issac Walker, respectively. These characters are leaders of the religious cult labeled by the U.S. government as radicals. McClain was the voice of Overwatch in Half-Life 2 and GlaDOS while Lowrie appeared in several Valve games.

THE CHURCH IN THE DARKNESS

The Third Pokemon Go Fest Has Begun In Japan, New Shiny Pokemon Will Be Available Worldwide For A Limited Time

Aug 12, 2022 Michael Gunn 170
Id Software has been discreetly reorganizing its enormous Steam catalog of vintage titles. The firm has started combining the numerous Doom and Quake...

Aug 11, 2022 Tom Lee 230
For gamers, pre-order perks are nothing new. Many game developers want to get consumers to buy titles right away. So they entice potential customers...