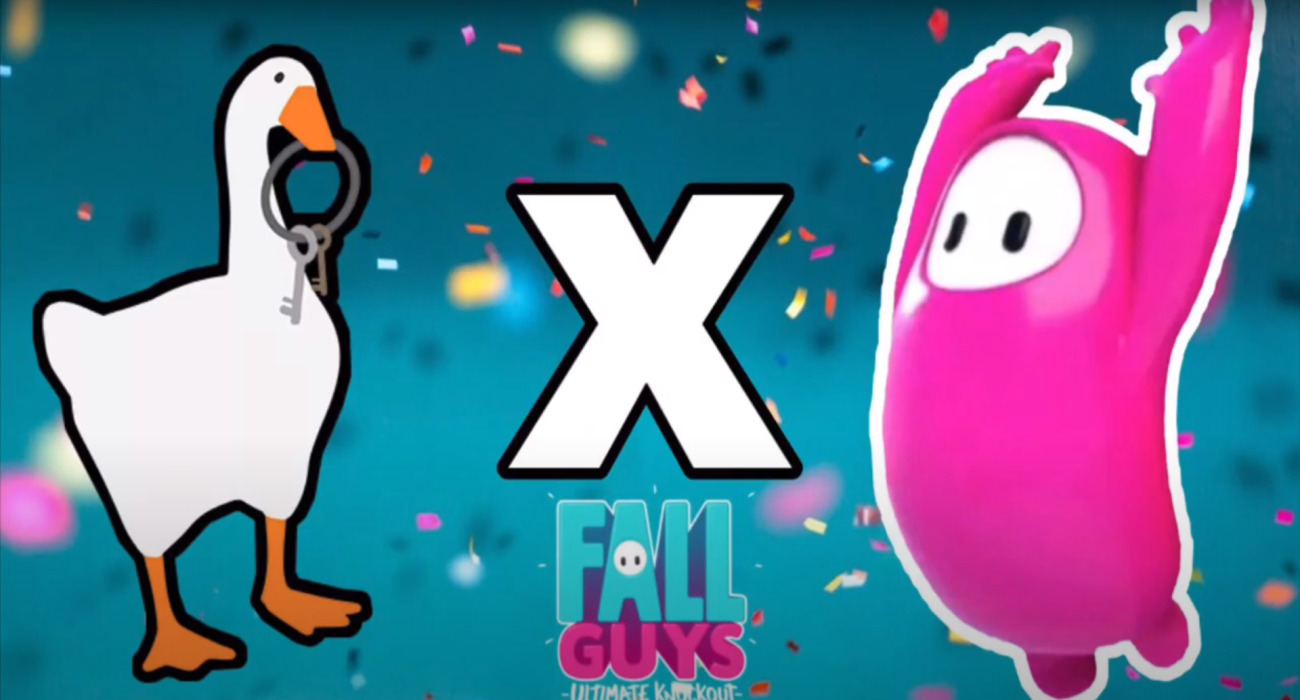 Fall Guys was certainly the surprise hit that took many by surprise when it released in February of this year. It takes a fun idea in party play and throws all kinds of obstacles and tasks players’ way. It quickly rose to prominence in such a short period of time and it has held its momentum well into the year.

If you’ve played this online party game, the updates have been pretty consistent. From basic improvements to brand-new stages, the gifts seem to keep on coming. Fall Guys has also received plenty of new costumes.

A new one is on the way that amazingly, pays tribute to the indie hit Untitled Goose Game. If you don’t already know, it’s a game about playing as a goose and causing as much havoc as you can to citizens in a charming town. It’s a great collaboration for two titles that have a lot of fandom behind them, even still today as we near the end of 2020.

The costume was shown off in a recent Twitch stream. Looking at its design, it’s perfect based on what gamers have enjoyed in Untitled Goose Game. It has a simple, yet charming design that fans of the goose simulator will definitely want to get their hands on.

They’ll have the chance to do just that starting this Friday (November 13th). The costume variety is already pretty great in Fall Guys. Players can dress up their bean however they please and that has been a huge element of this party game. It emphasizes personalization and makes it much easier to distinguish your bean from the rest of your competition.

If the Untitled Goose Game costume goes over well, then who knows what other collabs we’ll get in the future? The sky could be the limit. Also worth noting in Fall Guys is the mid-season update. It’s adding a fan-made level, other costumes, and some general improvements. Full patch notes are available if you’re interested.

November is certainly a good month for Fall Guys fans. Hopefully, Mediatonic can keep the updates coming. They have built a great game that at its core, is about having fun with others. Cheating has been a major problem, but as the game ages, the developer is working on solutions and doing everything they can to keep the game’s momentum going strong.

Whether it’s obstacles, competing against a lot of other players, or just enjoying the physics, Fall Guys seems to always deliver incredible and memorable action. 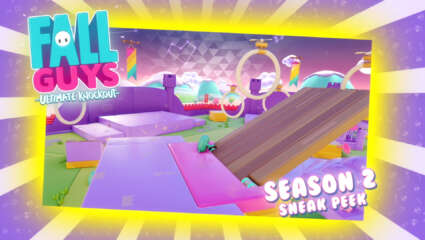 Nov 16, 2020 Jeremy Green 1010
Players that have wanted to enjoy a casual, yet addicting multiplayer experience have found their fix in Fall Guys: Ultimate Knockout. It has... 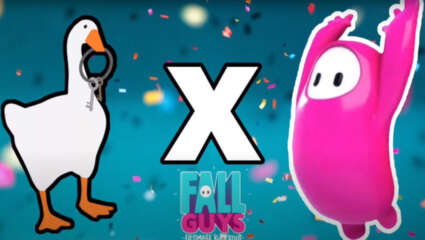 Nov 11, 2020 Jeremy Green 770
Fall Guys was certainly the surprise hit that took many by surprise when it released in February of this year. It takes a fun idea in party play and...

Oct 19, 2020 Dylan Duarte 1760
Mediatonic, the developers behind the chaotic mess (in a good way) that is Fall Guys: Ultimate Knock, just released the game's second season, but...