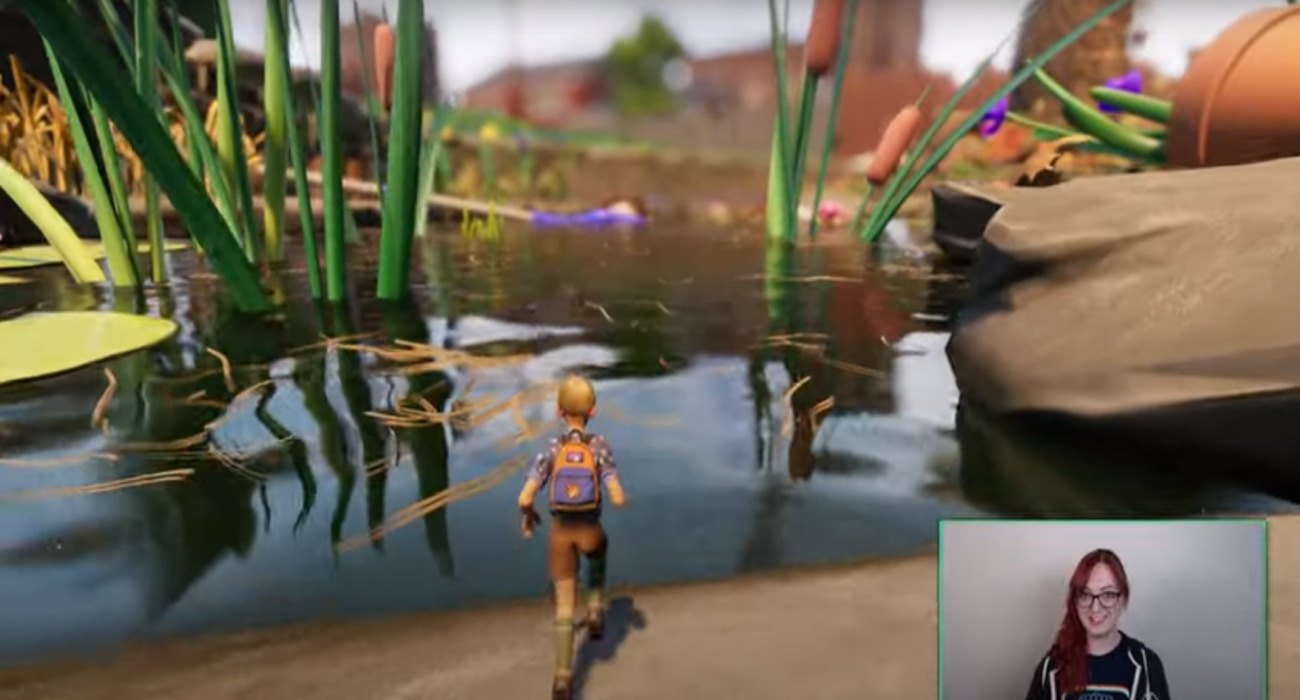 Groundedhas been pretty successful thus far for Obsidian Entertainment. It uses the same ideas found in ‘Honey, I Shrunk the Kids’ — letting players take on a shrunken character with hopes of surviving even the simplest of things in an open sandbox backyard.

RELATED: The Cyberpunk Platformer Huntdown Is Heading To The PS4 On May 12th

The developer has captured the idea of being shrunken beautifully. The open sandbox gives players a lot of things to do, such as craft items, fortify their defenses, and take on larger than life insects.

A huge update is now available in Groundedthat adds a new pond biome. You can check out the fantastic details up above in the trailer. Grounded has been a game rooted in fun, but is also very authentic in its details. The realism comes through very early in the trailer as the player comes across sparkling waters.

A quick dive below and a whole new underwater world emerges. Everything about this watery biome is impressive, from the rocks below to the leaves scattered all throughout. You can tell how much time Obsidian took to get these amazing details just right.

Probably the most noteworthy feature of this new koi pond is a koi boss, which you’ll need to approach carefully considering you’re out of your element — quite literally. There are other things in this pond besides a giant koi too. You have some sort of water fleas that look like they pack quite the bite. You’ll need to attack them quickly before you’re left in a bad position.

There are also tadpoles and a new type of spider that can swim better than most sharks. You’ll definitely need to stay mindful of them as to avoid becoming just another quick meal.

If you want to improve your odds for survival around this particular biome, there are plenty of resources you can go after. For example, you can arm your character with koi armor. Not only does it improve your defenses, but it can help you swim much easier in water.

You can check out the full list of improvements and new content on Grounded’s official website. The koi pond update looks very impressive by the looks of things. Returning players should have plenty of enemies to go after and special items to collect.

This game started off on a good path, but it looks like Obsidian is happy to keep improving it any way they can. All players have to do is voice their concerns on the appropriate platforms.