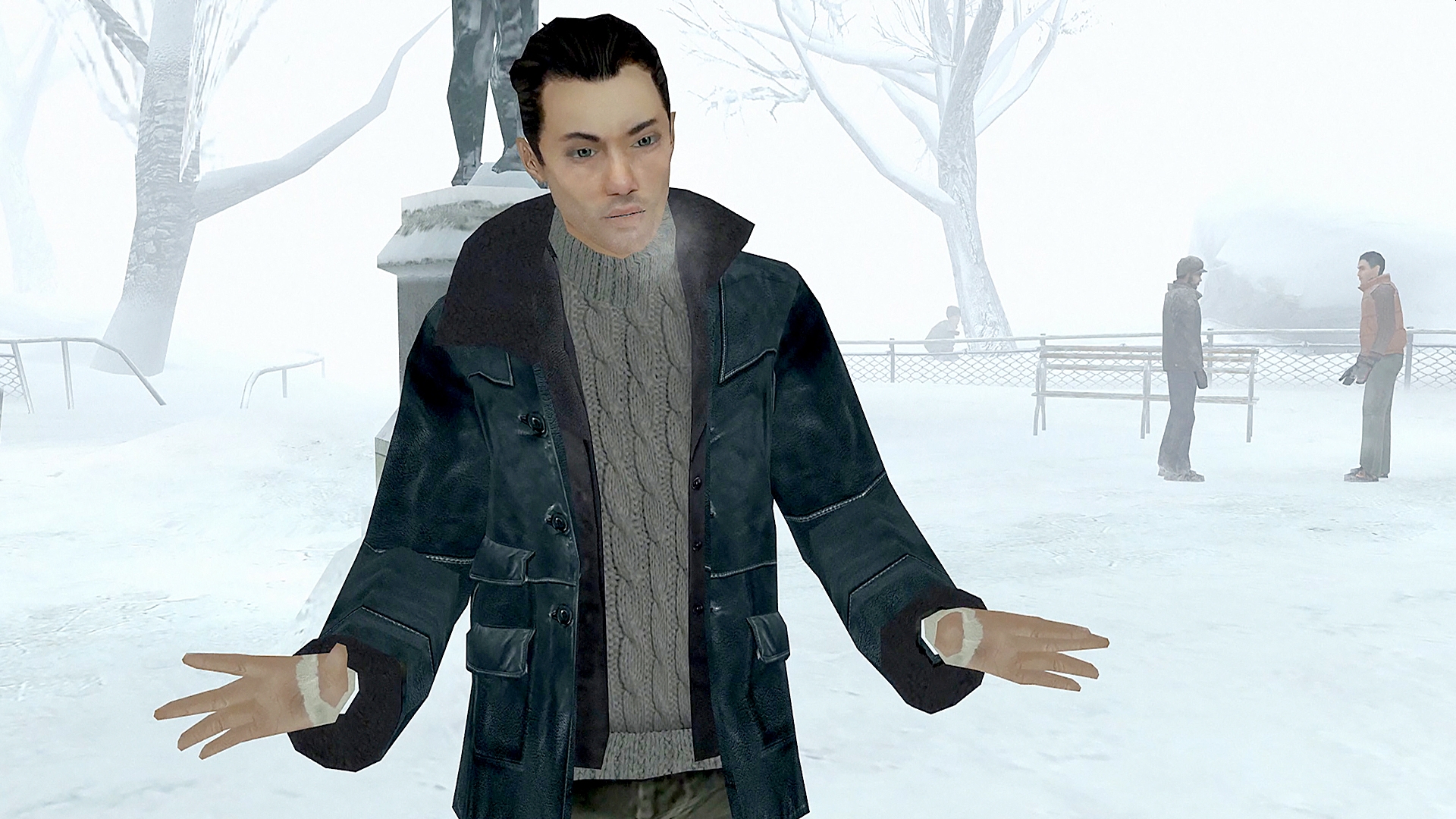 Quantic Dream has announced the release date of the Fahrenheit 15th Anniversary Edition. The special edition will only launch for the PlayStation 4.

Fahrenheit 15th Anniversary Edition will contain a physical edition of the game in a specially created case and sleeve, a sticker set, a high-quality printed art book, and a thank you letter from the development team. The special edition is already available to preorder through authorized retailers.

RELATED: The Shark RPG Maneater From Tripwire Is Set To Release On May 22

Fahrenheit, which is known in North America as Indigo Prophecy, was initially released on PC, PlayStation 2, and Xbox One in September 2005. The game follows the protagonist, Lucas. He commits a horrible murder, but at the time, his body was being controlled by a supernatural being.

Lucas tries to clear his name, but it’s not so easy. Two detectives, Carla Valenti and Tyler Miles are chasing after him. The game itself combines first and third-person gameplay with an interactive narrative.

RELATED: PUBG Gets A Reputation System As Part Of The 10.2 Update

As the game continues, Lucas and the detectives soon learn that there are more people in New York City being possessed and forced to commit murder. Players will learn who is behind this unusual phenomenon and their motives.

The game contains four playable characters who have a unique perspective of the story. The extensive script is also fully voiced in multiple languages such as English, French, German, and Spanish. The dialogue is branding, and players will have to be careful in making decisions. These choices all lead to one of the multiple endings. If players are unhappy with the ending they end up with, they can replay the game and make different decisions to see what happens next.

Years after the game’s initial release, Quantum Dream released a remastered edition. The new version features updated graphics, controller support on PC, and has content that North American players may have missed out on. The Remastered version is based on the original uncut and uncensored version that was released internationally.

Fahrenheit was one of the first popular titles released by the developer. They went on to release future narrative-driven games such as Heavy Rain, Beyond: Two Souls, and Detroit: Become Human.

The Fahrenheit 15th Anniversary Edition is being released through Meridiem Games, an independent company that publishes both AAA and indie titles.

RELATED: Black Legend Has A New Gameplay Trailer Out Now That Highlights The Tactical Combat

Fahrenheit 15th Anniversary Edition will launch on PlayStation 4 on January 26. 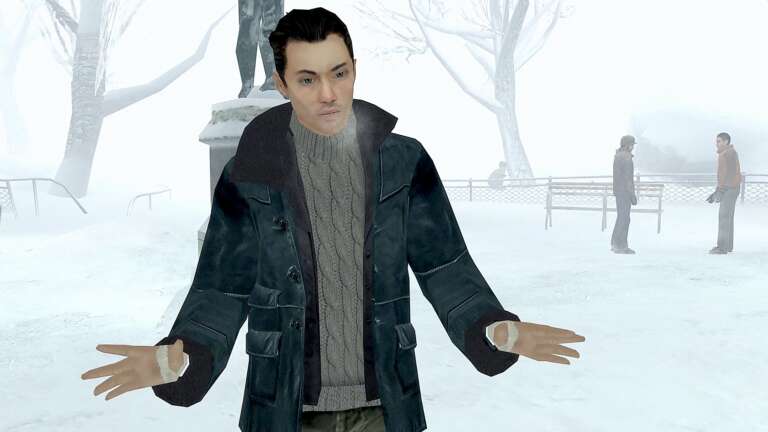 Jan 25, 2021 Lisa Nguyen 7400
Quantic Dream has announced the release date of the Fahrenheit 15th Anniversary Edition. The special edition will only launch for the PlayStation...