PUBG Gets A Reputation System As Part Of The 10.2 Update 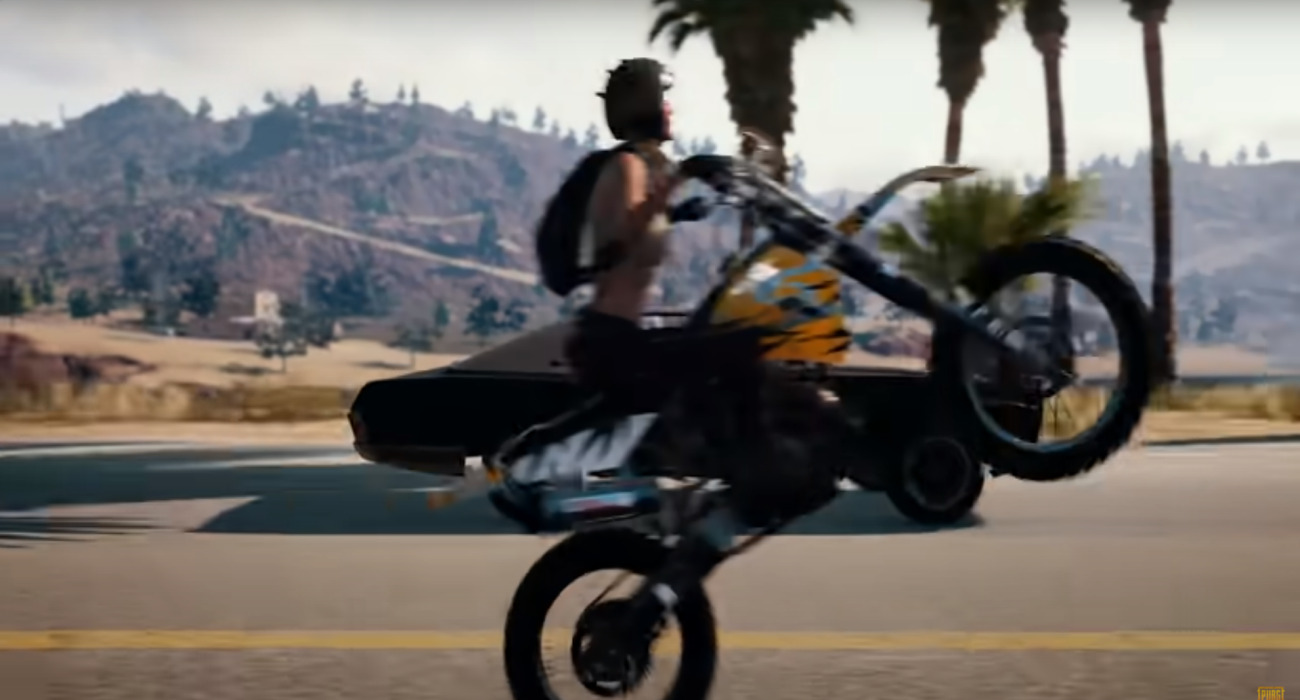 In PUBG, sometimes players don’t always go by the rules. Even if they do, they’re not always friendly to be around. It may be unfair tactics, bad behavior towards losing, or not helping out teammates when they need it the most.

RELATED: Four Massive Problems With Valorant That Riot Will Need To Eventually Address

These issues happen with every online shooter for the most part, but PUBG Corporation seems to have a fix. As part of update 10.2, PUBG is getting a reputation system. How it works is pretty straightforward for the most part.

The system is on a scale that goes from 0 to 5. The higher the number, the more pleasant you are to play with according to those that have experiences with you in matches.

RELATED: Budget Cuts VR Is Now Available For The PSVR

Once you have a rating, it will show up alongside your profile that every user can see. That gives potential teammates the ability to see what’s in store. Obviously, you probably will want to back out of sessions if you see a lot of players with low scores because that means less than ideal playing conditions on the horizon.

The reputation system is a good idea on paper. Players in PUBGthat are on their best behavior should receive better ratings the more they play. Conversely, those that do things to anger teammates will have their rating lowered to reflect their style of play.

There is thus plenty of incentive to play fare and provide optimal experiences for everyone else enjoying the match at the same time. Is it enough incentive to keep players on the up and up entirely? Probably not.

There will always be those that play by their own rules, especially in PUBG. Despite the rating system being enacted, you can bet there still will be players that use cheap tactics like quitting right after the match begins. It’s pretty hard to rule out these situations entirely.

At least other players can spot these players before the match officially begins and that’s a good start. As time goes on, expect the developer to continue refining the reputation system based on what feedback they receive from the PUBG community.

RELATED: Gears of War 5 Developer Believes Their Monetization System "Ahead of the Industry"

They have a good history of providing meaningful updates when they’re needed and it’s safe to assume their approach with the new reputation system won’t be any different. The one thing they might add in the future is some sort of rewards for players that do have great ratings, as it will make them want to continue on the same path with each match.