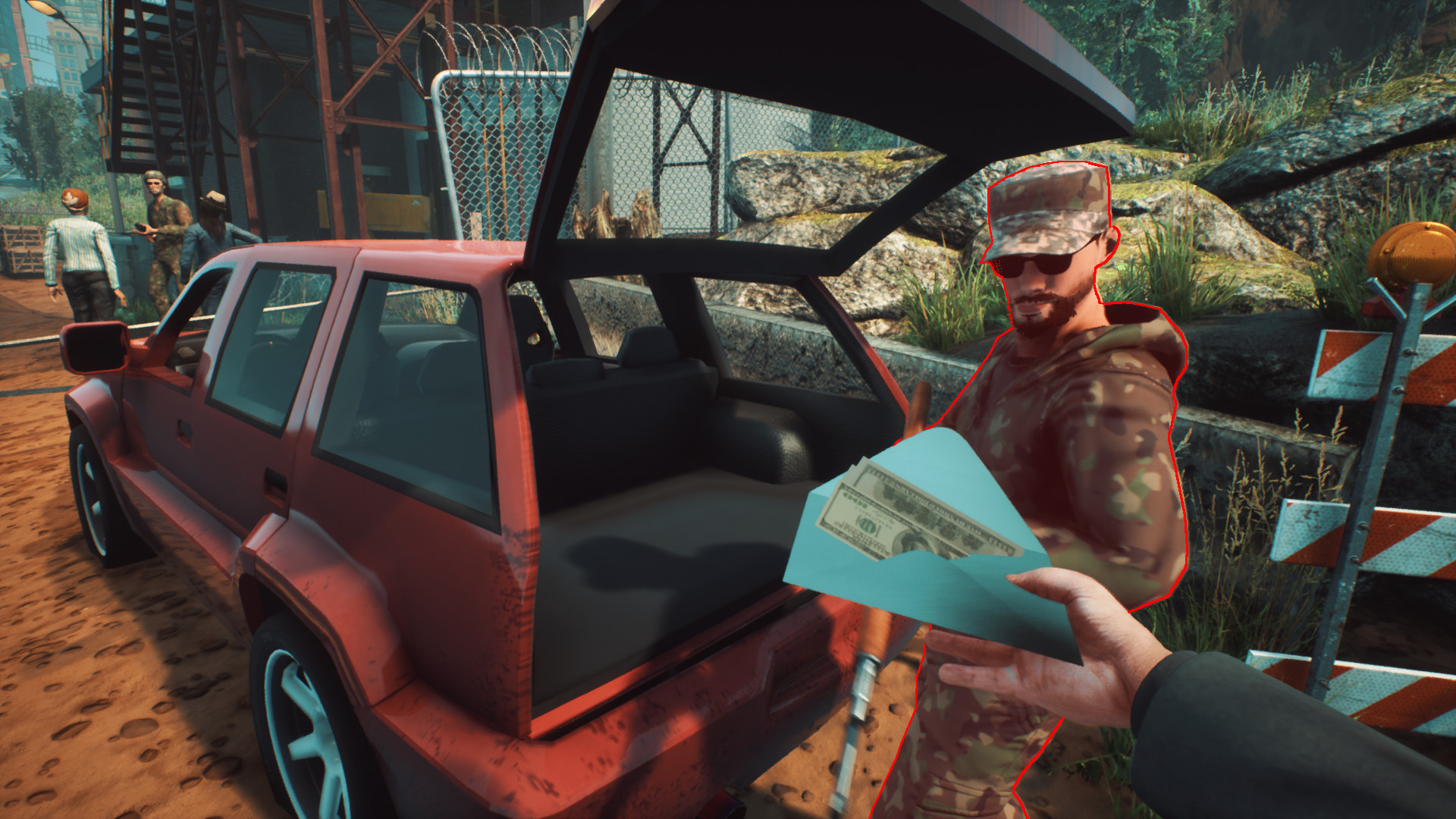 From Polish Studio 3T Games comes a new unique title handled by Ultimate Games. Smuggler Simulator challenges players to make a career in the dangerous profession of smuggling. This game comes from the minds behind the popular simulation titles like Ultimate Summer and Farm Mechanic Simulator, and now players can take their hand at simulating drug transactions.

This title is scheduled to launch in 2023, but this title is already setting up its promotional expectations. So far, the title is confirmed for Xbox One, Xbox Series X, Pc, PS4, PS5, and Nintendo Switch. Hopefully, by diversifying their launch, the development team can craft a dedicated simulation community within the varying platforms.

RELATED: BetaDwarf Calls On Minion Masters Community For Feedback And Testing To Improve Their Game

Players must cross the border with goods that may or may not be legal. In Smuggler Simulator, players play as a full-time smuggler who moves goods between the border. While this can occasionally mean hiding them in a car, other options quickly become available throughout the title.

RELATED: Morbid: The Seven Acolytes Is A Horror Punk Experience Headed To PC, Xbox One, PS4, and Nintendo Switch

Players first spot the border and look for improved defenses. As the game responds to your actions, players will need to find a way through the border with careful planning that outmaneuvers the ever-vigilant rangers.

Once the plan is in action, players must smuggle their goods in what plays like an open-world 3D puzzle game. This is a realistic and immersive first-person title, so players will be in the grit doing everything they can to complete many contracts.

While this game is still in early development, it is still an interesting experience for fans to get involved in. More information is available on the developer’s website.

As far as simulation games go, the trailer seems to suggest that this title is randomized enough to give a changing environment to players. While it does contain a rather taboo occupation, it is never too much for fans to enjoy or handle at any given time.

This title is most likely best left to adult audiences. While the game does offer a unique perspective on smuggling, its contents are still crime-related. Depending on the individual, it may not be the best title for younger players.

RELATED: The Top Three Downloaded RimWorld Mods Of The Past Year From Steam's Workshop

Smuggler Simulator is expected to release on Xbox in 2023. The other platforms are still unknown, but the Steam Page does present a “coming soon” banner. There is a chance that PC may receive an early access launch this year due to the almost finished nature of the gameplay, screenshots and trailer. 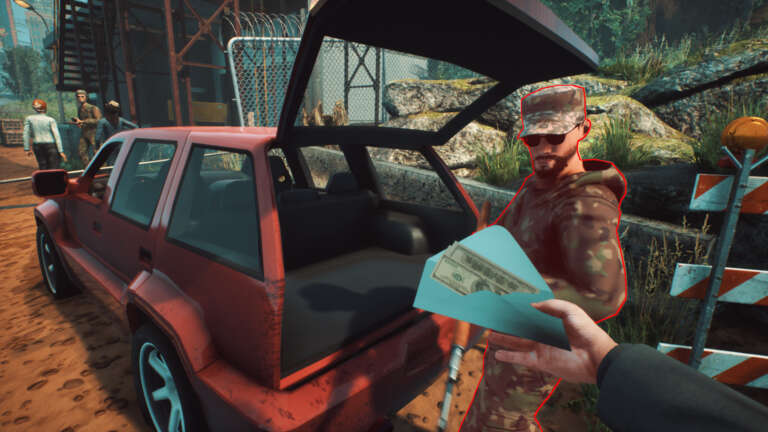