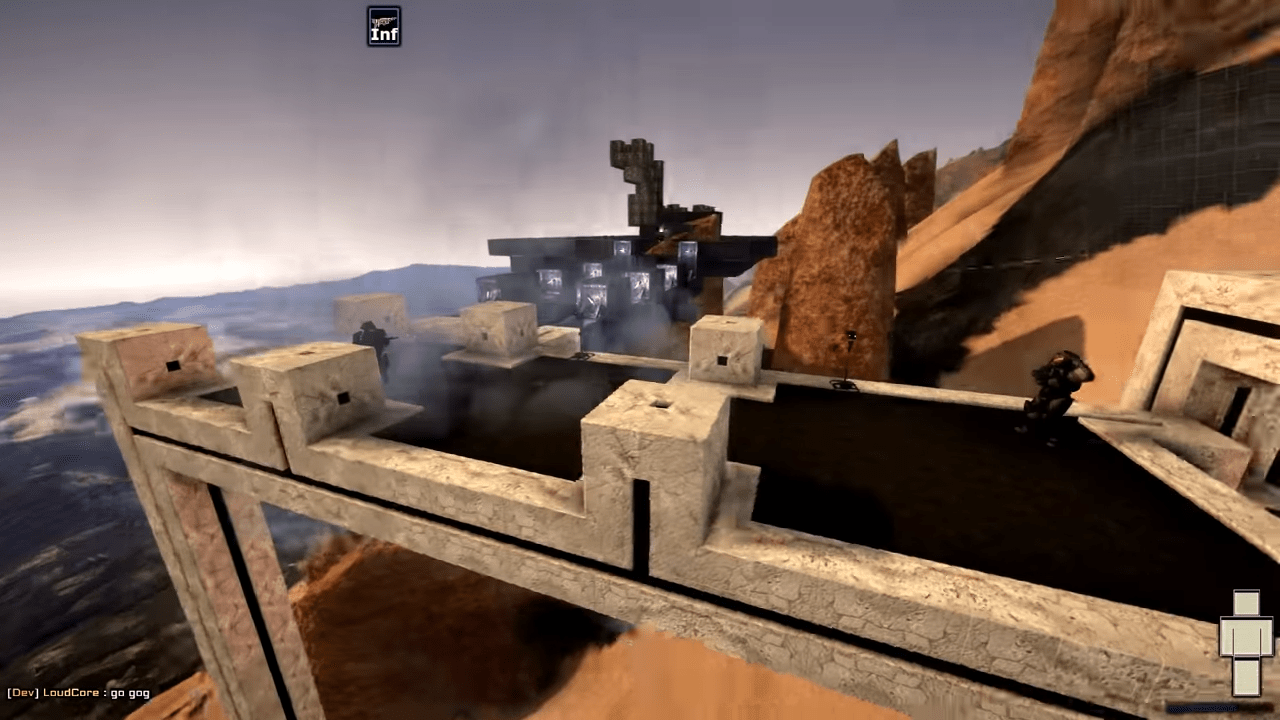 Early Access games are a veritable double-edged sword for players, with the bleeding edge of videogames being honed by the wild west of indie developers.  New mechanics and ideas are planted in the bizarre soil, and their fruition or sudden decay seems to hang by a singular thread.  Sometimes, we’re blessed with titles such as RimWorld and Dead Cells, where the developers continue to perfect their work over a long period of time while keeping in communication with their fans.  Other times, it seems like the project was simply a bit to ambitious for the skills and competence found within a developer studio, leading to titles such as Frontiers and StarForge.

Which version of Early Access you end up with largely depends on how much research you do into your Early Access titles; if you like the idea of the project, and decide to back it based entirely on that, you’re likely in for a rough time.  If you look at how often the developer is sending out news and updates, how active they are in their communications, and find the current version of the title fun, you’ll likely find yourself in far less tumultuous waters.

It all ends up as a murky gamble; titles can get better, they can get worse, or they can decay in a perpetual state of ambiguity for the remainder of time.  What has helped in the past is noting which studios are known for developing solid work, maintaining an active role within their community, and continuing to reach internal deadlines throughout the arduous process of bringing a game to life.

Developers such as Supergiant Games with their current Early Access title of Hades, Motion Twin with the phenomenal Dead Cells, and Ludeon Studios with the massive hit that is RimWorld are all examples of developers that have used Early Access (or are using) to resounding success and display of integrity.

Hey! It's CodeHatch, Starforge developers, back with another game! I'm sure third time is the charm….right? pic.twitter.com/MYuwmwO9Zz

Sometimes, however a title simply won’t reach the desired level that it aspires to, for a multitude of reasons.  One such title was StarForge, which has since become nearly synonymous with missed marks in terms of Steam’s Early Access Program.  With an aspiration to bring a multiplayer-enabled survival title taking place on the surface of a desolate planet, it ultimately fell short of almost everything it aspired to be.  It had a tremendously low review score on the Steam platform due to advertised features being missing, and generally a pain to play with little content.

StarForgew has been unceremoniously removed from the Steam store, and the developers CodeHatch are continuing to work on bringing titles to the PC platform, with little purchase gained over the past seven years.  Their latest title is Heat, an open-world survival crafter set in the 19th century with sheriffs and outlaws and everything in between.  Open-world survival crafting seems to be the proverbial bread and butter of titles from CodeHatch, and the complaints seem to be mirrored throughout their titles.

High ping servers, buggy content, and the inevitable lack of updates.  It’s worth noting that Heat is still in Early Access, and continues to receive updates as recently as December 20, 2019.  Unfortunately, CodeHatch as already made a reputation for abandoning content when it’s no longer profitable, and that alone as led to trepidation in terms of taking the plunge with their newest title.  It’s plausible that if either Heat or Reign of Kings drops below their current ‘mixed’ rating on the Steam platform, they’ll be deleted as well.

Instead of the developer having a few frank talks with the community and turning it into something greater than it currently is. 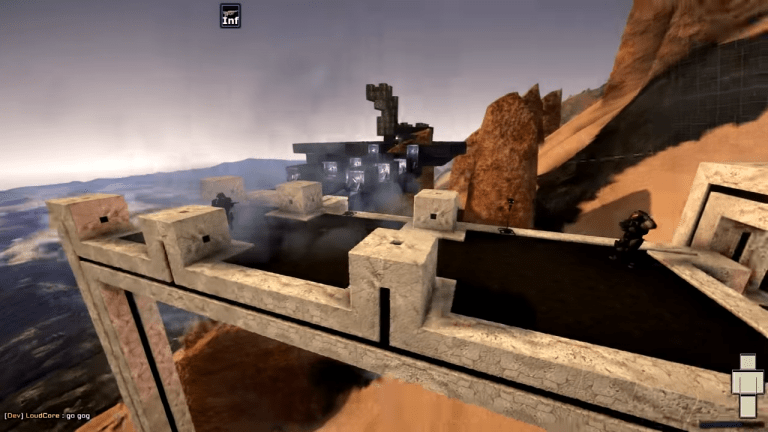 Feb 16, 2020 Chris Miller 16200
Early Access games are a veritable double-edged sword for players, with the bleeding edge of videogames being honed by the wild west of indie...