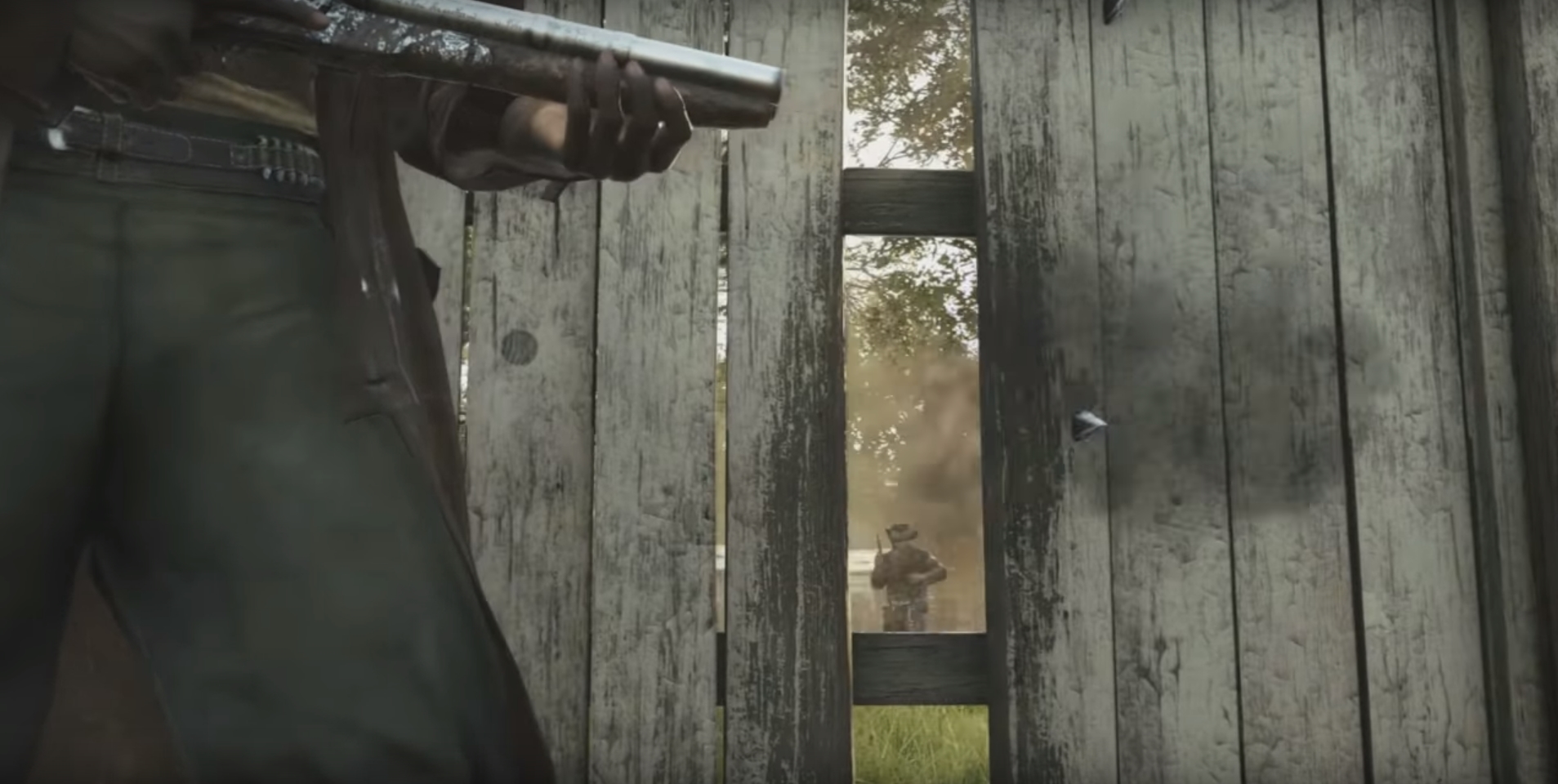 The developers over at Crytek have decided to add a charitable DLC into their survival FPS title, Hunt: Showdown. This DLC pack includes two new weapons, a heavy knife and a Sparks LRR, dedicated to firefighters everywhere. All of the profits from the sales of this DLC pack will be donated to Wires, Australia’s largest wildlife rescue organization.

As a note, this DLC pack is only available on PC and will not be available for the console version of the title. Crytek gave no reasoning for this – perhaps Microsoft had a hand in it, but there’s no evidence to support something of that nature.

The DLC pack, titled the Fire Fight bundle, will be available from now until March 31st. That gives players more than a month to snag a few goodies and help save lives and nature on the way to it, so it’s really about as win-win as it gets.

As we stated, two new weapons are included in this pack with an emphasis on the New Orleans Fire Department. As Crytek tells it, the New Orleans Fire Department was founded in April, 1829, when a handful of men decided to organize a volunteer fire department that they called the Fireman’s Charitable Association. Six decades later, the group decided to monetize and became a paid force in 1891, four years before the events of Hunt: Showdown.

In October of 1895, a fire spread through a tenement building and eventually took out much of the New Orleans West Bank neighborhood of Algiers. The New Orleans Fire Department arrived on scene to help but were unable to halt the blaze as it destroyed the community. In memory of these firefights and the valiant efforts of firefighters working tirelessly in Australia, these two items have been dedicated to them.

The first is a heavy knife called the Algiers Phoenix, a handy knife both in emergencies and for more practical (read: deadly) uses. The second weapon is the Fire Torn Sparks LRR, a “testament to not to the destructive power of fire, but to the resilience of that which withstands it.” Charred but functional, the Fire Torn Sparks LRR is a symbol of hope for rejuvenation.

Both of these weapons will be available for more than a month, so there’s no rush to grab them. It’s wonderful to see Crytek joining in on the efforts of many others in the gaming community to help benefit the relief efforts against the Australian wildfires. Hopefully, soon the fires will be under control thanks to the worldwide efforts, but most of all, the incredible efforts of the Australian firefighting teams.