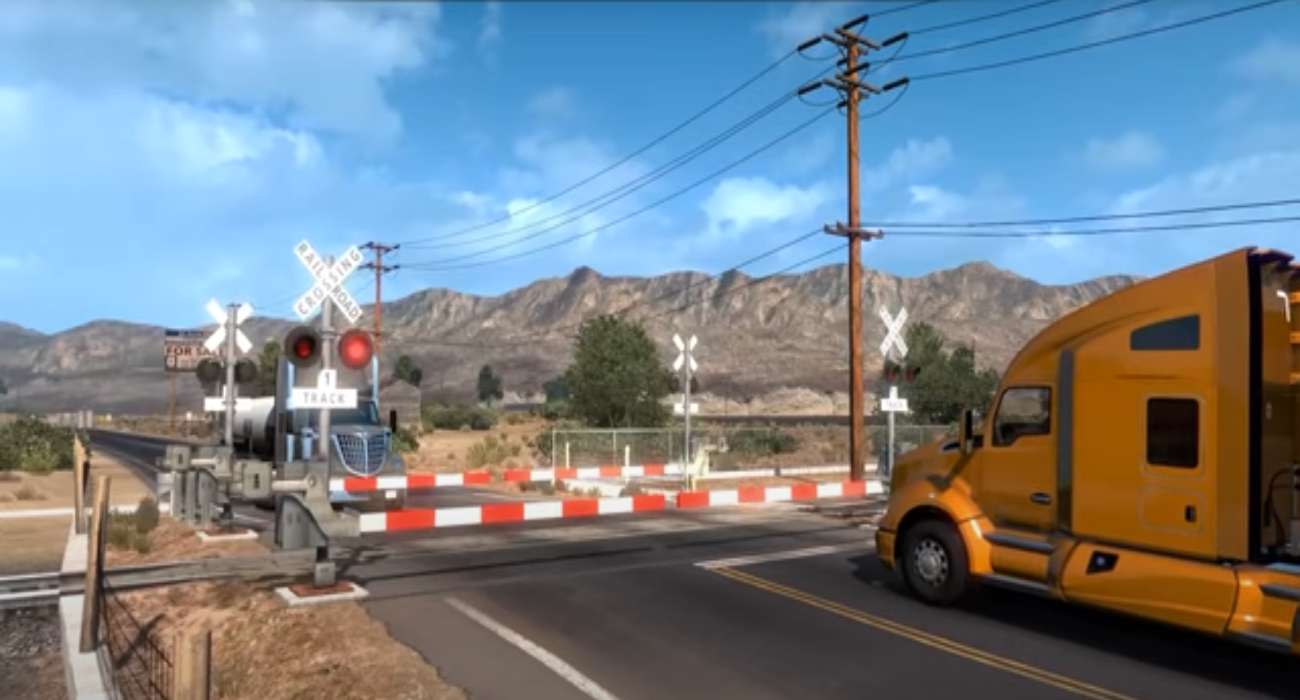 Covid-19 has been such a terrible virus that has plagued a lot of industries, including the gaming sector. Developers and publishers have had to deal with new realities that certainly weren’t present before.

RELATED: Amazon's New World Being Pushed Back Could Be A Blessing In Disguise

For the most part, it looks like a lot of them have adjusted reasonably enough considering the still chaotic times the world finds itself in. Very few developers have used the disease as a story point in their video games, though.

That’s why a new event in American Truck Simulator is particularly interesting. Titled Hauling Hope, this timed event essentially lets drivers deliver Covid-19 vaccines to those desperately in need of them.

RELATED: The Upcoming Humble Bundle Package For August Will Include The Popular RPG Kingdom Come: Deliverance

Truckers will have to exercise extreme caution when getting these vaccines delivered because they can’t be damaged, even just slightly. If any percentage of damage occurs, you’re out of the running to complete the challenge and will have to start over again.

In order to be completely successful, players will have to make a total of seven undamaged hauls to target destinations spread throughout the game’s regions. For those that are careful enough to get these vaccines delivered without any damage, an achievement is unlocked along with a pretty cool air freshener titled Hope Trucker that you can put around the mirror on the inside.

It’s a simple event that lets SCS Software bring some positivity in American Truck Simulator despite the impact the virus is still having on the country. Vaccines are being handed out as quickly as possible, but it certainly has been slow going in a lot of states.

At least in American Truck Simulator, you’ll be able to do your best to get these vaccines delivered as quickly as possible all while staying mindful of your surroundings. It makes the game very current, although some in the community believe this was a political move. There has been a lot of pushback against these concerns, though.

The community is pretty strong in American Truck Simulator, so it’s nice to see a lot of gamers standing together and making the most out of this event while it still lasts. 2020 was a pretty dark year, but 2021 is starting off on a positive note in this truck simulator.

However you feel about it, this vaccine delivery event will be playable all the way until February 7th. There is thus still plenty of time to put your driving skills to the test for a pretty important cause.