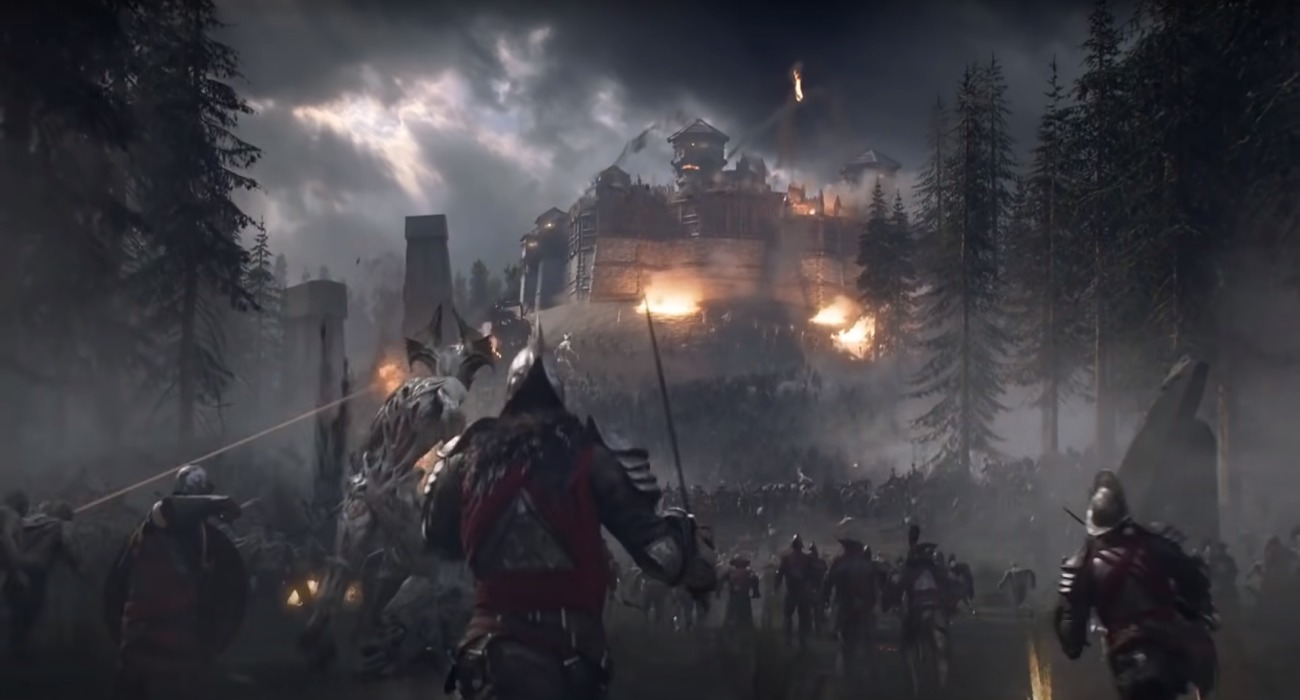 New World is an upcoming online multiplayer developed by Amazon Game Studios. Early impressions have been pretty positive overall from the Alpha testing, but there are still some lingering issues the developer wants to work out.

So instead of coming out this August, Amazon has decided to push the release back to Spring 2021. They responded to the community by saying they want to create a sublime experience out of the gate. In order to achieve this vision, they need more time to work on New World.

Despite the delay, there is good to take from this news in that now the developer has even more time to perfect this MMO. They can make the shores of Aeternum all the more detailed and refine the progression system so that players are constantly engaged in the action.

And if you signed up for the beta or pre-purchased New World, you’ll still be able to experience the full game on August 25 for a limited time. As for the rest of gamers looking to check out this MMO, they’ll have to mark their calendar for Spring 2021.

It’s a little bit of a wait, but potentially worth it considering the compelling elements in this game. The setting of Aeternum seems particularly unique. It has been taken over by an evil force known as The Corrupted. It will be up to you and others to stand and fight for all that’s good in the world.

Throughout your journeys, you’ll have to discover and master different weapons to come out victorious in the promising third-person combat. At every turn, there are threats looking to take you out so you’ll have to approach exploration carefully.

Amazon has given you plenty of opportunities to approach Aeternum too. You can go through its lands solo or team up with a group of skilled warriors. In addition to fighting off The Corrupted, you’ll have to seek out new territories for settlement. Upon doing so, you may run into other online players looking to take what you’ve worked hard for.

Every human interaction can result in a life-long companion or a deadly mortal enemy. The fact that it can go either way in New World just further immerses players in this incredible world that seems to be on the fringe of collapsing.

Pre-orders are still available if you’re hoping to secure access to the closed beta. At least this way, you won’t have to wait until Spring.

Jul 25, 2021 Harry Alston 53820
The statement that New World feels like an MMO might seem a bit defunct, but there's a lot behind it. During this Closed Beta period, the gameplay of...

Oct 10, 2020 Chris Miller 5010
Amazon is attempting to spend their way into the game industry to get a piece of the extremely profitable pie that has only climbed in popularity as...