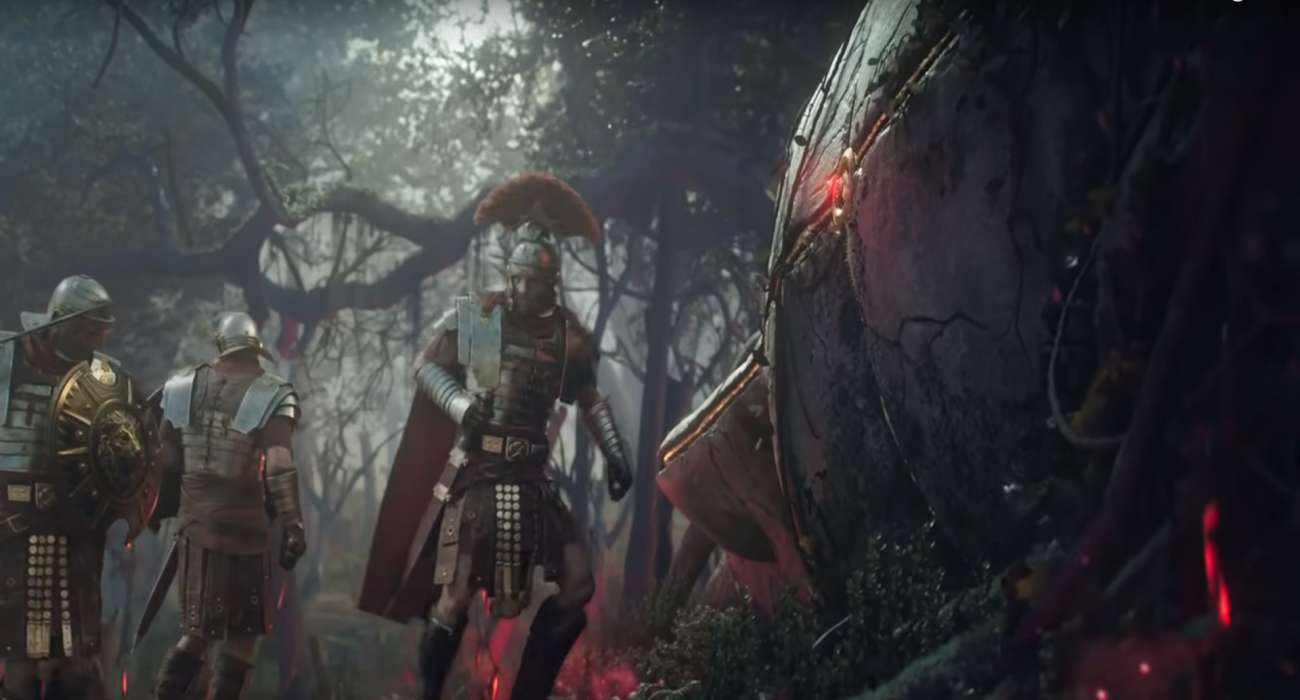 New World is a massive MMO pending release from Amazon Game Studios. It’s showing a lot of promise in the visual and gameplay department. Unfortunately, the coronavirus pandemic is causing Amazon to put it on hold until things resume back to normal. So instead of releasing this May, August is looking like the more realistic time frame.

That’s not what a lot of excited fans are hoping to hear, but it’s to be expected at this point. Developers are having to work from home and this puts some obstacles in their way. The good news though is Amazon will have more time to refine systems and work out lingering kinks. That just means a better MMO experience all around.

If you haven’t heard about New World, its story revolves around an ancient evil that has now corrupted the lands of Aeternum. The Corrupted now control the Eternal Isle and it will be up to your character and others to fight for everything good and pure. To do so, you’ll have the ability to unit players using in-game social systems.

While in a party, you’ll be able to wage war and seek out new land to conquer. Teaming up with others seems like a major highlight of New World. Of course, the game lets players venture off and do their own thing. There is no wrong way to play New World; just endless possibilities.

Just as great as the setting and story is the combat. The developer has given you a bevvy of ways to approach enemy encounters, including hardcore melee or precision attacks from a distance. However you want to play this game, there are systems and skills for you to unlock. You’ll also be able to upgrade weapons you come into possession of, giving you the upper hand in epic battles.

What also stands out in New World thus far is the explorative design. The lands of Aeternum seem mysterious and inviting. You can’t help but want to venture off to see what secrets await in the mist. Just be careful. There are ferocious beasts at every turn so you’ll have to be aware of your surroundings. Animals like wolves will stop at nothing until they have their next meal.

If all of this sounds like your type of game, then you have a couple of more months to wait. Still, if there’s a positive to take away from the delay, it’s the idea of New World being an even better experience. We shall see.

Aug 25, 2021 Harry Alston 16850
After the huge success of New World's Closed Beta that ran at the beginning of August, the game was delayed until September 28th. While the Closed...

Jul 25, 2021 Harry Alston 66060
The statement that New World feels like an MMO might seem a bit defunct, but there's a lot behind it. During this Closed Beta period, the gameplay of...

Oct 10, 2020 Chris Miller 5570
Amazon is attempting to spend their way into the game industry to get a piece of the extremely profitable pie that has only climbed in popularity as...