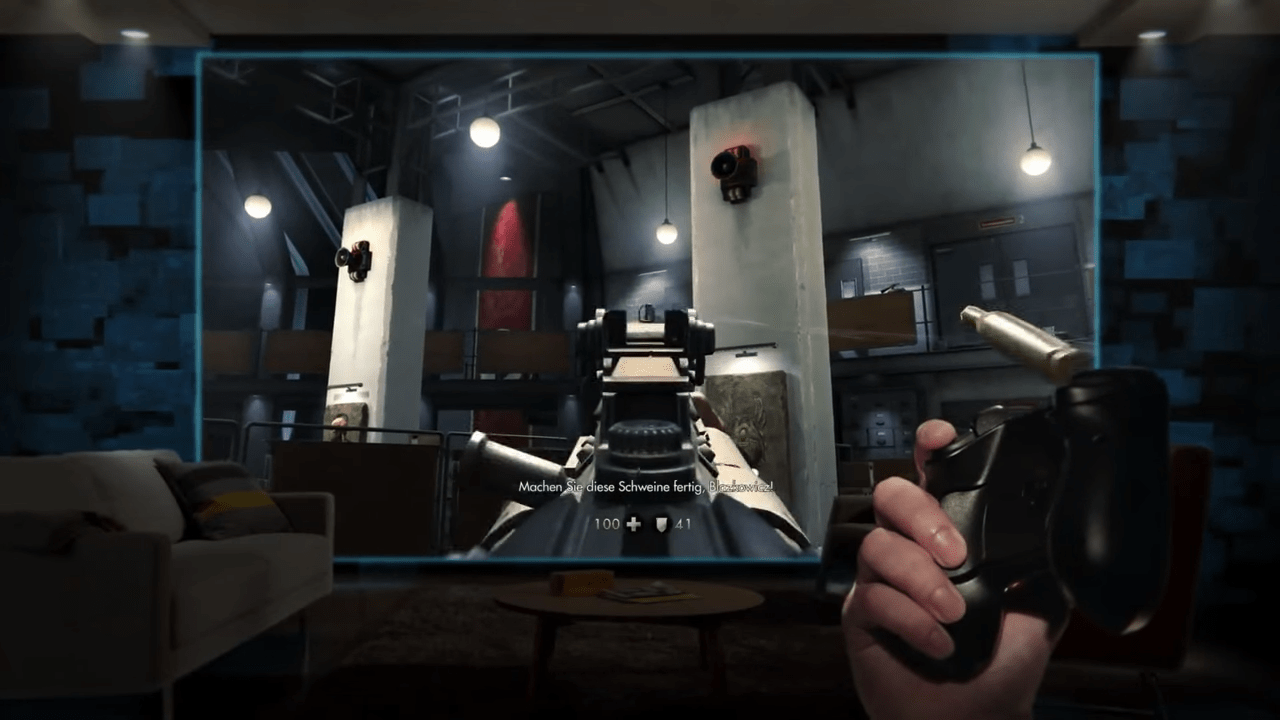 The original Steam Controller was absolutely brilliant in design and execution, stymied only by users that either couldn’t figure out how to tinker with the various controls on a variety of titles, or simply couldn’t be bothered to go into meticulous detail for each title they wanted to use the controller on. Granted, the UI also left a decent amount to be desired for users that wanted to dive into titles by just using a community SC configuration that was uploaded to the Steam platform; the platform was very limited in regards to the space given to the configuration creators to explain the theory behind a control scheme.

This lack of means to adequately convey controller layouts to other users meant that, more than likely, you would simply need to make your own configuration; it was admittedly all a bit of a headache, even if the controller itself was brilliantly designed.

When the original Steam Controller ceased production, there was a fascinating Reddit thread filled with people who had purchased it, yet could never be bothered to go through the step of working through the configuration steps; that thread was the primary reason that many believed the next Steam Controller, if there would be one, would be far more simplistic in design and scope to allow everyone to easily use it.

A new patent has been published from Valve of a Steam Controller with swap-able components. pic.twitter.com/8X5IiKIHvm

Based on a new patent coming from Valve, that’s thankfully not necessarily looking like the case. 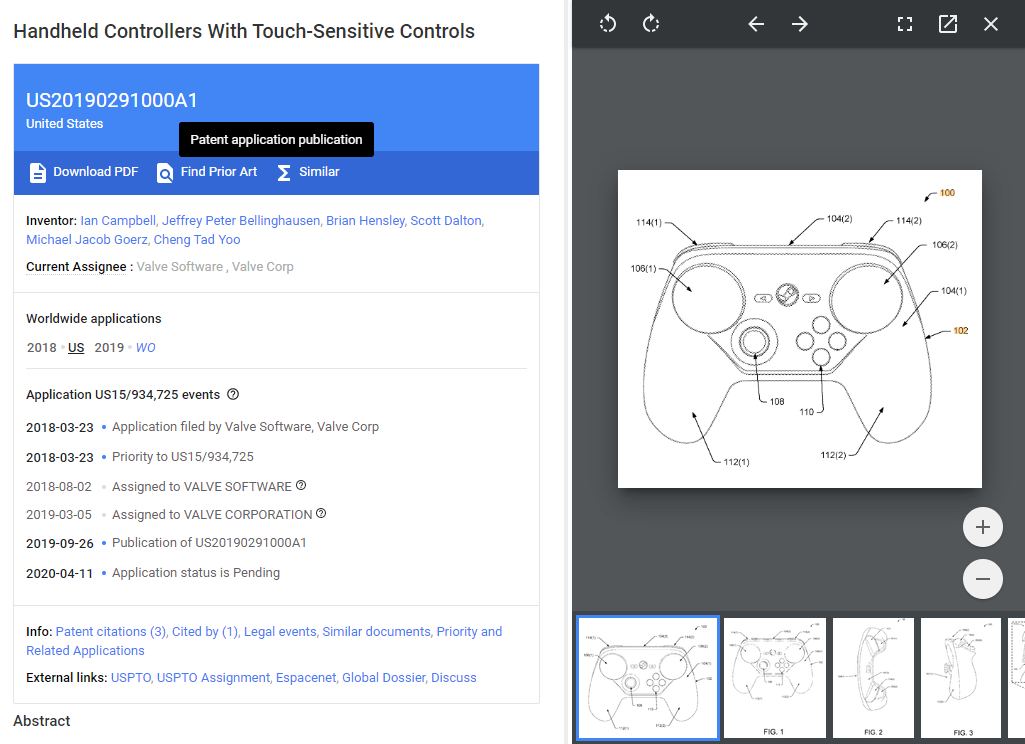 Instead, the next Steam Controller looks like it’ll be getting interchangeable components, which will likely increase the complexity necessary for setup. For many that had no issues with the Steam Controller, this technology is likely exciting as it will drastically increase the possibilities of the title; for those that could never figure out how to use it, however, it’s more than likely the same problems unless Valve can make the process far easier, and more intuitive, for those individuals.

Along with the patent for interchangeable modules are touch-sensitive buttons that will likely add yet another layer of complexity and interaction with the controller for fans of tweaking and tinkering. The first Steam Controller was a brilliant piece of technology that finally moved controllers forward, making them a bit more viable in competitive first-person shooters with their myriad of configurations, and the gyroscope that allowed for minor aim tweaking by tilting the controller.

Now that Valve has a bit more experience under their belt with the Steam Controller, along with the Valve Index controllers, this next iteration seems to be as promising as the first one. As long as you don’t mind some tinkering, of course. 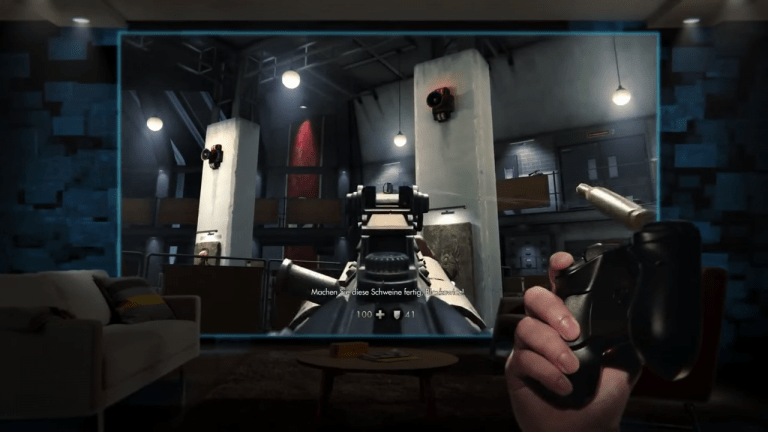 Apr 11, 2020 Chris Miller 6170
The original Steam Controller was absolutely brilliant in design and execution, stymied only by users that either couldn't figure out how to tinker... 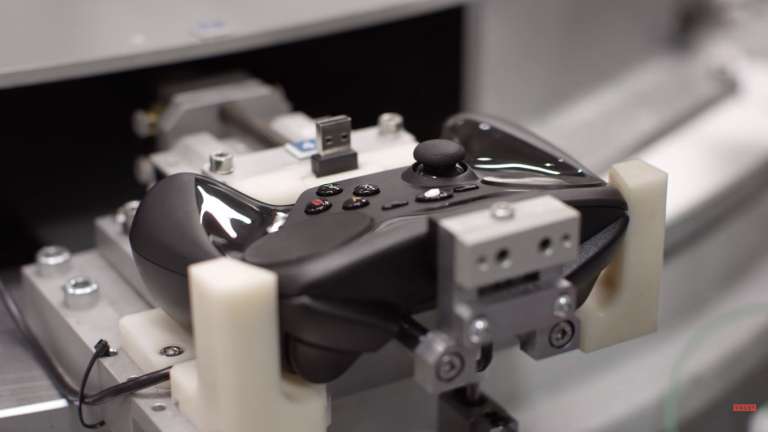 Nov 29, 2019 Kaden Redhead 7500
Four years ago, Valve launched the Steam Controller to be the PC and mobile gamepad of the future. Within seven months, the company sold over 500,000...