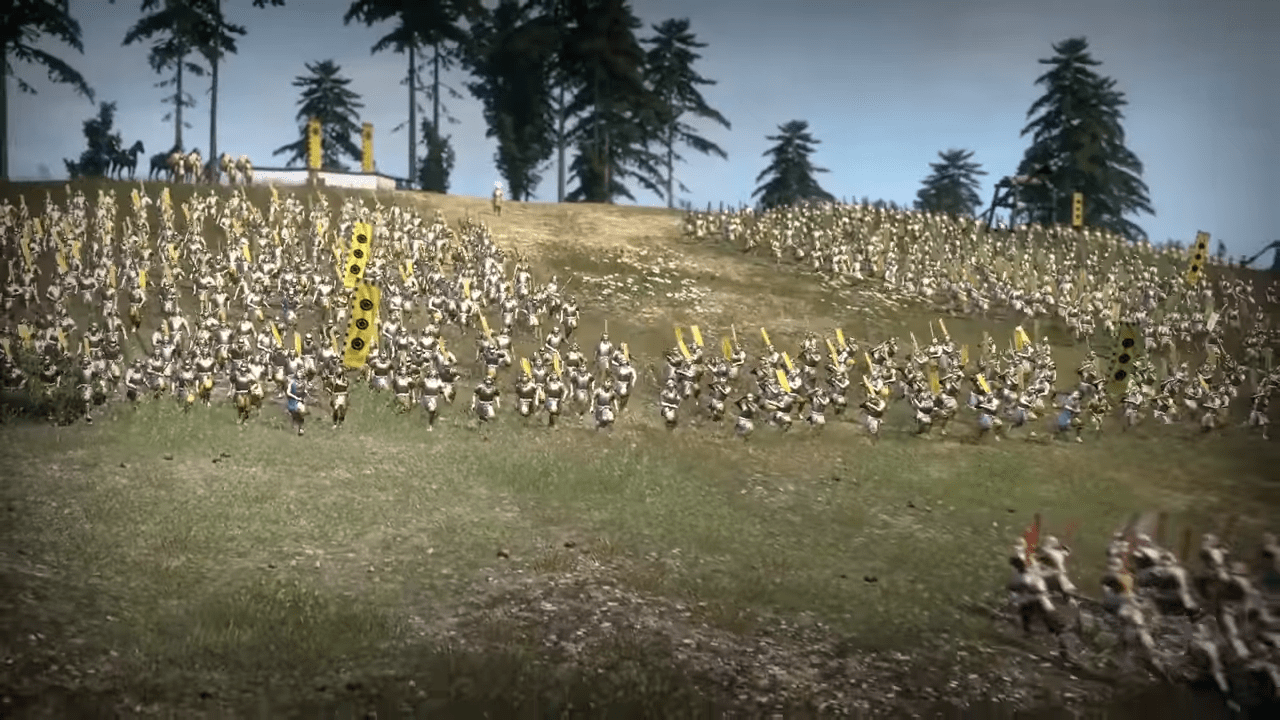 Creative Assembly has a franchise that has stolen the hearts of grand strategy players around the world, year after year, decade after decade. It’s of course the Total War series that sees players step into the role of a general that must balance his citizens wellbeing with their military might, infrastructure with tactical formations. If you’ve never played the series, you’re missing out on one of the greatest strategic simulations of all time.

Granted, Creative Assembly’s more recent works have been plagued by a few questionable decision that began, many find, on Total War: Shogun 2, that saw day-one DLCs of things that appear to be cut from the main game, ranging from blood effects (that they’ve turned into a de facto day-one DLC on every title) to tribes and clans that have been removed from the base game, only to be offered as an additional purchase.

These practices that Creative Assembly opted to adopt somewhere between the glorious title that was Total War: Medieval to Total War: Attila has seen the studio lose some support from their passionate fans, as the tenuous relationship between fan and developer is tested time and again by nickel-and-dime practices.

Total War: SHOGUN 2 is expected to be free (to own) on Steam from April 18th – April 20th https://t.co/Kk3oMus9Y3 pic.twitter.com/zlEw6DIU3h

Yet while more modern iterations of the beloved franchise are arguably plagued with bizarre choices, the past titles hold up impressively well to modern-era games of the series, and everyone is going to have an opportunity to experience one of the well-loved past titles on April 27; Total War: Shogun 2 will be free to claim on Steam, as long as you claim it before May 1.

The title originally released on May 15, 2011, on Steam by Creative Assembly with SEGA at the publishing helm. With a focus on Feudal Japan in the 16th century, you need to unite all of Japan under your banner, grabbing the Shogunate seat for yourself. Yet the franchise is far from map-based gameplay that sees resources ticking by as you claim and lose tiles. Instead, you’ll develop armies that you’ll lead in battles, moving them to take advantage of terrain.

Moving archers through a tree-line to engage with infantry with burning arrows is a fantastic shock to their troop morale, and following up with a brazen cavalry charge to litter corpses of valiant men is a once-in-a-lifetime thrill that quickly becomes addictive. The AI provides an adequate challenge as long as you don’t look too closely behind the curtain, and the inevitable Steam Workshop adds even more depth and tweaks so the game plays out precisely how you want it.

If you’ve never experienced a Total War title, this is a fantastic opportunity to see what all the rage is about. I would personally recommend skipping the DLCs until you see what the base content tastes like, and similarly avoid mods until you can get a feel for the pacing.

Aug 28, 2022 Tom Lee 1750
Due to the success of its predecessor, the Mortal Empires campaign for Total War: Warhammer 2, as well as the fact that Warhammer 3's Realm of Chaos...