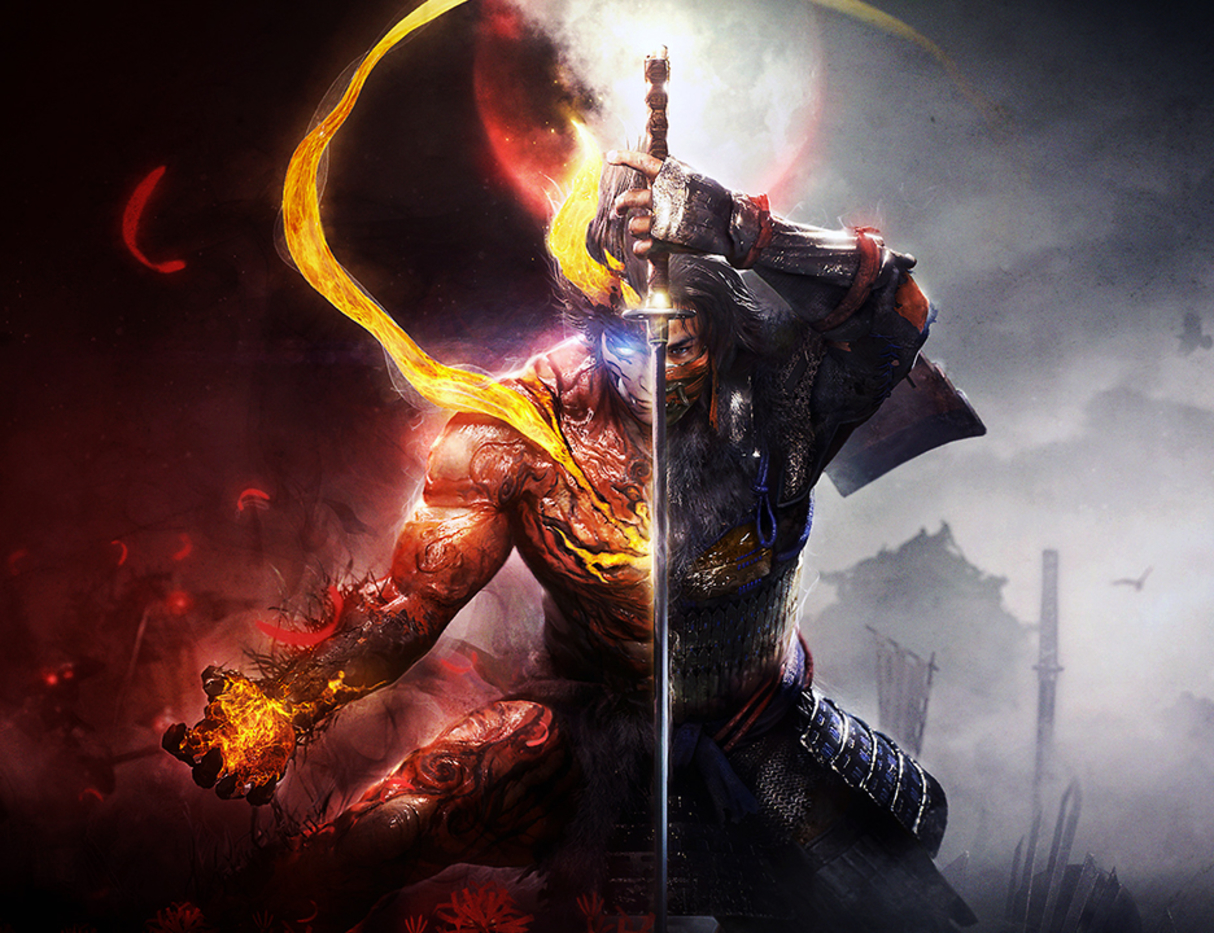 Recently, Nioh 2 dropped an update that introduces some adjustments, bug fixes, and more!

The 1.08 update comes with the ability for players to adjust their several Yokai Skills and weapons, which makes them more useful.

In essence, these adjustments were created to achieve an overall balance centering on techniques that makes it difficult, feeling power and effect.

After translating the patch notes from Japanese to English, here are the notes:

Adjustment Fixes
• The drop rates of the following souls have been adjusted upwards:
Koukabushi
Poison Slime
Oni (Tu)
Oni (Wed)
Oni (Thunder)
Tang Umbrella Haunted
Cotton
• Improved enemies in the Training Area mission, Training Field, to strengthen as the game progresses
• Training area missions “Basic Action Operation” and “Yokai Operation / Furious / Jun / Phantom” are always adjusted to level sync.
• Adjusted maximum power for sword martial art “Yasha Ichimonji.”
• Changed the ability to customize martial arts customization skills for “Yunye.”
• For the spear martial art “Basara Sandan,” relaxed the determination of success in the murder and increased the power of success
• The spear martial arts “Aoarashi” has been adjusted so that it is easier to pursue a successful hit and has shorter stiffness
• Ax martial arts “Kumai Shi” can now set martial arts customization skills to add attributes
• Changed martial arts customization skills to add characteristics to orb martial arts “Shurarenmai” and “Sweeping legs.”
• Relaxed the timing at which the Samurai skill “Ryuburu” can be activated from “Onimai / Heaven,” “Onimai / People,” and “Onimai / Land.”
• The power of the attack is increased by increasing the force of a mighty blow that can be activated with the secret of a sword.
• In the mystery of Yin-Yang operation, “Yo no Setsuna,” the upward movement of the action that gives you an advantageous effect has been adjusted to be even faster
• Ninjutsu-related effects (such as “absorb health during ninjutsu”) have been changed to “gunpowder balls” and “roasted balls.”
• When making a monster with the special effect “Activate a monster with 0 physical strength (in the darkness)”, change the transformation effect so that the advantage effect and disadvantage effect are not erased
• Adjusted so that actions do not become one pattern when fighting while keeping a distance from “Asai Nagamasa.”
• Adjusted aiming when holding long-range weapons to make it easier to see

For more patch notes on the Bug fixes, visit the official website using google chrome for translating each section.

Nioh 2 is currently available on PlayStation 4 worldwide. And this sequel seems to be a worthy one to match the first entry, due to the new tweaks that make the experience more enjoyable!