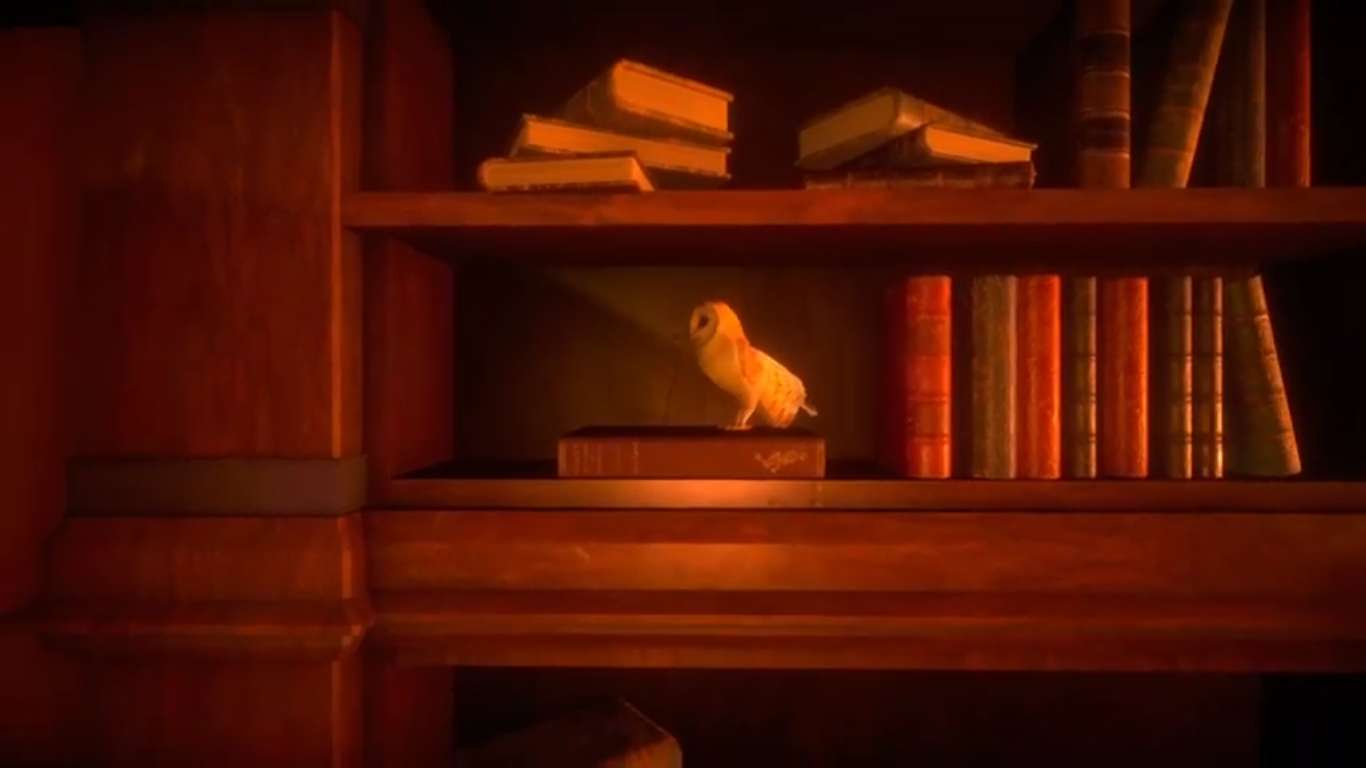 Mad Experiments: Escape Room comes from Play Together Studio and is an upcoming narrative escape game headed to Steam Early Acces. The game is looking at an April 16 release date putting its release in the near future.

The game puts you in a team of up to six players as you collect clues, solve puzzles, and unlock secrets. Like a standard “Escape Room” players are tasked with finding a way to escape the oppressive atmosphere in only 60 minutes. Take on this challenge and conquer the mysterious mansion of Professor Cheshire in this mad experiment.

After accepting the invitation of Professor Cheshire and his assistant Hildegarde, you arrive at a strange mansion to try their new experiments. The two scientists have an obsession with people’s minds, and they want to see your reaction to their experiments, making you the true experiment of the game.

Explore and solve puzzles by yourself or with your friends in this digital take on the escape room genre. Players will have to think outside the box to solve the experiments, and after careful consideration, they might find that there is more to this test than originally presented.

This game is going to be in an Early Access release, so be sure to provide active feedback to the developers. They have a Discord already set up to help players find other participants and communicate with their friends. Just like real-life escape rooms, this experience is heightened by the presence of friends.

The game is a narrative puzzle so you can uncover the true story of Professor Cheshire and Hildegarde. Learn why they are so fascinated with the mind, and experience the haunting story of the professor’s experiments.

The developer is already planning the second room scheduled for June. This second room will allow players another look into the twisted minds of Professor Cheshire and Hildegarde as they try and escape the madness of the man scientist.

If you like puzzle games, then this title might be right for you. The game gives players a chance to explore an intriguing atmosphere mixed with a haunting soundtrack. Enjoy a reimagined version of the classic escape room experience in this upcoming title.

Mad Experiments: Escape Room is coming to Steam Early Access on April 16. Players can already go wishlist the title on its official Steam page or simply follow the developers on social media and discord. Get ready for a new challenge, escaping the mansion of Professor Cheshire. 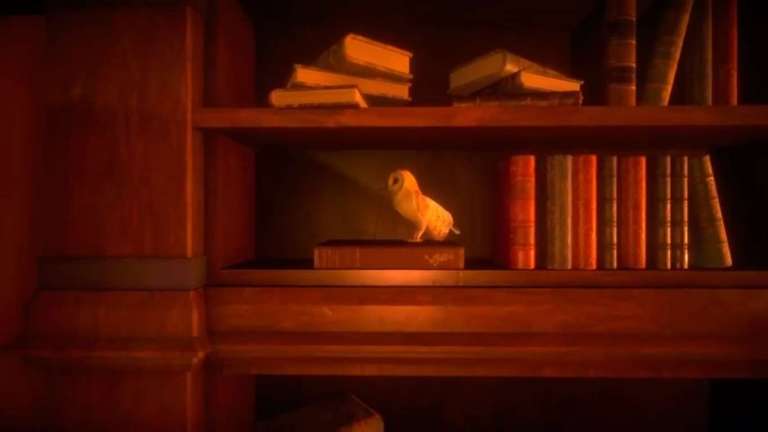