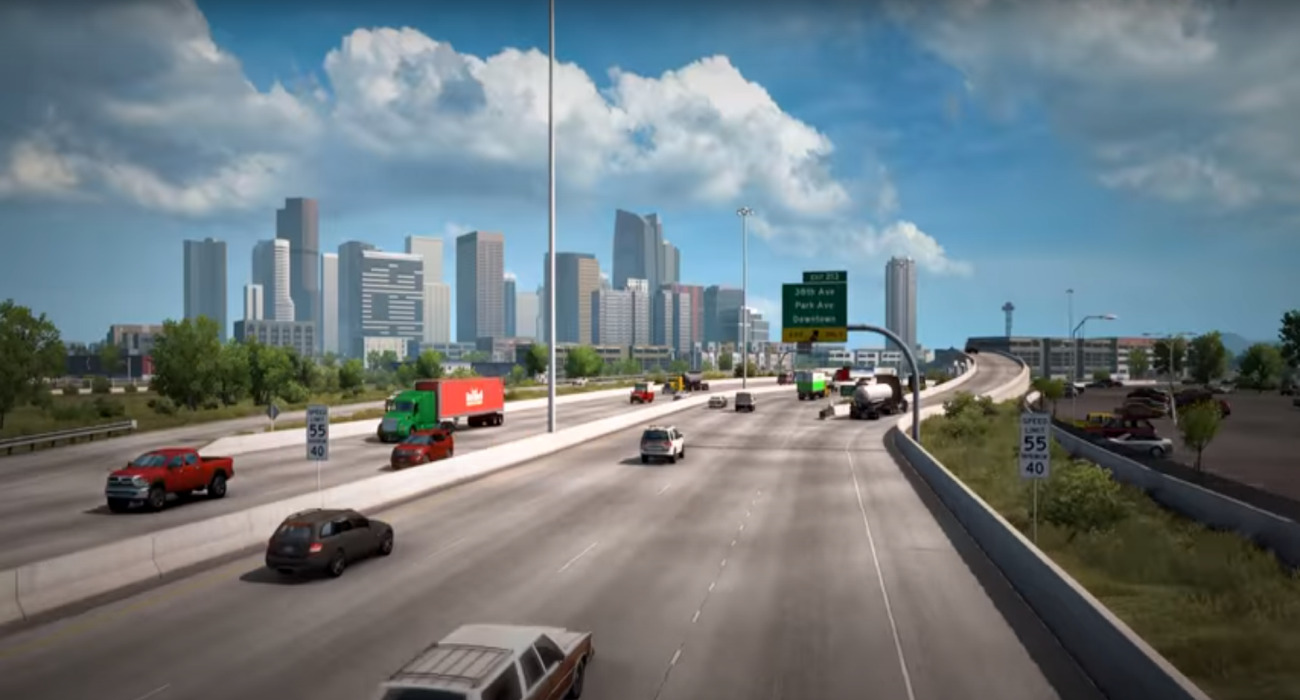 American Truck Simulator has been consistent in delivering authentic trucking experiences for those that want a taste of the trucker life. It has been out since 2016 and it’s still receiving updates at just the right times.

The next major one is the introduction of the great state of Colorado. It has been a highly requested map going back all the way to launch, and SCS Software is about to deliver the goods starting next week. It will be available on Steam, although no price has been officially provided.

RELATED: The PTR Realms For Warcraft 3: Reforged Are Being Used For The First Time To Test The Upcoming Patch

Whatever the price, it will probably be worth it to experience driving through the Rocky Mountains. Colorado is a beautiful state with amazing sights and those in American Truck Simulator will get to check them out here pretty shortly.

One of the more coveted features coming with this new map is the Million Dollar Highway, which is considered to be one of the most beautiful routes apart of Western Colorado. It has spirals and beautiful mountain tops that seem to go on for days.

There are also some iconic cities that players will have the chance to stop by on their way to completing gigs. These include Colorado Springs and Denver. Judging by the trailer, this upcoming Colorado map seems like one of the most serene to date.

American Truck Simulator has done an amazing job at keeping the content going. Just as truckers think they’ve seen it all, a new map is added that gives them new routes to explore and landmarks to take in like they’re present in real time.

It doesn’t look like the updates will stop any time soon as the developer wants to keep adding to the already great mix of sights. Who knows what state will be next? You can bet fans will be anxiously waiting for the next announcement.

In the meantime, Colorado looks like it is filled with interesting destinations and jobs to complete. You even have the ability to travel to the iconic Denver International Airport, whether it’s to deliver freight or pick it up before heading off on the next great adventure.

If you want to see what awaits next week on Steam, check out the trailer above. It shows a beautiful Colorado filled to the brim in detail. You won’t want to miss out on this expansion if you already own the base game. Just be ready to work hard and burn the midnight oil on some twisty roads. 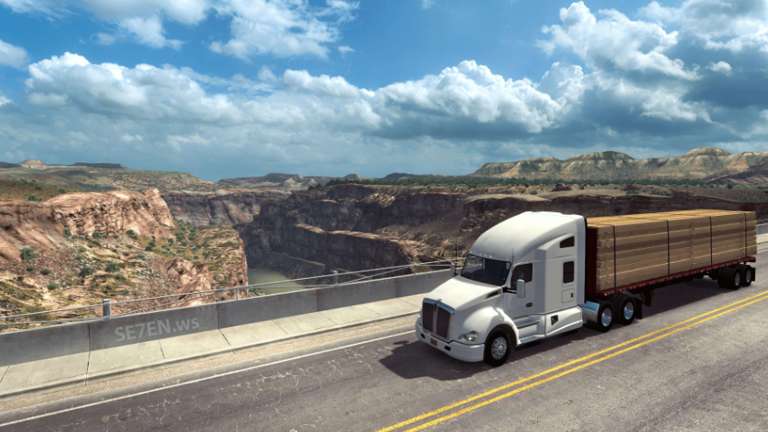 SCS Software, The Creator Of American Truck Simulator, Has A Number Of Free Improvements Available To Support The Release Of The Montana DLC

Aug 5, 2022 Robert James 1750
SCS Software, the game's creator, has a number of free upgrades available to promote the release of the Montana DLC for the American Truck... 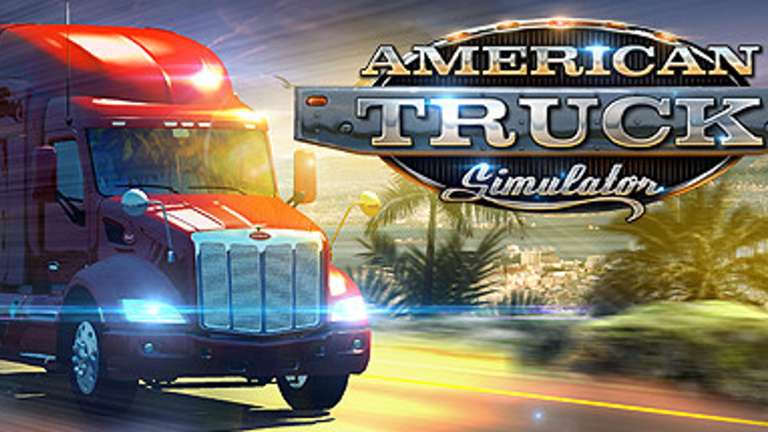 Jan 25, 2021 Jeremy Green 4980
Covid-19 has been such a terrible virus that has plagued a lot of industries, including the gaming sector. Developers and publishers have had to...