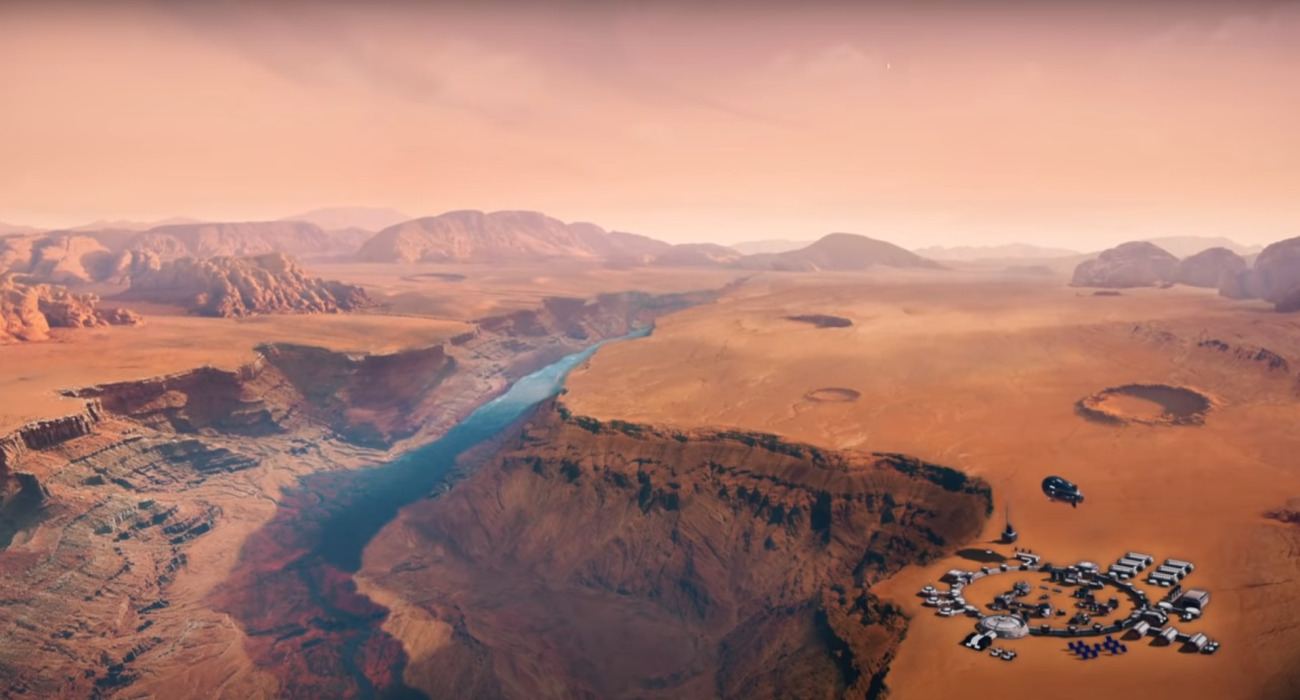 Have you ever wanted to visit Mars? Well what about colonizing it for the sake of human civilization? You’ll be able to do these things in Per Aspera, a planetary simulator with base building elements.

When it was first teased, it showed a lot of promising elements in the graphics and systems departments. These were further highlighted in the latest trailer, which also gives us a December release date. That’s just one month away for those looking to see if they have what it takes to colonize the iconic red planet.

In the trailer, we see some of the potential that Mars has as an untapped resource. It starts out as a dry and lifeless planet, but with human ingenuity, quickly becomes a world that humans can inhabit. There are flowing rivers, thriving cities, and vehicles moving all about with purpose.

With the right plans and understanding of how the colonization resources work, you can do what so many have failed to do in Per Aspera. The ultimate goal is turning this red planet green, where life thrives like it does on Earth.

Starting off, you’ll have different paths for terraforming. What you decide to do will shape Mars and after you’ve had the chance to implement these plans, that’s when the fun really begins. You’ll have a bevy of systems and resources to manage across an entire planet.

A lot is put on your shoulders, but that’s what makes this planetary simulator so intriguing. It throws a lot at you at once, but if you’re calculated in the things you do, you can transform Mars into something completely different.

What’s also impressive about this title is how much everything is rooted in realism. There are actual scientific theories you’ll use to crack the planet that is Mars, as well as geographical details taken directly from NASA.

These elements show you the extorindary lengths the developer is going to achieve a realistic game about colonizing Mars. There have been a couple of games featuring this same concept, but Per Aspera looks like one of the most competent.

It looks like fans are in store for an authentic treat as they try to use their critical-thinking skills and resources to come out on top. Mars is teeming with hostile threats, but you’ll have the chance to overcome them with the right approach and the ability to change when things don’t necessarily go your way.

Jul 6, 2022 Tom Lee 170
An unusual platformer with bright battles and serious leveling of the hero. The game is announced for the Windows platform. The people of...