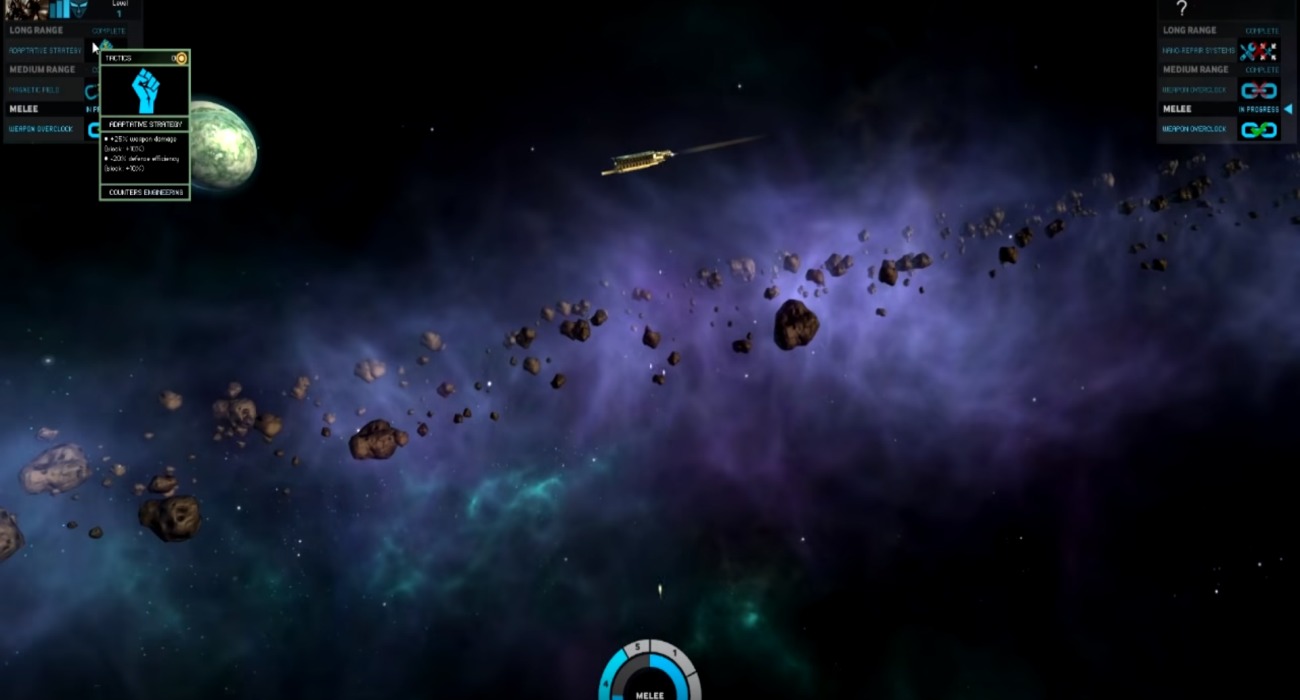 Out of all the government organizations that deal with space, only one of them cares about the things going on down here on Earth, and that one organization has been called many things in its short history, but it is officially called the National Aeronautics and Space Administration. We owe them everything: They were the ones who landed on the moon in 1969, and they will be the first people to land on Mars one day. At least they will be if history continues going down the path it has been going down for decades if not more. This is, overall, a good thing, and it is one we should all celebrate every day with daily parades or something like that.

But anyway, these big brain geniuses have decided to release a cool new video game that allows you to go out into the world and help save the day once again. This game is one you can play to give back to the community, retake the seas, and rebuild the coral reefs that have been being destroyed for decades now due to high ocean acidity and all of the other evil things that come with it. It is one of the best things we have seen in decades, and the folks who work over at the National Aeronautics and Space Administration, also known as NASA, should get a big old round of applause and applesauce. Good show, guys!

If any of this sounds relevant to you as a human being who lives on this wild, wild planet, then keep on reading more below to find out about this awesome and cool stuff.

The latest NASA game mostly takes place in the ocean, where the player can get right down in there and start doing all of the oceany stuff that the ocean is most famous for doing.

There are coral reefs and all kinds of things like that, and you gotta placate the fishes too. If you do not do it right like that, then you will see a catastrophic system failure kinda like what we are seeing right now, but in your game!

That sounds like a great time. Well, as it turns out, we are not exactly sure how this raises support for the coral reefs. Maybe every dollar you spend goes back to the corals or something, but whatever they’re doing, it has to be good. (I mean come on, it’s NASA, here.)