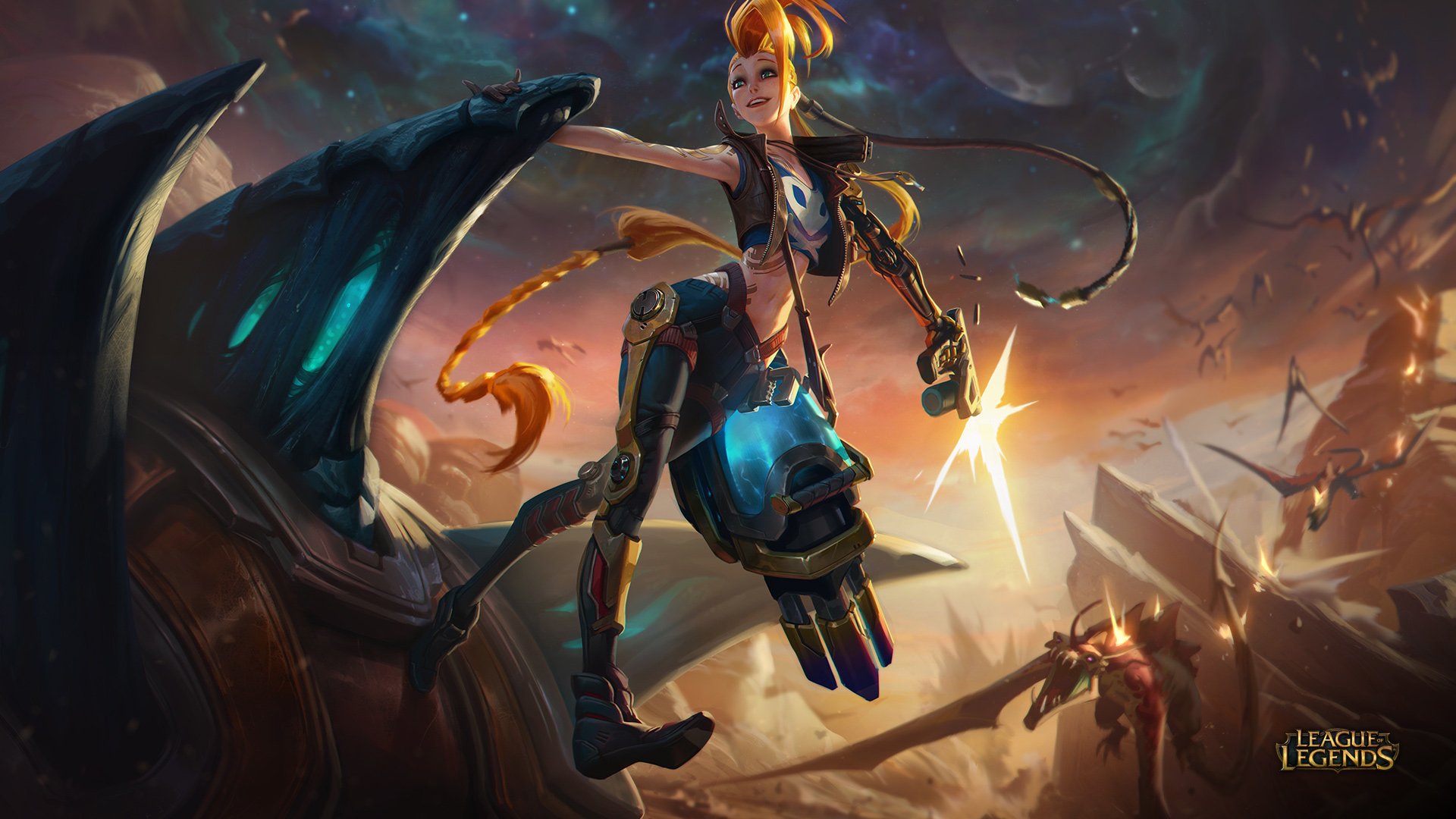 Some League of Legends champions are getting a small boost to their mana pools in the 2021 preseason update.

League lead gameplay designer Mark “Scruffy” Yetter discussed the small update today. The mana components on a few items, like Sheen, are being removed to “open them up to new users.” To compensate, a number of champions who previously used those items will have their mana pools tweaked.

Thirty champs will have their mana per level increased by 20, including heavy mana users like Anivia, Cassiopeia, Ezreal, Kassadin, and Ryze. With the extra mana on Sheen and other items removed, mana-reliant champions need the extra mana to survive the laning phase and farm comfortably.

The item change should also be beneficial to champions that don’t use mana, like Lee Sin, Akali, and Gnar. Sheen, for example, empowers auto attacks after using an ability. With the mana component removed, the item would be far more efficient on champs that might normally go another route and cause more flexible build paths.

League‘s 2021 preseason includes a massive overhaul to the item system, introducing Mythic items that are class-specific.

RELATED: Recent Reports Cause The Rumor That Warframe May Have A Mobile Version Coming

Though the initial dev vlog by Riot only included a handful of Mythic items, the developer released all the information regarding them in a follow-up blog post that went live on Sept. 29.