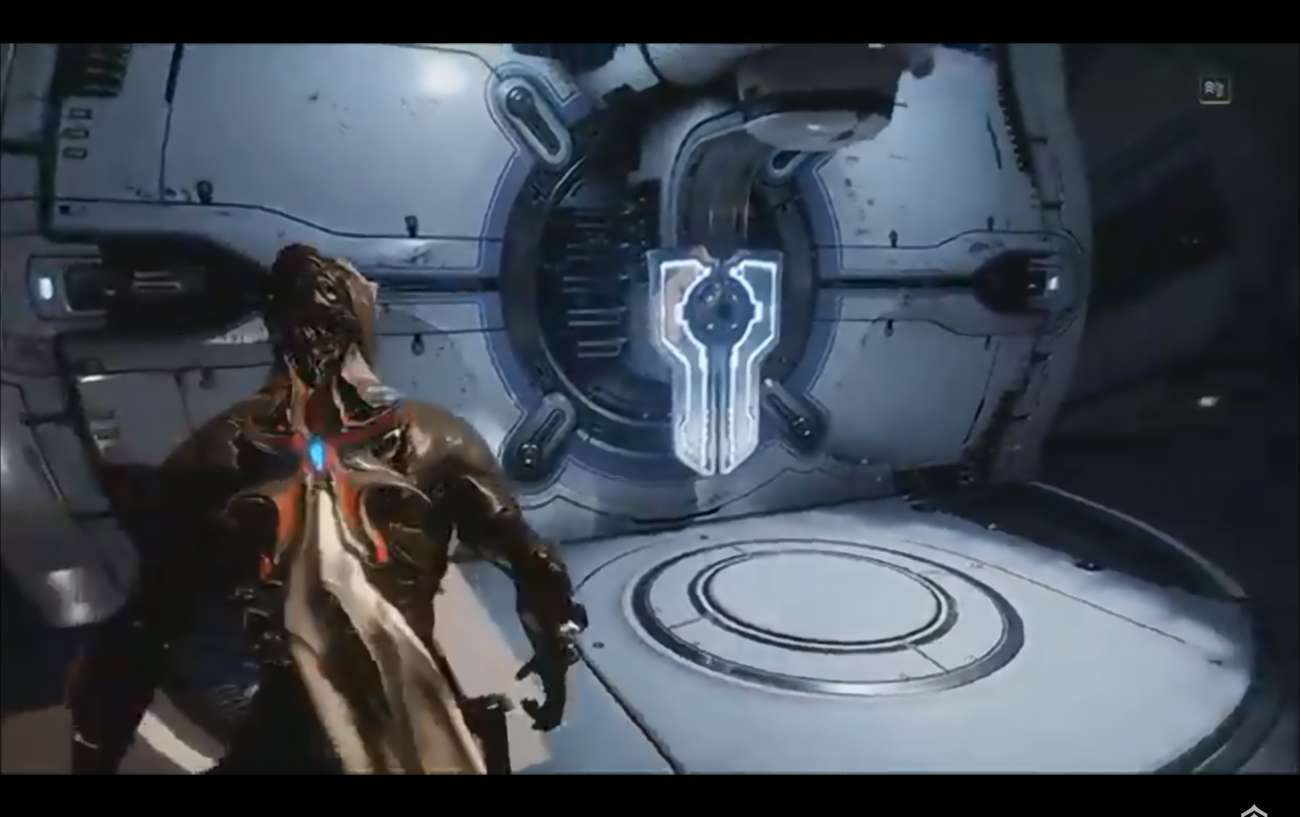 The popular freemium title Warframe has made plenty of waves since it was released back in 2013, slowly rising from an underdog title to being one of the most popular free-to-play titles on the market at the moment. With tens of thousands of players active at any given time, Warframe would eventually spread from Steam to consoles, even getting a Nintendo Switch port back in 2018.

One of the only platforms it isn’t available on at this point is mobile, but recent reports indicate that it may be on the way there. While this is purely rumored as of now, there’s a reliable source for the origin of the rumor: The company that owns Warframe.

The Community Warframe concept art by @eornheit is complete!

Share your Ability ideas for the Broken Warframe by April 30: https://t.co/cvJWm3egxh pic.twitter.com/3TIIFguP0o

In a recent annual report, Leyou Technologies Holdings Limited, the company that owns Warframe developer Digital Extremes, discusses the financial details of Warframe over this last fiscal year and the future. During this report, Chairman Xu Yiran states the following:

“Meanwhile, I have spoken publicly on occasions about the Group’s strategy of transforming successful PC or console games into mobile version. Although we are not a mobile game developer and our strengths lay on PC and console properties, we embrace mobile games… Our strategy is to integrate the proven successful products on PC and consoles to mobile devices to provide a cross-platform gaming experience for our users, in order to leverage our own strengths while maximizing the success rate of new products at the same time.”

That seems like it would pretty much set it in stone, right? When the Chairman of a company says bluntly that they’re looking into mobile gaming during a report based heavily on Warframe, the immediate assumption is that they’re going to be working on a mobile version!

Technically, a mobile version already exists since the title has been ported to Switch, but that isn’t quite the same as the sort of mobile version you get with a title made specifically for mobile platforms. There’s also the difficulty of cross-platforming, as Yiran mentions, which can be notoriously difficult between mobile and “traditional” gaming.

Obviously, since it hasn’t been confirmed, there’s no specific release date, so don’t be expecting to see a mobile Warframe popping up any time soon. Still, knowing that the company is looking into the concept as a whole means that you’re probably safe believing this rumor until we have a bit more information. Until then, Warframe will likely continue being one of the most popular freemium titles on the myriad of platforms it’s already available on.