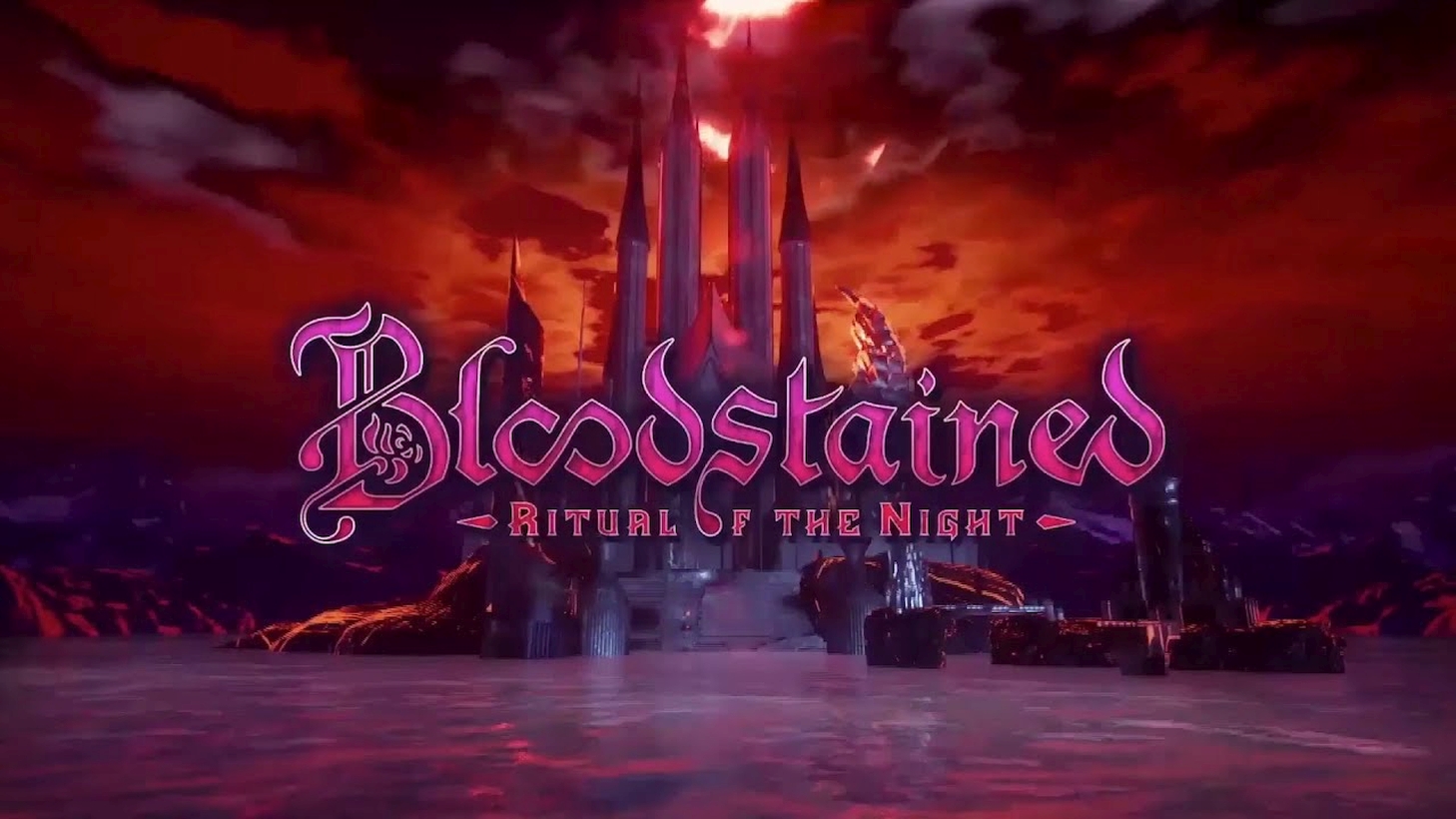 Previously, NetEase Games announced in a press release its plans to work with developer ArtPlay to port Bloodstained: Ritual of the Night to mobile. The port will be a global launch, with the English Twitter account and trailer recently revealed.

At the time, it was unknown when the port would launch. Now, the team has announced that Bloodstained: Ritual of the Night will soon launch in December. Pre-registrations for both mobile platforms are available now, plus an email preregister form on the game’s official website.

The mobile version of Bloodstained: Ritual of the Night contains an overhaul to the UI and redesigned shard icons to make the game more mobile-friendly. The game will contain all of the action, gameplay, and content from the PC and console versions, so mobile players won’t feel like they’re missing out. That includes all of the console DLC.

The gothic soundtrack and voice actors like Ami Koshimizu as Miriam and Shusaku Shirakawa as Gebel will also make mobile players feel right at home. At launch, the game will contain over 120 unique mobs and bosses with special abilities for players to gain.

The 107 weapons with 23 weapon skills were also adapted for mobile, and players can customize their fighting style. The game has touch controls, so players won’t need an external controller.

The official website contains a short world view summary for those new to the game:

The story happens in the 18th century England. The protagonist Miriam is an orphan cursed by alchemists and whose body is slowly crystallizing. In an effort to save herself and all humanity, she must fight her ways through a demon-filled castle summoned by her old friend, Gebel. Suffering from the same curse, Gebel had become a crystal inside and out, and no longer has a body made of blood and bone.

The game will be a premium title and cost around $9.99. Pre-registrations are available now in North America, Japan, Europe, Korea, SEA, and South America.

Bloodstained: Ritual of the Night launches on iOS and Android sometime in December. The game is currently available for PC, PlayStation 4, Xbox One, and Nintendo Switch.

Jhin, Orianna, And Shen Were The Highest Winrate Champions During League Of Legends Worlds 2020