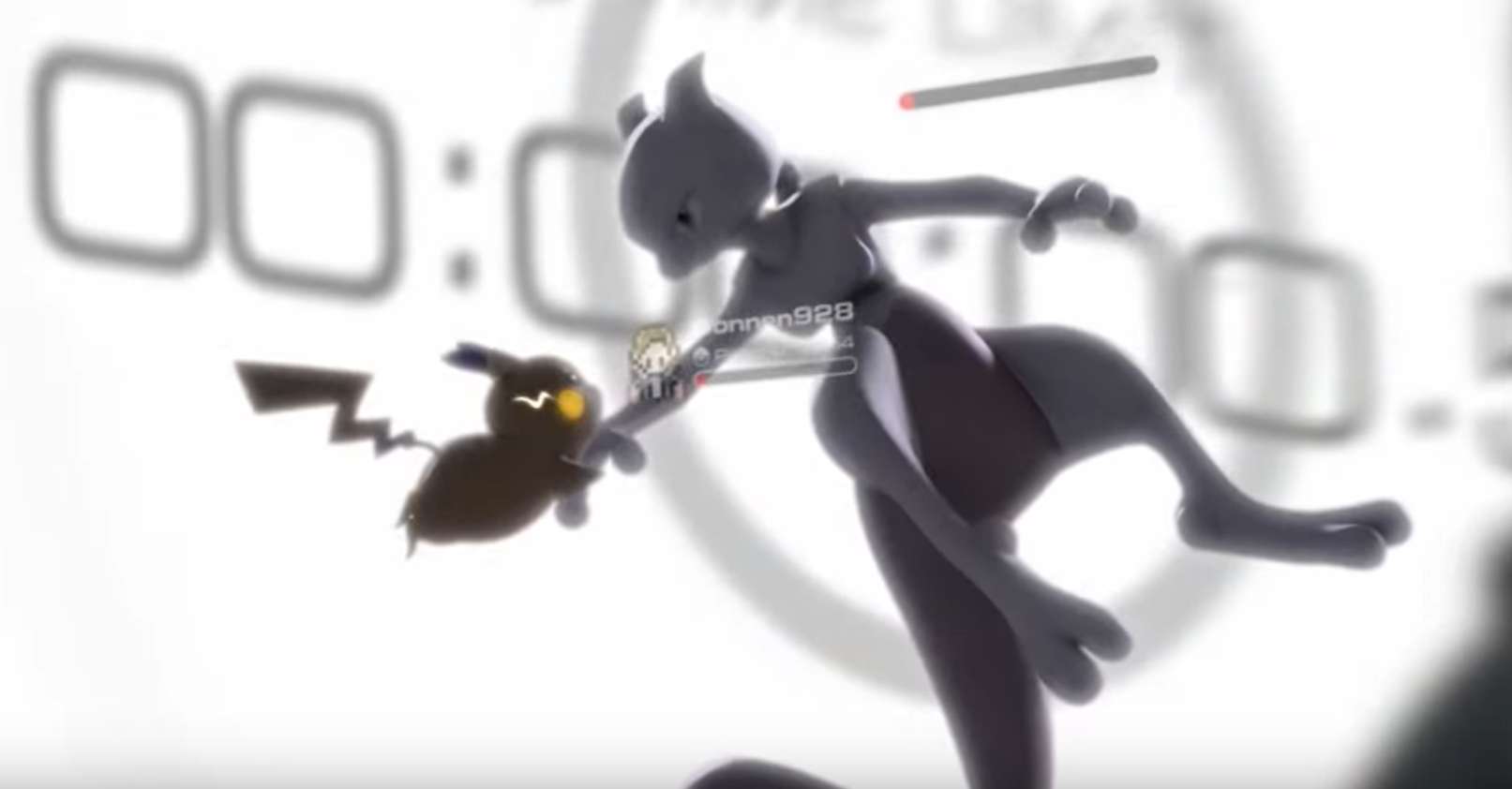 One of the major draws of Pokemon GO has always been the community atmosphere that surrounds it. From choosing your team (Go Valor!) to participating in community raids, playing with the rest of the Pokemon community has long been a huge bonus for players all over the world.

One of the ways that Niantic, the developer of Pokemon Go, has fostered this communal atmosphere has been through community events.

With the final Pokemon GO Community Day of 2019 having just passed, players have been on the lookout for information on when the first event of the new year will be.

As has become the norm, this event will go for three hours, starting at 11 a.m. and finishing up at 2 p.m., according to the local time in the Northern Hemisphere. Players in the Southern Hemisphere will be able to take part in Community Day from 3 p.m. to 6 p.m. in their local time zone.

The different times via hemisphere is something new to Pokemon GO, and comes as a direct result of player feedback.

“Thank you for sharing your feedback when it comes to Pokemon GO Community Day hours and how it impacts different regions,” Niantic said on the official Pokemon GO website. “The safety and wellbeing of our Trainers is of the utmost importance, so moving forward we plan on testing Community Day hours that are based on the hemisphere that you reside in.”

They go on to note that countries which are located on the equator will have times impacted by the split hemisphere.

That’s all the details Niantic has given on this event. We have yet to find out what the featured Pokemon of the month will be and which Community Day bonuses players can expect.

Pokemon GO has revolutionized the mobile gaming world, encouraging players to get out and explore their surrounding areas to capture Pokemon and take Gyms.

When the game first launched in 2015, players the world over flocked to it, leading to a massive boom for the Pokemon franchise not seen since it first hit American televisions in the 90s.

Now, years later, the game still has a huge following and shows no sign of slowing down.

Pokemon GO is available on both the Android and iOS mobile app stores. It is free to play but does feature some in-app purchases.