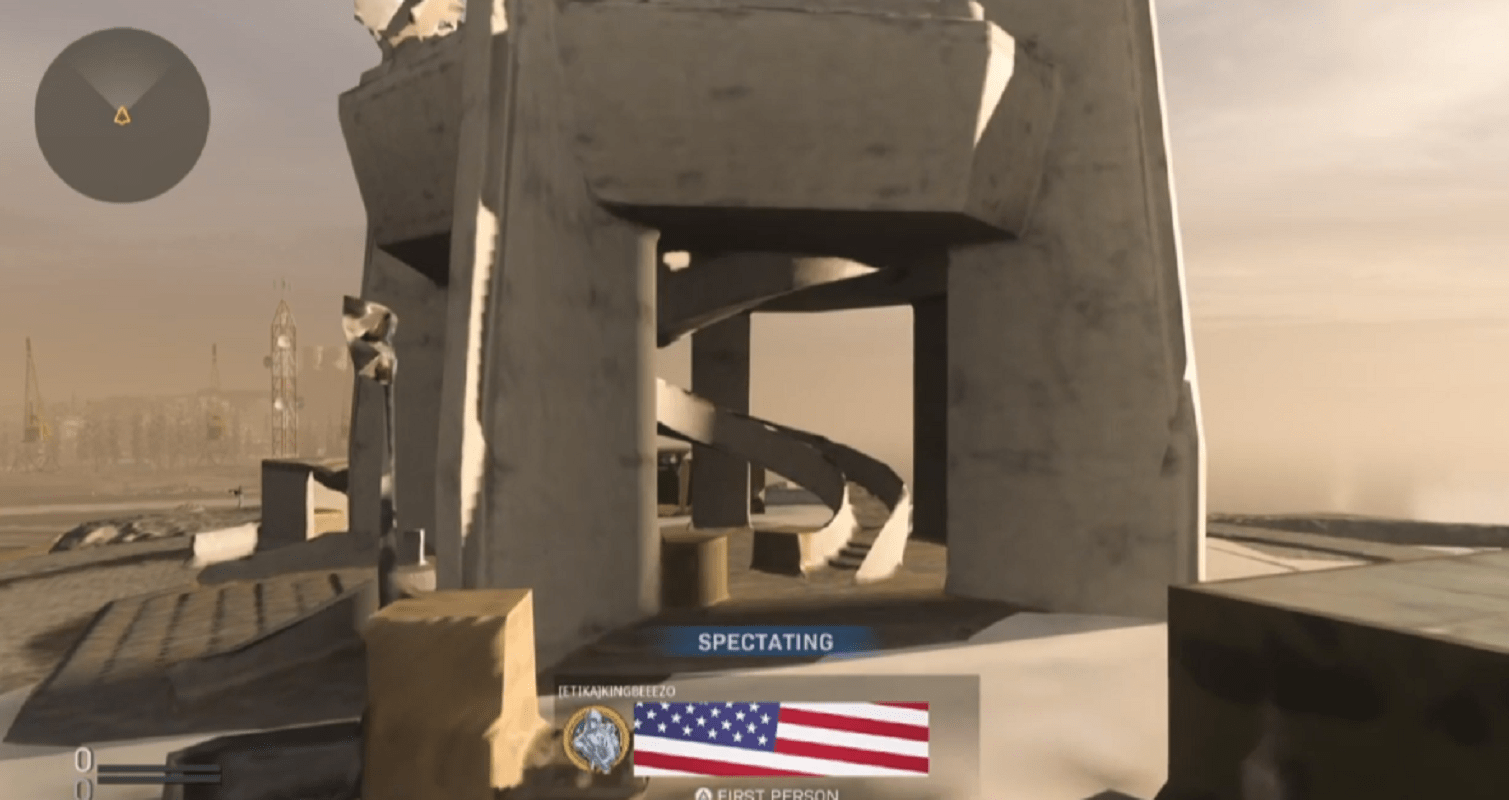 The evidence keeps stacking up for a Battle Royale mode coming to Call of Duty: Modern Warfare. For the past few months, there have been leaks and glitches showing off components to a battle royale game mode, including a data mine that showed off the alleged names of areas on a giant map, as well as 4-player squad capabilities.

A couple of weeks ago, the most significant piece of evidence up to that point was revealed by a Reddit user named Nateberg3. He posted a video on Reddit of him hovering over a giant, mysterious map. He was trying to load into a Spec Ops match, but his game spawned him hundreds of feet above a map that has been theorized as the Battle Royale map.

Well, another huge piece of the puzzle has been found as a different Reddit user named KingBeezoR uploaded a video onto the platform of him exploring this new map.

Here is the video:

If you spectate in a private match on Vacant, you can explore the entire Ground War/ Battle Royale map from modernwarfare

He was able to explore this map because of a glitch when playing a private match on Vacant. By going into the free spectator mode, it allowed him to explore the map and roam around freely.

As many Modern Warfare gamers know, Vacant is located within the Ground War map Port of Verdansk, so he was able to explore that part. However, that’s not the most exciting part. He was able to check out new parts of the map that hasn’t been seen before.

The video features a lot of interesting spots, including inside and outside a castle, a large lookout type structure with a spiral staircase, and a dam.

The only logical explanation for the existence of these elements is that it’ll be used for something else. And that something else is probably Battle Royale.

Obviously, game developers make background fixtures all the time in games, and even though most of the things in this video aren’t fully rendered, it is just too vast and comprehensive to be background pieces.

If gamers are interested, it looks like at this moment players can try out the glitch for themselves by doing the same thing KinBeezoR did.

The Battle Royale game mode is the worse kept secret in first-person shooters right now. Infinity Ward must know that the community has found these leaks and glitches. Maybe with all this evidence, the developers will finally let the cat out of the bag. What’s the point in keeping it a secret now?

Valiant Entertainment Is Bringing Their Iconic Heroes To Video Games, Starting With Bloodshot