Valiant Entertainment Is Bringing Their Iconic Heroes To Video Games, Starting With Bloodshot 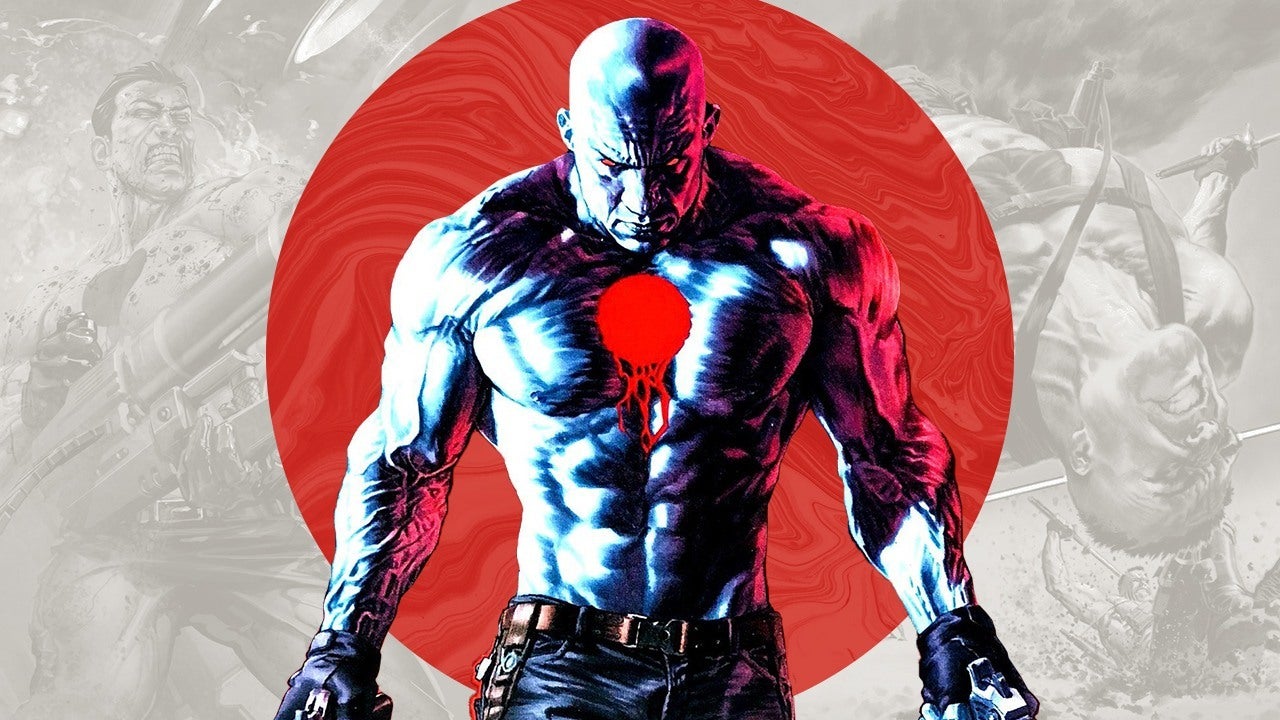 Earlier this year, Valiant Entertainment, the long-time comic book publisher, released a trailer for an upcoming live-action adaptation of Bloodshot. The film, which stars Vin Diesel as the titular hero, follows Bloodshot as he takes on a military organization that has tricked him into becoming a brutal killing machine.

Bloodshot is one of Valiant Comics most iconic characters, and arguably the most well-known hero that the company has on offer. The publisher has decided that it is finally time to bring their characters back to the world of video games, and with the release of the movie on the horizon, they have decided to partner with Blowfish Studios to develop a Bloodshot video game.

Blowfish Games has developed and published a number of video games over the past ten years, including Siegecraft VR, The Deer God, and the upcoming occult adventure game Nine Witches. Blowfish’s head of publishing, Michael Bolden, is a long-time fan of Valiant Comics, and is already working on developing ideas for future games beyond their upcoming Bloodshot title.

It’s still very early in development and details are pretty scarce. As of right now, there is no word on whether the Bloodshot video game will be centered around the upcoming film, or if Vin Diesel is going to be involved in any way. Most likely, it will all depend on the success of the film. If the movie does well with audiences, it’s almost certain that the Vin Diesel version of the character will be the focus of the game.

Aside from the Bloodshot character, Valiant Entertainment is planning on developing projects around a few other characters, most notably Ninjak, X-O Manowar, and possibly Shadowman, who once had a rather unsuccessful venture into the realm of video games back in 1999 with the release of Shadowman on PlayStation and Nintendo 64. X-0 Manowar also made an appearance in the Marvel crossover game Iron Man and X-O Manowar in Heavy Metal released for the SEGA Saturn in 1996.

The most successful Valiant hero to have a video game adaptation is easily Turok, who starred in several games in the Turok: The Dinosaur Hunter games that spanned multiple generations. With the games being released on the Switch, the character has seen some renewed interest, and hopefully we’ll see a proper next-gen version of the legendary hunter.

Until then, you can check out Vin Diesel in the Bloodshot film which releases on March 13th, 2020.

FaZe Jarvis Has Found A New Game To Play After His Fortnite Permaban. He Will Be Taking His Talents To Call of Duty: Modern Warfare