Jhin, Orianna, And Shen Were The Highest Winrate Champions During League Of Legends Worlds 2020 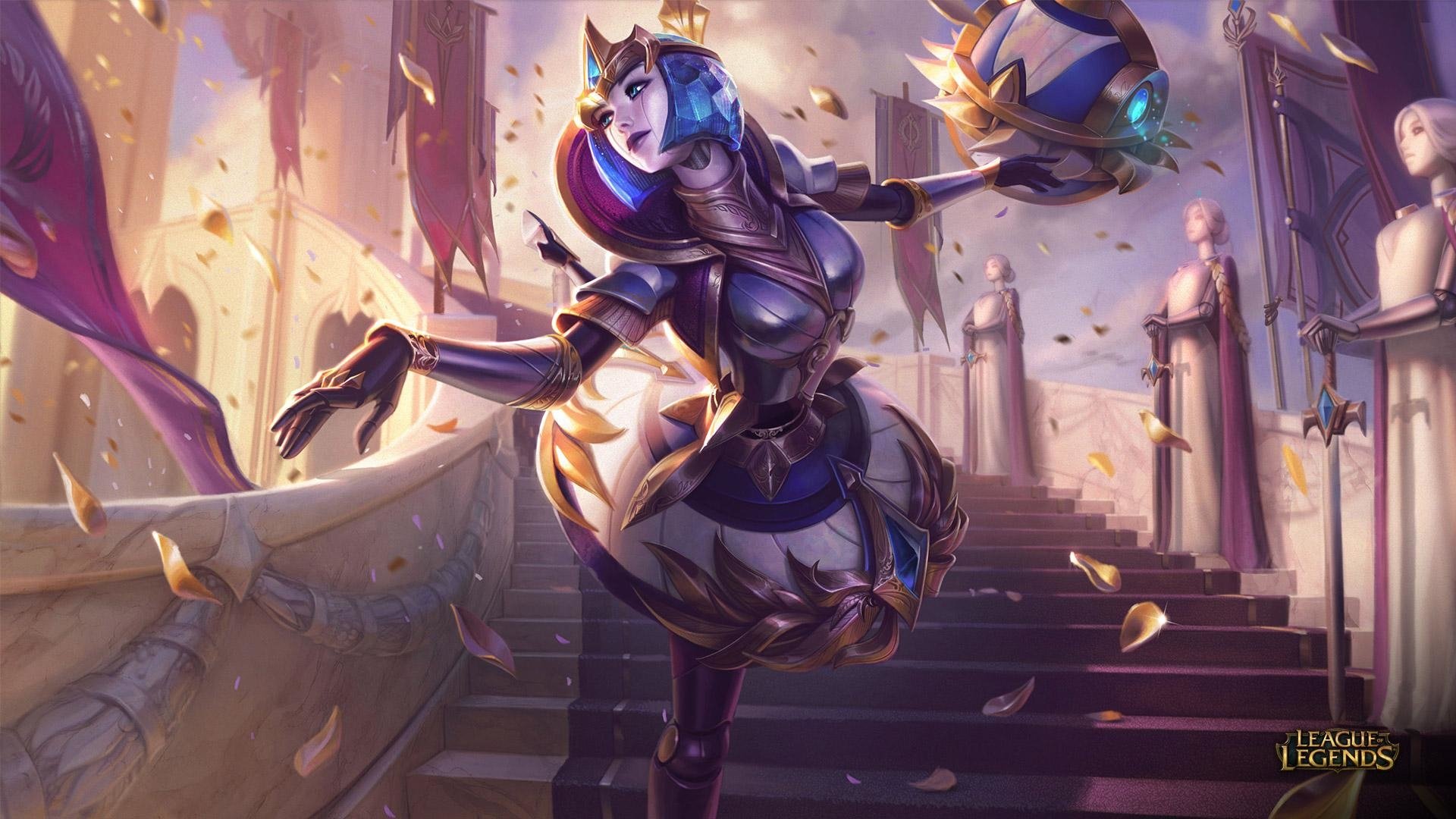 The final series of the 2020 League of LegendsWorld Championship between Suning and DAMWON Gaming is rapidly approaching, and fans have seen many different champions and team compositions along the way.

But both teams might want to consider picking Jhin, Orianna, and Shen this weekend since they have been some of the most successful picks at the tournament. These three choices have the highest win rate among champions played in at least 10 games during Worlds 2020, according to Gamepedia.

Jhin leads the way right now with an impressive 68.4 percent win rate through 38 games. He’s also the champion with the fourth-most played games at the tournament behind Lillia, Senna, and Graves—the Outlaw has been used in 62 games, with a 51.6 percent win rate.

Orianna sits in second with an equally impressive 66.7 percent win rate through 33 games. The big difference between her and Jhin, however, is that she’s been banned in 34 games, while the Virtuoso has been banned in only eight games. It’s clear that many teams fear Orianna’s impact a lot more than Jhin’s.

In fact, Ornn has been banned 59 times in this tournament, making him one of the most banned champions at Worlds 2020. He’s one of the strongest champions in competitive play at the moment due to his ability to start skirmishes, disengage fights, and tank for his team. He also gives his team a big power spike with his upgraded items.

League fans will have all eyes on which champions DAMWON and Suning focus on for the finals. You can catch all the action when the two finally battle it out for the Summoner’s Cup. One thing is for sure, these three champions will play a huge part in the upcoming League of Legends World Championship finals. The team that will focus on these champions will most likely get easy wins in the series.

Stay tuned for upcoming coverage of the last matches of this year’s World Championship, which was held in an unusual setting with Riot Games flying-in all teams into a hotel in China to stay in quarantine before games happened.