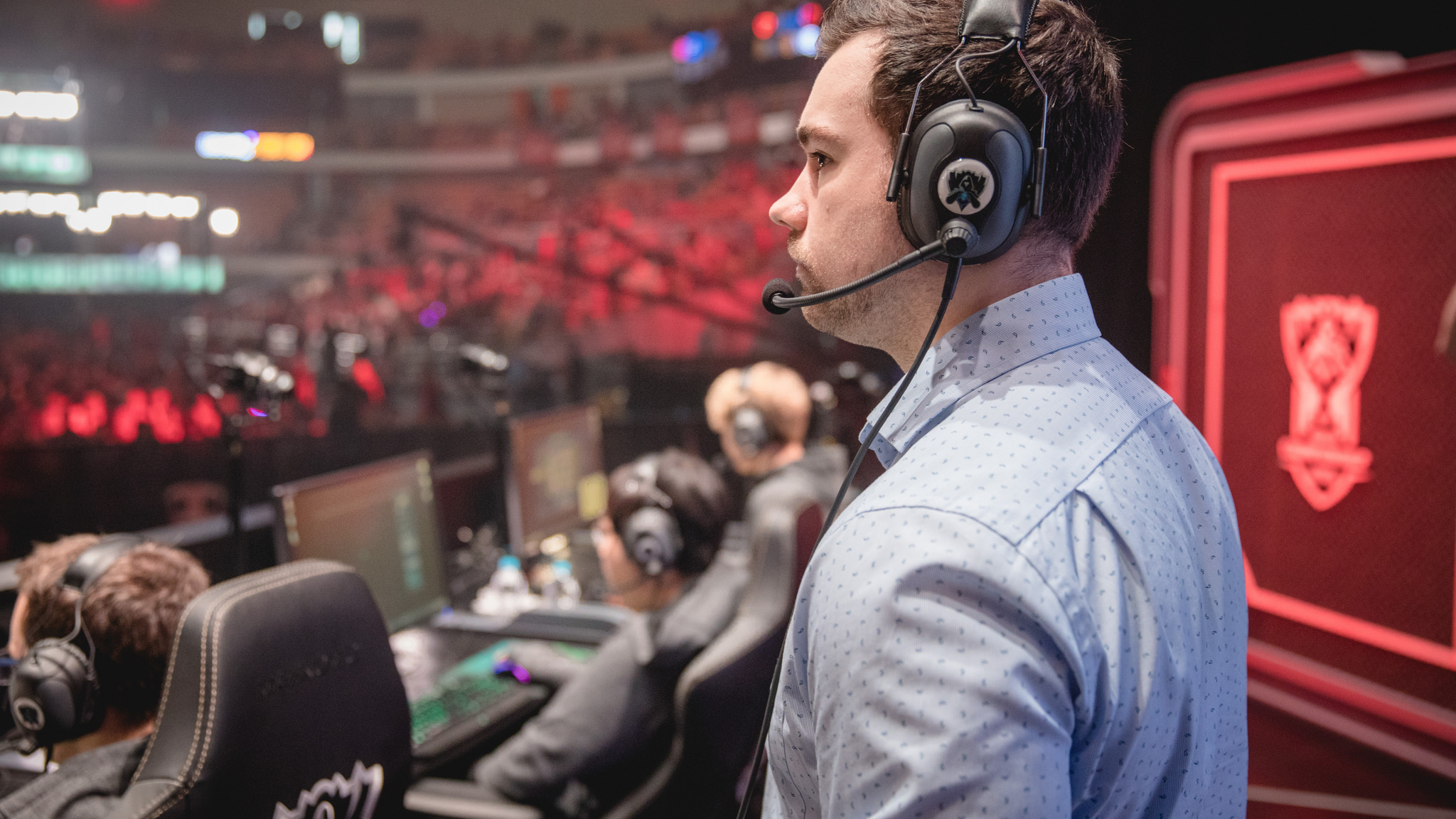 Excel Esports debuted in the LEC this year without much success. Their roster was made up of rookies, and no one had high hopes from them to perform.

In this offseason, they seem to be investing more into their roster. As a first pick-up for the team is Youngbuck, the ex-Fnatic head coach.

‘As a relatively new organization in the LEC, with many young and talented players, I feel like this is the best place for me to use my experience and ability to developing talent,’ Youngbuck said a few hours ago when Excel Esports announced his acquisition.

Youngbuck recently parted ways with Fnatic after their unsuccessful Worlds Run. The Fnatic roster reached quarterfinals but was knocked out by the FPX squad, who managed to claim the crown this year. In the recent vlogs of the team, clear and open conflicts could be seen between the teammates of Fnatic. The community speculated that their internal struggles were not due to enemy team outperforming them on a raw skill level, but due to their attitude towards one another.

Youngbuck has many championships under his belt on two of the most successful teams in the LEC, G2 Esports and Fnatic. Fnatic managed to reach finals under his coaching last year but was defeated by Invictus Gaming. The experience he has is precious, and it is a surprise to many that he decided to join the Excel squad who was at the bottom of the standings during their debut.

As a result of Excel Esports picking Youngbuck, the former head coach and strategy coach in ‘Dlim’ and ‘Baby Zeus’ were released respectively.

Currently, the Excel squad seems to be lacking a star player who might shot call and carry his teammates to victory. With recent rumors around the LEC season, there could be some significant roster changes; if the rumors are to be trusted, Excel might snatch a mid laner from another LEC team and build the roster around him.

The next couple of weeks will be crucial for every single team competing in all regions, with players going into free agency, their plans of keeping the same roster as the previous year might not be feasible. An unusual acquisition by the G2 Esports of the mid laner from Fnatic last year and role swap of G2 mid laner to ADC might happen this year again if rumors will become reality.

Stay tuned in the following weeks for more updates regarding the changes in the League of Legends organizations competing around the world.

Microsoft's Phil Spencer Says A Final Fantasy 14 Port Is Coming To Xbox One Eventually, The Port Is Having Issues With Crossplay 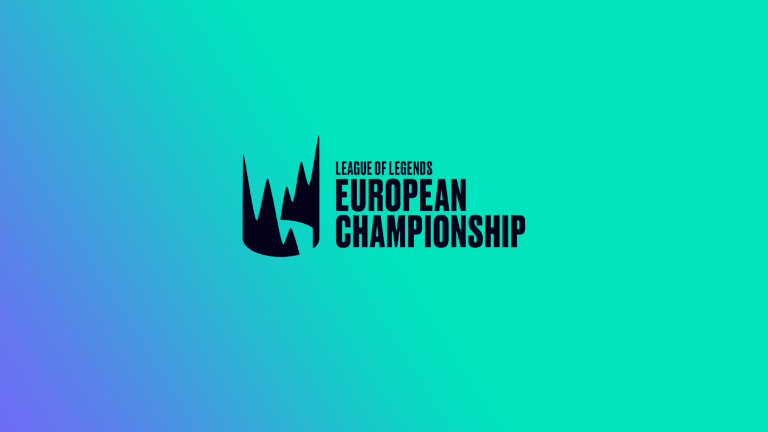 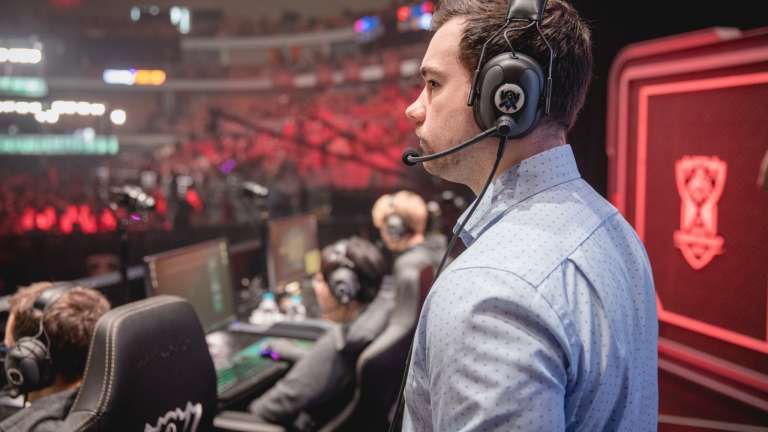 Nov 15, 2019 Giorgio Delgado 9260
Excel Esports debuted in the LEC this year without much success. Their roster was made up of rookies, and no one had high hopes from them to...