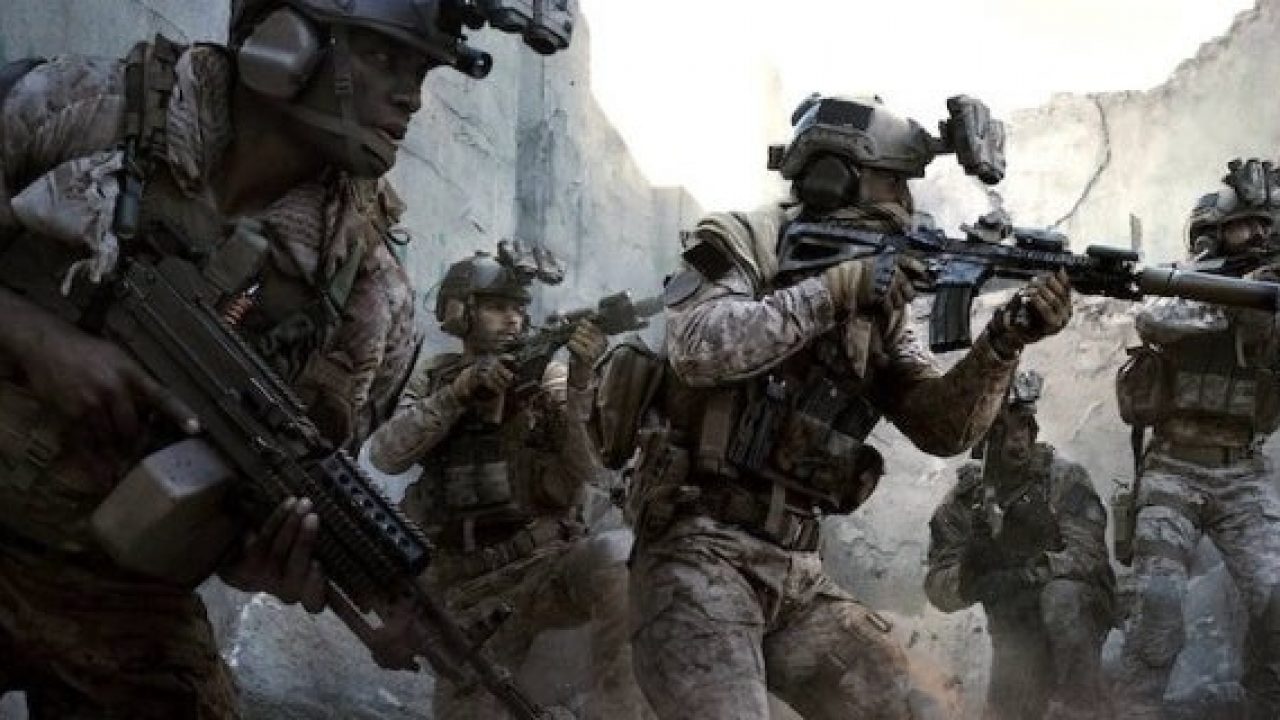 As you might expect, some major changes are coming to Call of Duty: Modern Warfare soon, as Infinity Ward is planning to add a ton of content to their latest first-person shooter in the early months of 2020.

Earlier this week, Infinity Ward’s co-design director, Joe Cecot, confirmed that more custom loadout slots are coming to Modern Warfare. He also followed up the confirmation by saying that more slots are coming later this month, although he doesn’t have an exact date.

Should launch in January. Don’t have an exact date 🙂

Modern Warfare’s design director also responded to a fan who was asking about the game’s trophy system, saying that he’s going to look into some of the complaints he’s gotten regarding it.

“The intent is to make it a softer grenade counter,” said IW’s design director. “When Trophies were introduced in MW3 they did a constant 30 damage when destroying an explosive (I believe) with a small radius though it’s been a while. I’ll look at the damage now and see where it’s at.”

So, it seems likely that we’ll see some adjustments get made to the game’s trophy system later this month, which will likely be in addition to them adding more custom loadout slots, and don’t be surprised if they’re both parts of the same update.

Lastly, while being asked about adding different game mode variants of Cranked, specifically one that involves the Gun Game mode, Cecot said that he likes the idea a lot. He also added that the idea has been talked about at Infinity Ward and that he’s sure they’ll do something like that in the future.

As of right now, there’s a ton of stuff that’s rumored to be coming to Call of Duty: Modern Warfare, with the biggest rumor suggesting that Infinity Ward is working on a 200-player battle royale mode, which will get released later this month. If the mode is going to come out later this month, then it’ll probably be announced soon. But, as of this writing, the developers haven’t said anything about it.

Although it isn’t confirmed, the BR mode does seem likely, as a data miner figured out how to access the game’s potential battle royale map via a glitch.

For now, though, it appears that the only things on the horizon for Call of Duty: Modern Warfare are related to minor gameplay changes to its multiplayer. But, there will probably be some major changes coming to the game soon.