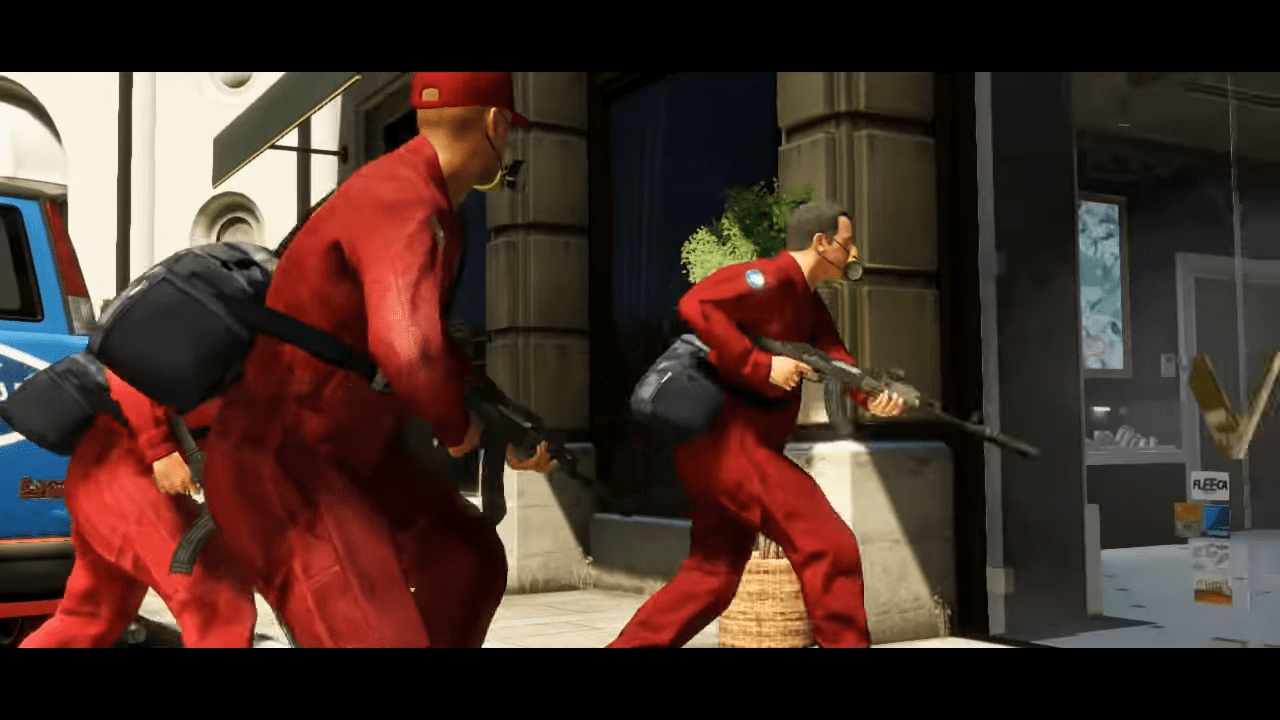 Yvan Godbout has rewritten the classic Hansel and Gretel, with a dark and sinister twist that escalates the bizarre story into horror.  Apparently a children’s story about attempting to cook kids needed a bit of revving up.  In the earlier chapters of the French book, there is a paragraph that deals with Gretel fighting against her father’s advances.  It’s absolutely horrifying, as it was meant to be, and the book came complete with warnings about content that some may find disturbing.  The author has been arrested and charged with producing child pornography, and the publisher has also been arrested for distributing child pornography.

If French isn’t your strongest language, I’ll give you some notes; it’s a horrifying scene that isn’t very explicit.  It’s marketed specifically as horror, to adults.  There are absolutely no illustrations that could perhaps confer the idea that the works are pornographic in nature.  Stephen King has done far worse.

Canada is not currently among the countries that imprison writers based on their published works.

But that may be about to change.https://t.co/CtZ2FfeL44

So we’re looking at prosecution for creative works that would be a Sisyphustic task to tie to what they’re being charged for.  It’s a dire situation for the prosecution to actually succeed in this task, as there’s an endless list that they must prove, but it’s worth taking a pause and drawing comparisons to games and their development.  While novels are typically far more directed excursions into fiction than video games, they are both precisely excursions for leisure.  If this prosecution is successful, then video game developers could just as easily be charged for what they’re including if it’s against the letter of the law.

Let’s imagine, just for a moment or two, that the letter of the law must be obeyed in all created works.  If a game is developed that allows players to break the law, the developers get arrested and charged with whatever virtual crime they’ve committed.

Rockstar developers are immediately booking the nearest flight to whatever land won’t extradite them, with Grand Theft Auto 5 hosting a barrage of bank robberies, murder, and torture.  The entire franchise of The Escapists is about breaking out of prison, so the developers at Mouldy Toof and Team17 are either in danger, or who you want as cell-mates.  In The Witcher 3, there’s a side-quest that has the actions you take directly kill a child (or not).

If the authors are getting arrested, perhaps only the writers of the script should be held legally accountable for fathoming something that goes against the law.  If we go beyond the writers and onto the developers, then we might as well corral up some of the mod makers.  I’d wager you couldn’t get beyond Skyrim’s astounding number of mods before the prisons would be full.  From mods that allowed children to be killed to mods that allowed the selling of drugs, they all need to be tracked down as well.

Although, the writers and developers merely wrote the occurrence; players could have opted to turn the program off at any time.  Perhaps the actual masterminds are the players, who opt to chase such pursuits as murdering entire cities because they’re bored, or not pulling over for the police when they pull them over.

It seems silly and trivial, and at this point it very much is.  The successful prosecution of the author, however, could dramatically alter video games.  What developers do you think would land in the hottest water?