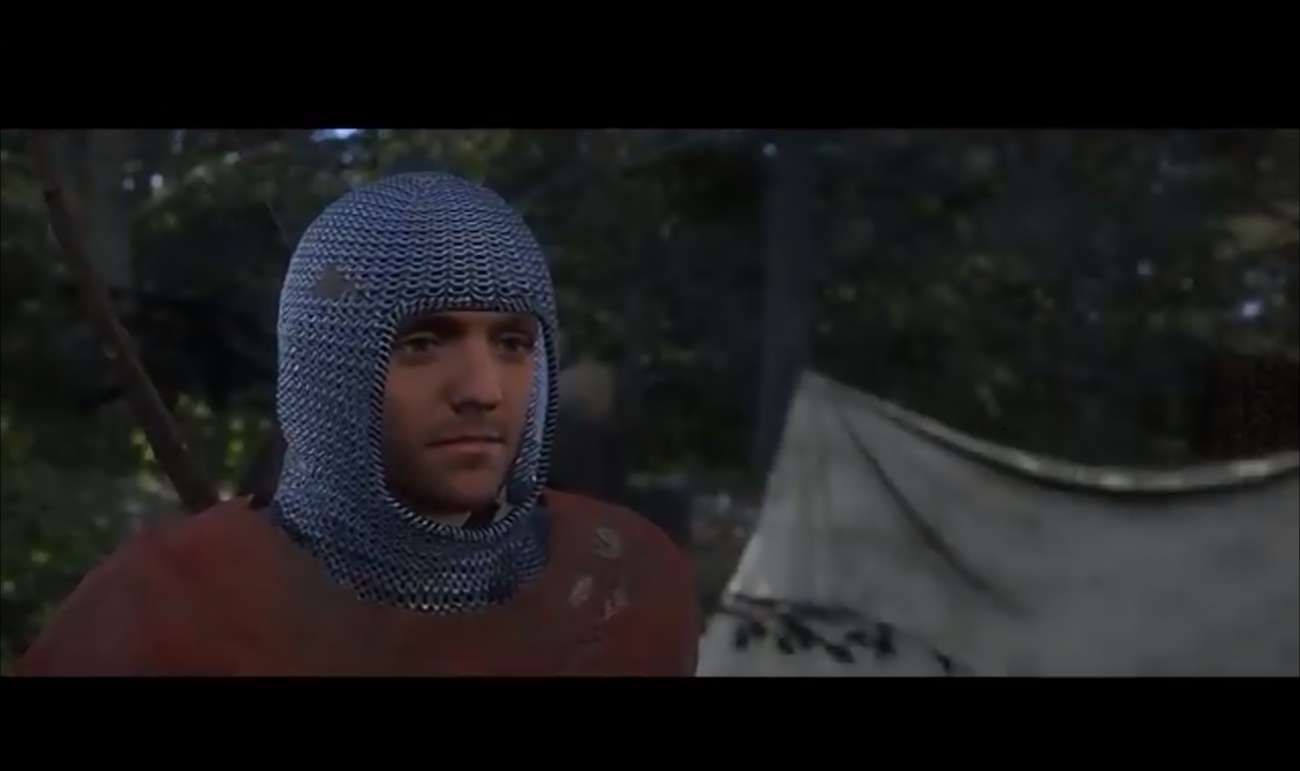 Every month, PC gamers have the chance to save huge and score some great games with Humble Bundle’s packages. The month of August is no different. One of the heavy hitters in this package is the popular RPG, Kingdom Come: Deliverance.

For those that aren’t familiar with this game, it came out in 2018 for the Xbox One, PS4, and PC. It was developed by the talented people at Warhorse Studios. If you like epic stories and an in-depth character progression system, you’re going to love Kingdom Come: Deliverance.

The game’s setting revolves around a war in Bohemia all the way back in 1403. Cuman mercenaries have invaded the main protagonist’s village. As a boy, Henry is forced to sit and watch the horrors unfold as his family gets murdered. This sets him on the path of vengeance.

Along the way, he joins forces with Lord Kobyla and leads a resistance. Right away, you feel for the plight of Henry. He starts out as an Everyman, which we can all empathize with.

In addition to a gripping story, the environments are true of this era. There are plenty of areas to explore thanks to an open-world design. It helps immerse you in the times and makes going off the beat and path a true treat.

The weaponry is also true to the times. Since they aren’t the most advanced, Henry has to rely on his skillful swordplay and defensive maneuvers to vanquish all enemies that he comes across.

What’s particularly interesting is the developers actually collaborated with architects and historians when making this game. These efforts have given rise to an authentic experience of the 1400s.

The game is shot from a first-person perspective, which helps immerse you in this authentic world even more. There are many roles Henry can take on, including bard, warrior, thief, and a hybrid class. Such variety lets you find a role suited to your play style.

The game has a branched dialogue system. It matters, too. How you respond to various questions will have a direct impact on your character’s progression and skill attributes acquired in this game. Also, there are plenty of side missions to go on. They give PC gamers plenty of additional content to enjoy when they’re not quite ready to complete the main story.

All in all, Kingdom Come: Deliverance is one of the better RPGs out right now. It can be yours and more when you visit the Humble Bundle store right now.

Fire Emblem: Three Houses' Reviews Are Coming Out And The Game Looks Like It Will Impress

Dec 13, 2020 Seb Bates 7440
The Dawning Seasonal event for Destiny 2 is set to return soon, with the event kicking off in only a couple of days on December 15th. The team over...

Nov 10, 2020 Chris Miller 9120
The Humble Monthly Bundle was rebranded into Humble Choice, and with it, many argue, the quality of titles available dropped significantly. This...