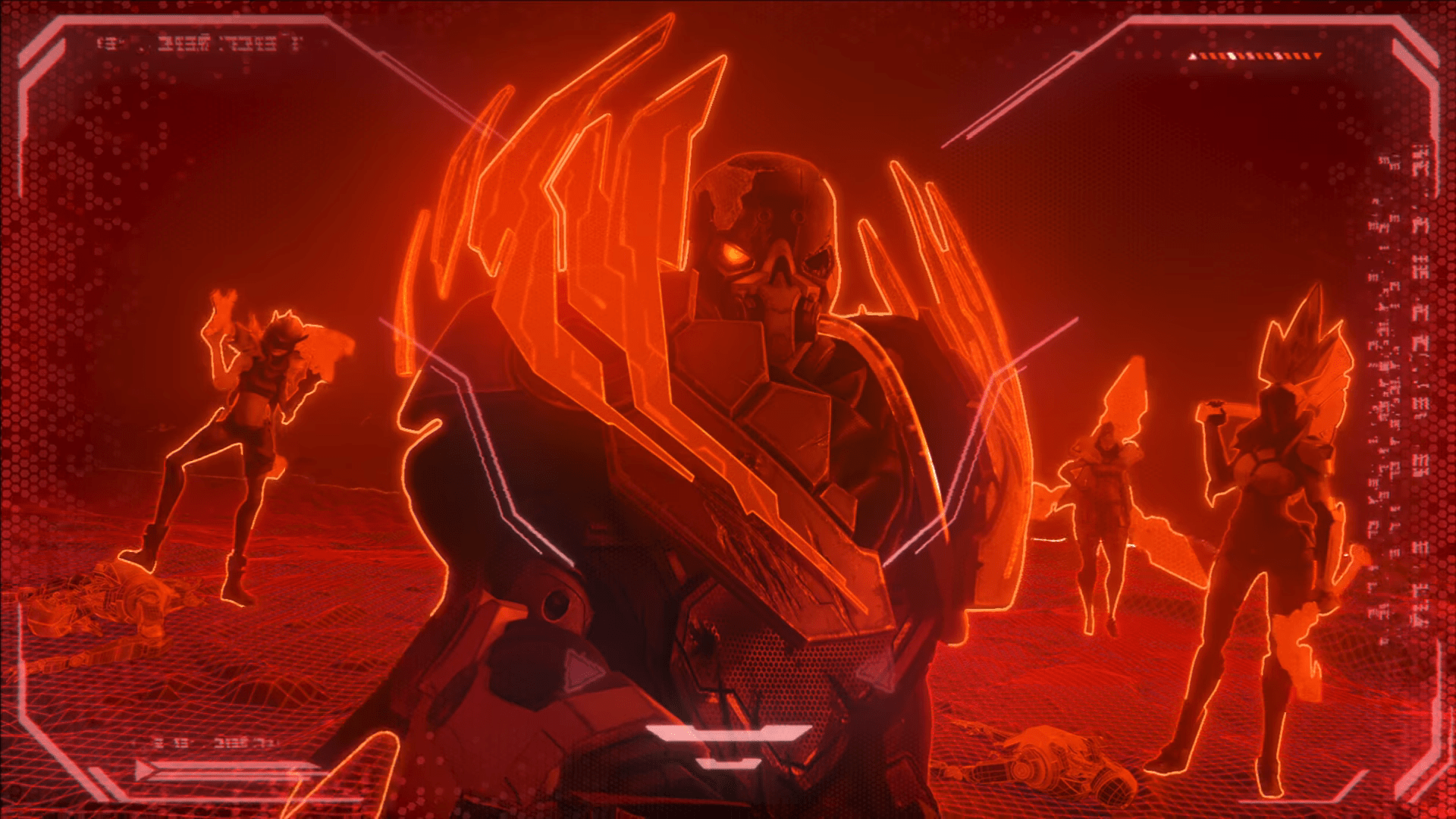 On July 13th, Riot Games shared a first look at their newest line of upcoming skins – not four, but five additions to the PROJECT skin line featuring Pyke, Warwick, Jinx, Akali, and Irelia.

“A band of cybernetic castoffs plans to infiltrate The City to destroy the entity that created and then abandoned them…the PROJECT Corporation,” League of Legends shared in a tweet yesterday accompanying the official trailer for PROJECT: Reckoning.

The PROJECT skin line-up, which will now encompass over twenty unique champion skins, has had wild success in the past and now players are turning to the LoL forums to share their thoughts.

Shortly after the trailer was shared, the five new skins were previewed ahead of their official release on the PBE testing servers.

League of Legends players are accustomed to PROJECT skins following simple guidelines: they are high-quality, sleek, and fall in line with a cybernetic, mechanical feel.

While players feel like some of the new skins meet expectations, most people can agree that one or more of them missed the mark entirely.

There are plenty of threads on the boards to sift through regarding how the League of Legends player base is taking the new PROJECT skin line, but here’s the rundown.

The animated trailer’s shining star was Pyke, who players got to see up close and personal right from the start. His skin preview shows off a blend of bright reds, oranges, and greys synced with a holographic-meets-mechanical style that matches what players expect from the PROJECT skin line. All-in-all, he looks incredible, and players seem pretty fulfilled with everything from his abilities to his recall animation.

Next up is Warwick, who surprised players with a peek at his human face during the end of the PROJECT recall animation, but ultimately didn’t completely live up to expectations. While the skin does have a pretty color scheme and definitely sounds and looks mechanical, players are concerned that it doesn’t catch the PROJECT vibe well enough and instead has been slated to fit more as a Praetorian or Mecha skin.

In the PBE preview video, Jinx is showed off halfway through and has been on the receiving end of a lot of criticism. Players feel like Riot sort of slapped together some leather pants, a matching jacket and combined that with a purple color scheme in hopes to make her feel authentically PROJECT – when she actually gives the opposite effect.

In fact, out of all five skins, players seem to be most disgruntled about this one, and it makes sense. The PROJECT vibe is completely lost on Jinx, and as a lot of players are pointing out, it’s not just the lack of stylization to her outfit – its also her exposed midriff, which doesn’t fit into the PROJECT theme whatsoever.

Highlighted fourth in the video is Akali, whose neon-glowing blade and holographic dimensions somewhat redeem what players are seeing as a lackluster skin. While Akali feels more PROJECT than Jinx does, her color scheme feels a bit confused with a mix of her orange weapon, blue hair, and red recall. Her armor is also pretty underwhelming and lacks details that could have made Akali pop a lot more.

Last up is Irelia, whose PROJECT skin stands out from the rest with a neon pink color scheme. Her abilities and recall animation do an excellent job of reflecting this, and she definitely has the cybernetic PROJECT feel to her – but opinions on this skin are pretty mixed.

While some players are appreciative of her armor and the general vibe, others feel like the skin is decent but recycled from other champions in the PROJECT series, such as Katarina, who also sports neon pink daggers.

Irelia is also receiving a Prestige Edition skin, which transforms her from pink to gold. A lot of people are happy with how it turned out, however some feel like Riot uses Prestige skins as nothing more than a lazy way to get more money out of a skin line.

Furthermore, it’s not just the skins themselves concerning players.

Riot Games has an unfortunate history of releasing skins for champions that might look cool and get played often, but who really don’t need a new skin. Plenty of champs haven’t received new skins in well over a year, whereas over half of PROJECT: Reckoning features champions who have received a new skin, or more, in much less than that timeframe.

The new PROJECT skins will be available to try out on the PBE soon and should come to live servers shortly after that, and only time will tell how the public receives them.