Fire Emblem: Three Houses’ Reviews Are Coming Out And The Game Looks Like It Will Impress 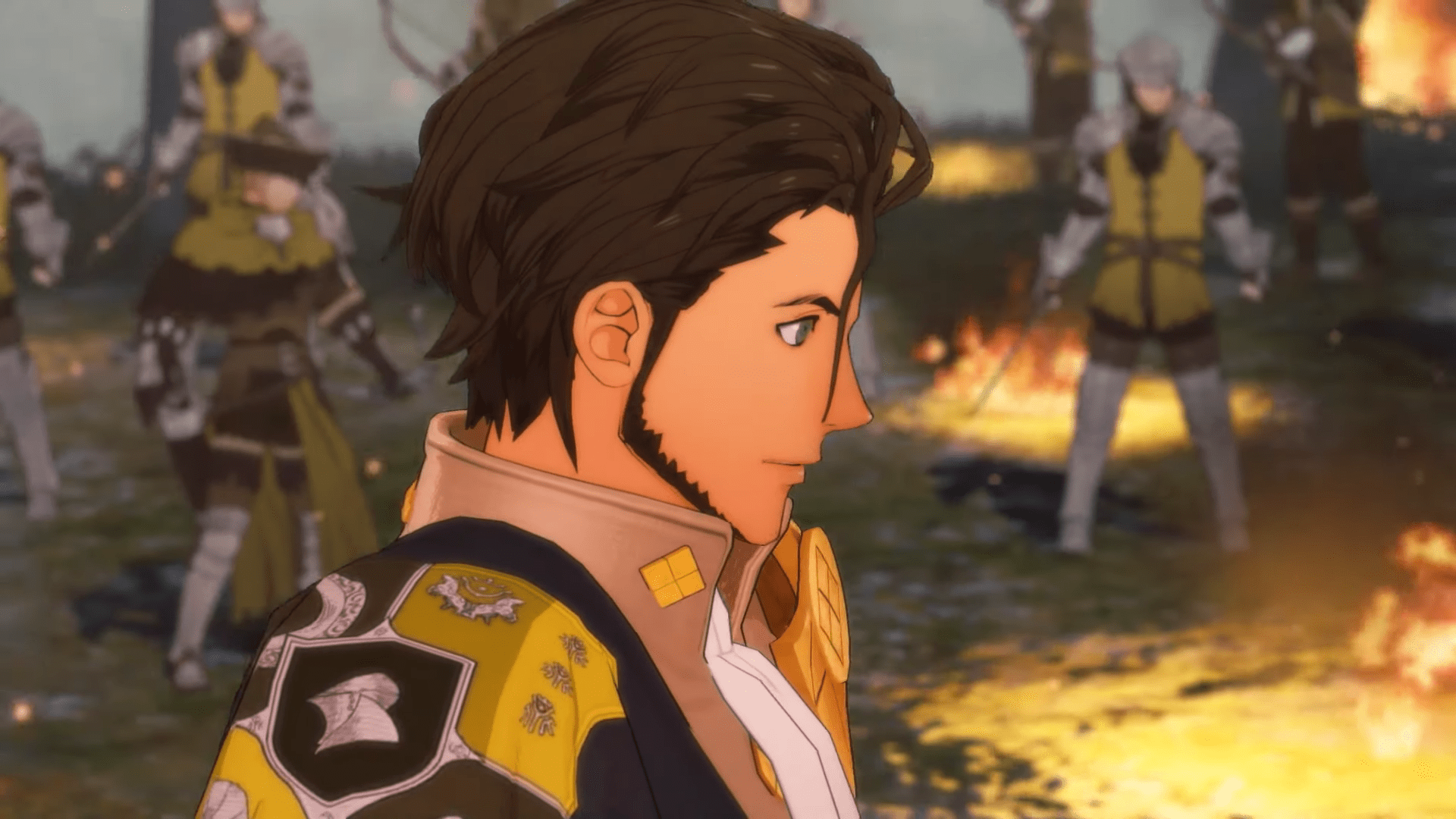 Fire Emblem: Three Houses is just 11 days away. All kinds of news is coming out about the tactics game for Nintendo Switch. For example, just last week, it was discovered the game would allow same-sex relationships with some of its characters. Now we’re starting to get word of the gameplay. Several gaming news sites have received copies of the game to review, and it looks fantastic.

But there are a few caveats to that description. If you’re a hardcore tactics fan and you need to have complex maps to maneuver on or if you really love rock-paper-scissor style weapon triangles, you might be disappointed. But for everything Three Houses lacks in traditional tactics elements, it more than makes up for in character customization and story development.

Fire Emblem: Three Houses has two major parts to its game. In the first, players will work as a professor in the most celebrated military academy in the world of Fódlan, which is a continent divided between three massive countries. These countries send their future officers to the academy, and each of them shares a fragile peace—at least for the start of the game.

As a professor, it will be your responsibility to train and develop these commanders during their time at the monastery-academy. But after war breaks out, the professor ends up choosing sides and has to lead one group of his former students against the rest.

Because of the initial set-up, character customization is critical to Three Houses‘ overall gameplay. For instance, instead of depending on cavalry being stronger than swordsmen, the combat system depends entirely on leveling and unique abilities. So training the characters at the beginning of the game is of utmost importance.

By extension, the maps also aren’t designed to be particularly sophisticated. In some previous Fire Emblem games, maps had to be carefully navigated. Some types of terrain were impassable, while others put certain units at a disadvantage (and vice-versa). But Three Houses is a more straight-forward affair. Players will need to focus on maintaining group formations and using characters compatibly if they want to win.

All of this means Fire Emblem: Three Houses will be more about character development then it will be about positioning their units on the map or fighting your team’s strengths against an enemy’s weaknesses.

If you’re a Switch owner, you won’t have to wait much longer to get your hands on the game. On July 26th, Nintendo will officially release the game worldwide. Try to contain your excitement.