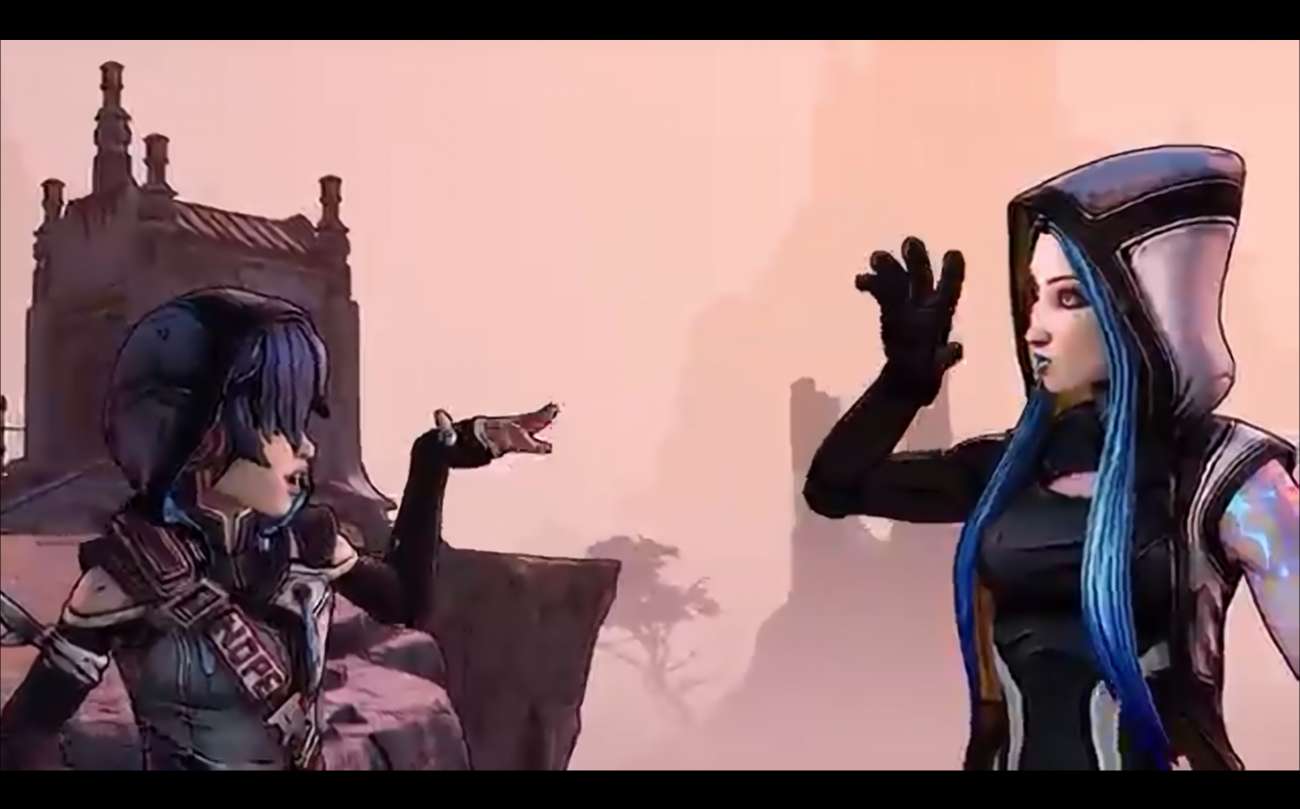 Cross-play has been an interesting feature for gamers as of late. It is heavily featured in the popular battle royale game, Fortnite. Players owning any console can play together, which as you can imagine, leads to some epic battles. Even users on mobile devices can join in on the action. It’s a pretty amazing feature that is being incorporated in a lot of upcoming games.

That doesn’t appear to be the case with Borderlands 3, however. This game has gained a lot of attention these past few months, and rightfully so. It’s one of the most anticipated games of the year, in fact.

Weighing in on the cross-play feature exclusion was Gearbox CEO, Randy Pitchford. Although he is very interested in the feature as a whole, Pitchford confirmed cross-play will not be available at launch. He isn’t ruling out this feature in the near future, though.

It seems like the developers just want to focus on making the game as good as it can be on respective consoles. You can’t really blame Gearbox either. They’re under a ton of pressure to produce something truly amazing, so much of their focus will be on delivering the perfect gaming experience and crafting a compelling story.

Thinking about the possibilities of cross-play in Borderlands 3 does get the juices flowing, though. Being able to loot-and shoot and complete epic missions with friends on any console would be a sublime experience.

So far, Borderlands 3 is shaping up to be a pretty fantastic game. We’ve seen a lot of the environments that are being included. They look pretty diverse and detailed. It should be a true treat exploring the different areas with your vault hunter.

The enemies seem pretty epic as well. That’s one aspect that many people love about this series. You never know what’s around the corner, but you’re ready for it all with your preferred weapon ready to go.

Speaking of weapons, there will be a lot of them in this game. This design keeps you on the chase for some legendary weapons. They’re highly coveted because of the brutal damage they can deal in one shot.

Lastly, the vault hunters look to be better than they’ve ever been. There’s something for every gamer, whether you’re like to use stealth-based tactics or want to take a more direct approach in a heavy-duty mech suit. It’s all possible in Borderlands 3, which will be out on major consoles starting September 13, 2019.

Pokemon Go's Appraisal System Is Getting An Update, The Change Will Make Checking Pokemon Quality Easier For All Players

Fire Emblem: Three Houses' Reviews Are Coming Out And The Game Looks Like It Will Impress