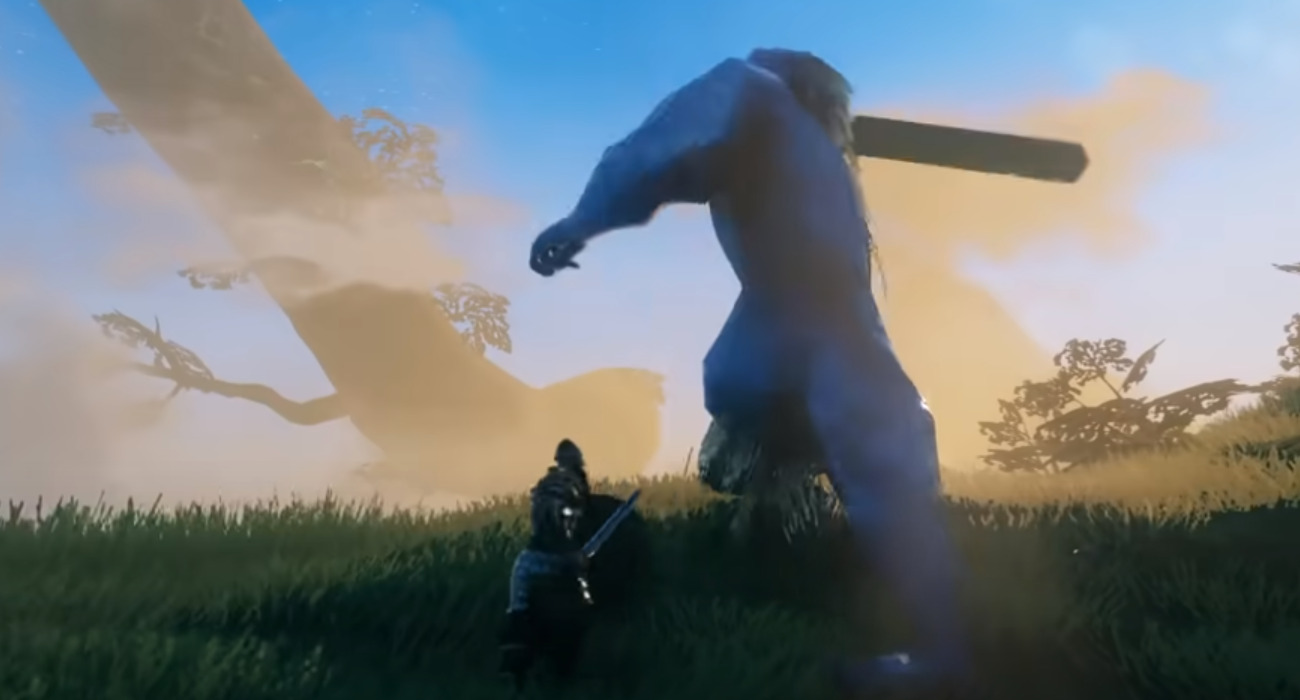 Viking culture has been pretty prominent as of late in the video game industry. You have titles like Assassin’s Creed Valhalla, God of War, and Hellblade just to name a few. You can add Valheim to the still growing list as we enter 2021.

RELATED: Shantae 5 Gets A Proper Title--And Seven Is Definitely A Lucky Number

This multiplayer survival game is being developed by Iron Gate AB. Just recently, it was revealed that it would be entering Steam’s Early Access in February. That’s right around the corner.

When it does go live, players will have the chance to play as a battle-slain warrior who was relegated to Valheim — the tenth Norse World. Your role is to take out Odin’s ancient rivals in order to restore order to Valheim. It’s a chaotic time and your character is definitely down on their luck. If you can muster the energy to do the impossible, there might be hope left for your warrior.

Throughout your adventures, you’ll come across some beautifully detailed worlds that have a procedurally-generated design. You’ll also have the chance to battle some incredible monsters and bosses that vary in strengths and weaknesses.

Co-op multiplayer is available if you want to travel through Valheim with a partner and take down powerful threats rather than taking a lone wolf approach to things. For the more difficult bosses you come across, co-op certainly seems like a welcomed feature that gives you the chance to strategize in an effective way.

Along with the combat, you’ll have a pretty competent crafting system to take advantage of when you collect the right resources or want to adjust your weapons a particular way. You’re also given a base that you can customize throughout your playthroughs.

When you’re ready to do some exploring or conquering throughout the mysterious lands that the developer has nailed down perfectly judging by some of the screenshots on the official Steam page, there are different ships that you’ll be able to take out for sail. That should give you further content to wrap your head around when this game releases in Early Access next month.

RELATED: Colt Canyon Is A New Pixel Loot And Shoot Game That Will Take Players Back To A Bloody And Old West Setting

Viking culture has been huge for a lot of video games as of late and that trend doesn’t look to be slowing down at all. Valheim looks to be doing right by this trend though, featuring all kinds of characters, bosses, and environments. It will be intriguing to gauge its temperature once fans do have the chance to play around with the different systems come February.

Feb 28, 2021 Kenny Kimberly 6570
Valheim is full of secrets and hard-to-obtain materials that some players may never see or even attempt to gain, and one of the biggest examples of...

Feb 28, 2021 Kenny Kimberly 3950
The new hit survival game Valheim is packed with a myriad of weaponry, and it can be difficult to figure out which one is the best. With the game...

Feb 28, 2021 Kenny Kimberly 2910
The early game of the new smash-hit survival game Valheim is a bit difficult due to a lack of gear. This is far from something insurmountable, but...