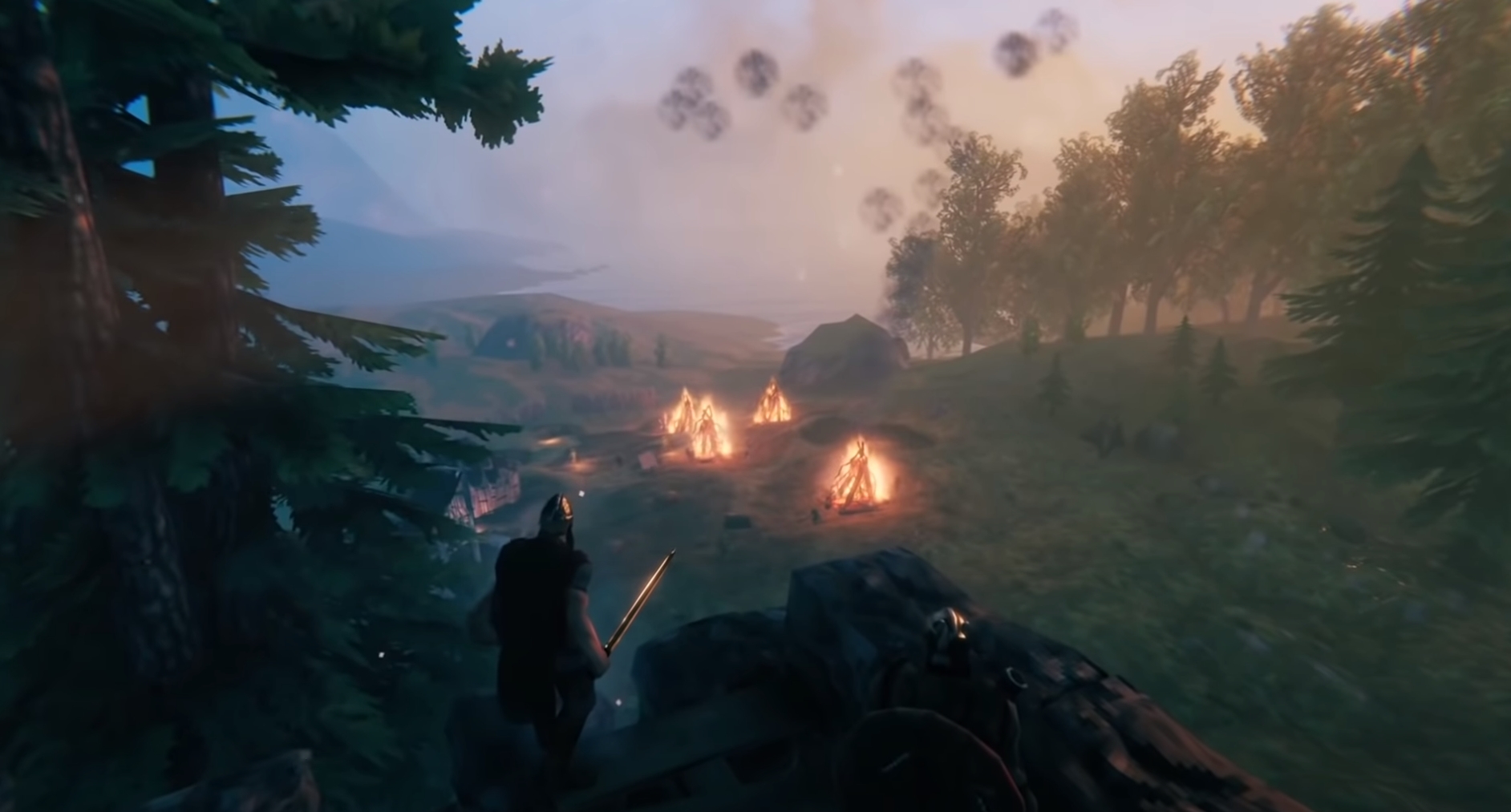 The new hit survival game Valheimis packed with a myriad of weaponry, and it can be difficult to figure out which one is the best. With the game having recently passed 4,000,000 players, it’s a good time to look at how best to outfit yourself.

Melee weapons are the bulk of the weaponry in Valheim, with only a handful of ranged options even available. The melee spear can be thrown with its alternative attack and the harpoon made with chitin can be as well, but the primary ranged weapon remains the Bow class of weapons.

That said, it’s unlikely you’ll be going through the game with only a bow, so it’s good to be read up on what weapons will be the most effective. This is especially the case when materials are limited or difficult to obtain, such as iron.

The quick answer is that no one weapon is better than the other at a base level – it’s best to look at the trade-offs and the type of damage being done so that you can figure out which weapon to bring into which situation.

For example, there are both one-handed and two-handed weapons in the game, with the latter having heavy weapons such as the battleaxe made with iron or the atgier and Stagbreaker. These weapons (the Stagbreaker aside) do high damage and have solid range and AoE, but trade off the fact that you can’t use a shield.

Then on the opposite end of the spectrum, we have quick one-handed weapons like the knives that players can craft. While usable with a shield, the best perk of using something like a knife is getting a sneak attack in and killing formidable enemies as quickly as possible.

The most important thing to consider is damage type and what enemies might be weak to. For example, if you’re walking into the Swamp biome, bringing a mace or other blunt weapon is a massive boon as enemies like skeletons and even the Bonemass boss are weak to blunt.

In the same biome, you may find the poison arrows that have been extremely useful in other zones absolutely useless, as slimes are nearly immune to the damage that poison presents. The same can be said for piercing and slashing – swords, axes, and spears are significantly less useful here.

There are dozens such cases, and knowing what you’re fighting is a vital bit of information to know what you’re going to be bringing. While you’ll rarely be useless, you can always be more effective if you bring the right weapon.

All that said, swords are a wonderfully versatile option, as are knives. Knives split the damage between slashing and piercing, making it so that enemies that are weak to one (or immune to one) are being hit with multiple damage types. Swords in general are just strong with their moveset, reach, and ease of use.

Feb 28, 2021 Kenny Kimberly 9410
Valheim is full of secrets and hard-to-obtain materials that some players may never see or even attempt to gain, and one of the biggest examples of...

Feb 28, 2021 Kenny Kimberly 5980
The new hit survival game Valheim is packed with a myriad of weaponry, and it can be difficult to figure out which one is the best. With the game...

Feb 28, 2021 Kenny Kimberly 4740
The early game of the new smash-hit survival game Valheim is a bit difficult due to a lack of gear. This is far from something insurmountable, but...