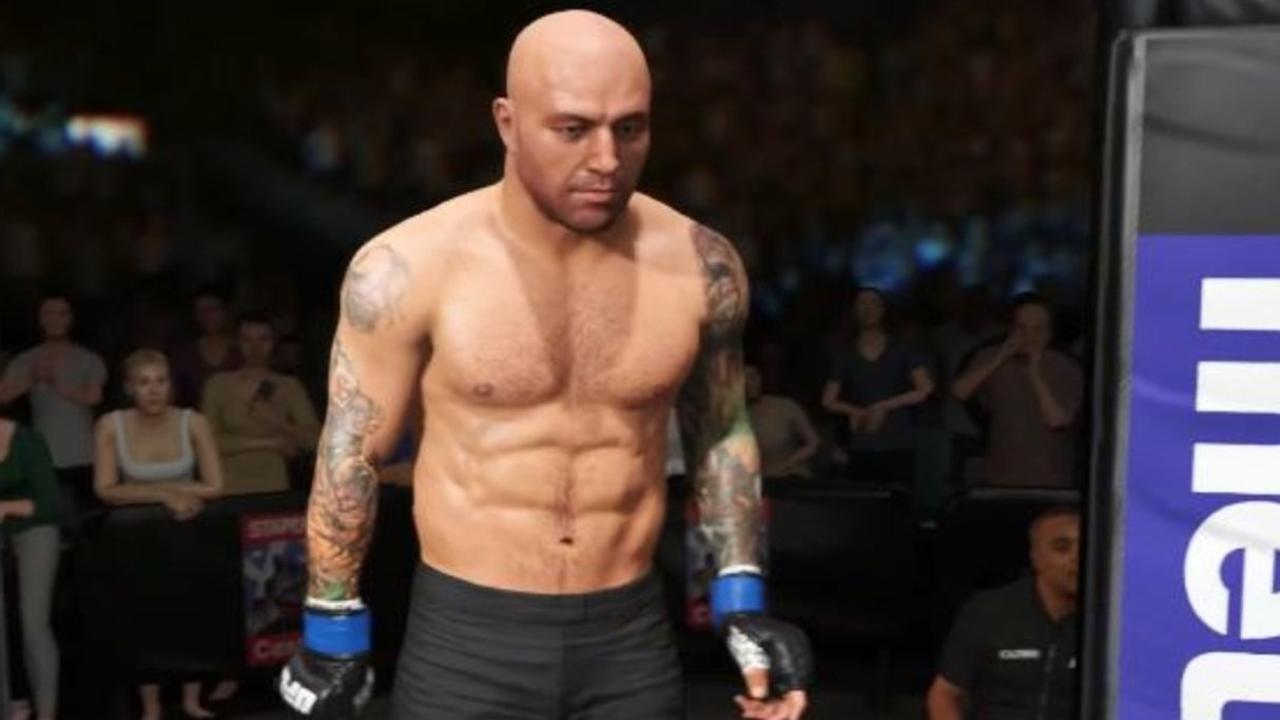 Unlike with all of the previous entries in the series, EA Sports‘ next installment to their UFC franchise won’t feature commentary from Joe Rogan, who has regularly expressed how much he dislikes the process of recording commentary for the video game.

During a recent interview with GameSpot, Brian Hayes, who is the creative director for EA Sports UFC 4, said that, while Rogan doesn’t have any ill-will towards EA, he has no interest in recording new commentary lines for the upcoming game. It’s also worth noting that the devs for the franchise’s third installment, released in 2018, had to splice in lines from Rogan calling real-life fights, as he didn’t record any new lines for UFC 3. So, instead of doing the same thing for the fourth game, they decided to not include his commentary at all.

“He hasn’t been shy about saying this on his own podcast; like, he hates doing it,” Hayes told GameSpot. “If you’re not a person that can mentally get into that space, then I can see how it could be a very, you know, challenging, potentially mind-numbing experience for a certain type of individual.

“He was open with us from from the very beginning that he hated his experience of doing voiceover on previous iterations of other UFC games, and things were no different for us. He hated doing voiceover on these games as well. That has nothing to do with with us in particular, or, you know, our games versus other games. He just does not like sitting in a booth reading lines for hours at a time.”

Filling Rogan’s role will be former light heavyweight champion Daniel Cormier, who will team up with the UFC’s regular play-by-play man Jon Anik. Previous games in the series featured Rogan as a playable character, and this year’s game should be no different, however, he hasn’t been confirmed as a playable character yet.

Two non-UFC fighters who have been confirmed for the game are heavyweight boxers Tyson Fury and Anthony Joshua, who will be available as playable fighters for those who pre-order the game.

EA Sports UFC 4 will launch on current-gen consoles — PlayStation 4, Xbox One — in August, and as of right now, there are no plans for a next-gen release. This year’s game will feature a wealth of changes to its gameplay and career mode. Also, it’s been confirmed that this year’s game won’t feature the Ultimate Team mode.