Call Of Duty: Modern Warfare May Not Have Zombies, But It Does Have Killer Office Chairs

There is no shortage of embarrassing ways to die in Call of Duty: Modern Warfare. The Internet is chock full of players cooking their own grenades too long, shooting and setting off their own mines, being crushed by their own care packages, and sprinting off of cliffs. Being murdered by office furniture is a new one.

A plucky Reddit user found that if you melee attacked the office chairs in the hotel on the St. Petrograd map, it would cause the chairs to spin. It’s little details like that that make you feel like you’re inside a living, breathing world. Then, however, the chair attacked and killed the player, and all bets were off. Here’s the trailer for the game, because the video of the killing is simply too graphic (and unavailable).

Hitting the chair will make it spin, but if it happens to spin around and touch the player, the player dies. Note the word “touch” instead of the word “hit.” The word “hit” would imply that there was an element of force, which one would naturally suspect if the chair managed to kill the player. No, oddly, the chair spins at an incredibly slow rate, and the contact it makes with the player couldn’t be further from a “hit.”

This brings up frightening questions. How exactly did the chair kill that player, and is there other deadly, malicious furniture in other maps, waiting to strike? What are our theories? Was the chair coated in some sort of fast-acting poison? Did the chair have a personal vendetta against this particular player?

It’s hard to place the blame on the chair because this appears to be a case of self-defense. The player seems to have struck first, though we don’t quite know what led up to this confrontation, nor the chair’s entire role in it.

According to reports, there’s a mirror in a barbershop on the favela map that also has blood on its non-existent hands. This just brings up more questions. Was this some sort of retaliation killing? Should we be worried about a possible uprising of hostile furniture and decor?

Neither Infinity Ward nor Activision have commented on the incident. The more conspiracy-minded players might take their silence as an indication of collusion. As of now, there’s no reason to believe that these aren’t just two isolated events. That being said, there’s no harm in keeping an eye on the furniture behind you, which could prove to be more deadly than the enemy standing right in front of you.

Oct 30, 2022 Tom Lee 1240
While trying to fine-tune their weapons for the optimum performance in the game's online multiplayer mode, one Call of Duty: Modern Warfare 2 player... 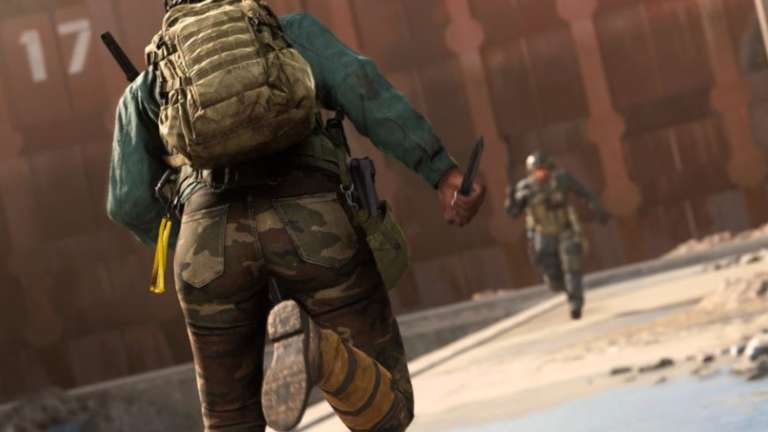 Oct 28, 2022 Tom Lee 760
At launch, the red diamond marker over enemy players in Call of Duty: Modern Warfare 2 multiplayer will help reduce the number of cases of mistaken... 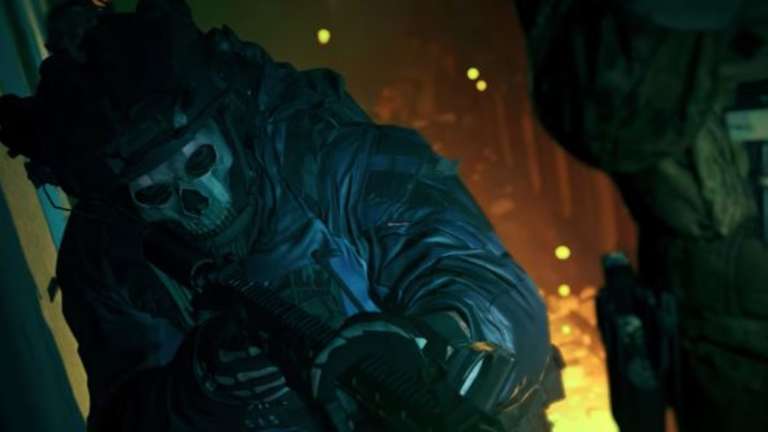 Oct 25, 2022 Tom Lee 2320
Somehow, the sniper in the Cartel Protection mission of Call of Duty: Modern Warfare 2 got eliminated. Players have been able to pull off spectacular...