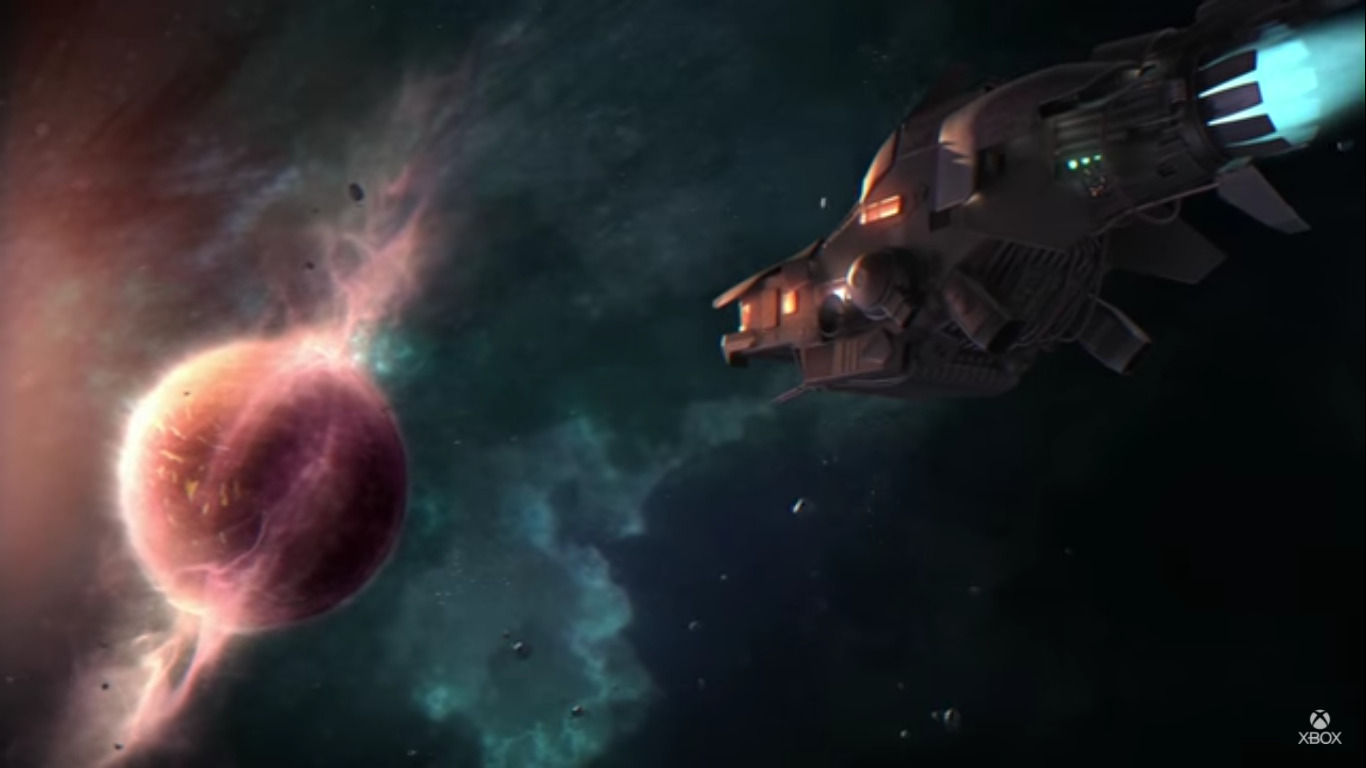 The Gunk is a different type of game then normally made by Thunderful Group. After success with the SteamWorld franchise players will enjoy a break from the stylized 2D adventure.

The Gunk is instead a 3D platformer that is more than anything the studio has done before. New processes, new engine, new skills. The studio had to reinvent themselves from the bottom up just to create this unique adventure for fans. After months of hard work, the developers have decided that this time the title would be exclusive to Xbox.

The Gunk is a dark yet beautiful alien world. The entire surface is covered in a slimy gunk but the brave hero can do something about it. With the help of his friend, these heroes travel from one space rock to another in search of something special.

Travel and experience the world of two friends. After landing on a planet that looks dead they instead find that the entire world is covered in a slimy parasite.

The gunk covers the vibrant nature and wildlife and it is up to these two friends to fight the gunk and find out what happened to this dying planet.

All is not jolly and good. This problem creates a rift between the two friends. On one hand, the planet is dying and if no one helps it the gunk will win. On the other hand, this is not their problem, so why not move on?

This introduces an interesting game with cartoonish styling and a dark and slimy conflict. Fight the gunk, save the planet, and experience a scary reality as you take on your best friend for the betterment of the world itself.

There is a ton of extra lore hidden in the world. From massive machines to a unique world of planet life and animals there is tons for fans to explore in this world.

The Gunk is planned to be an Xbox exclusive title. Although there is not much information about it, players can get a taste for the developer’s work quality by looking towards their main franchise in SteamWorld. Their dedication will enter a strange world of game design, quality, and narrative. 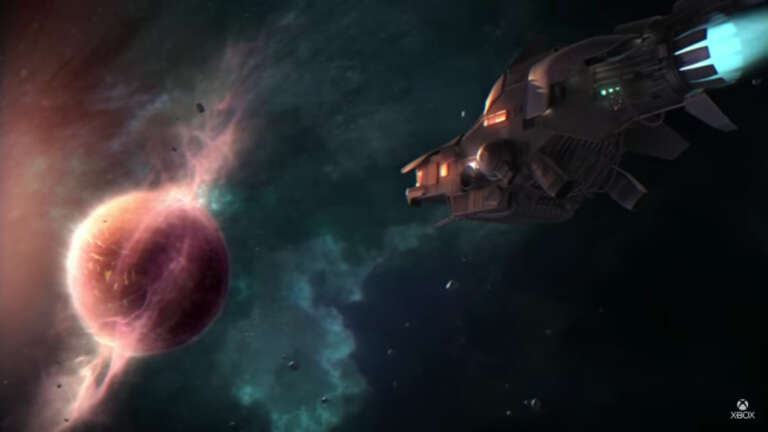 Jul 26, 2020 Joshua Goodpastor 3730
The Gunk is a different type of game then normally made by Thunderful Group. After success with the SteamWorld franchise players will enjoy a...