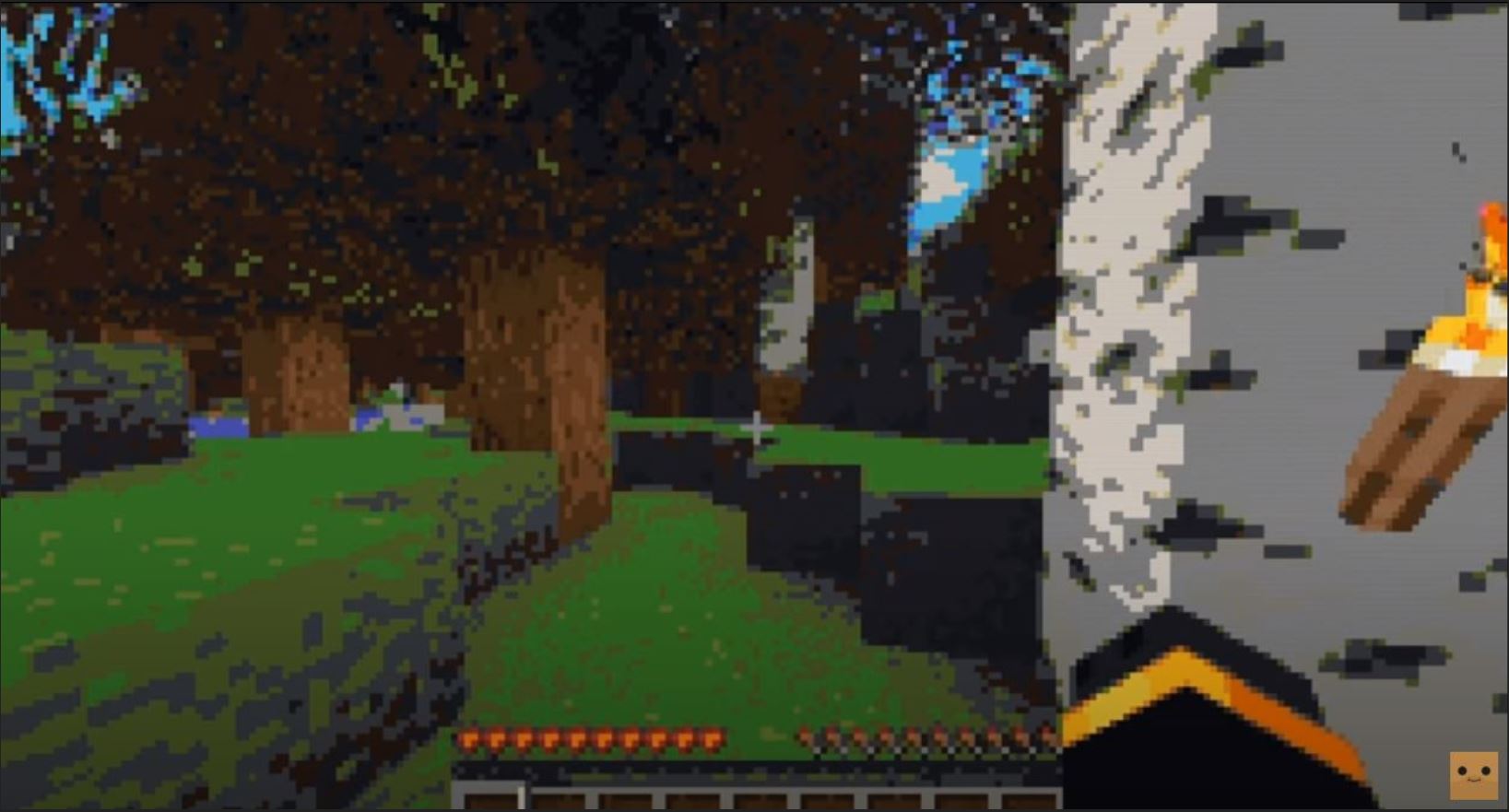 Minecraft is no stranger to people often making exceptionally complex and exciting creations inside it, These new creations either come in the form of a mod for the game, like the Buzzier Bees mod, a new game mode, or a Redstone creation.

Fundy’s Redstone creation uses a single block to act as a single pixel. This means that while players can play Minecraft, the icons and the graphics may look quite a bit different when compared to standard Minecraft. 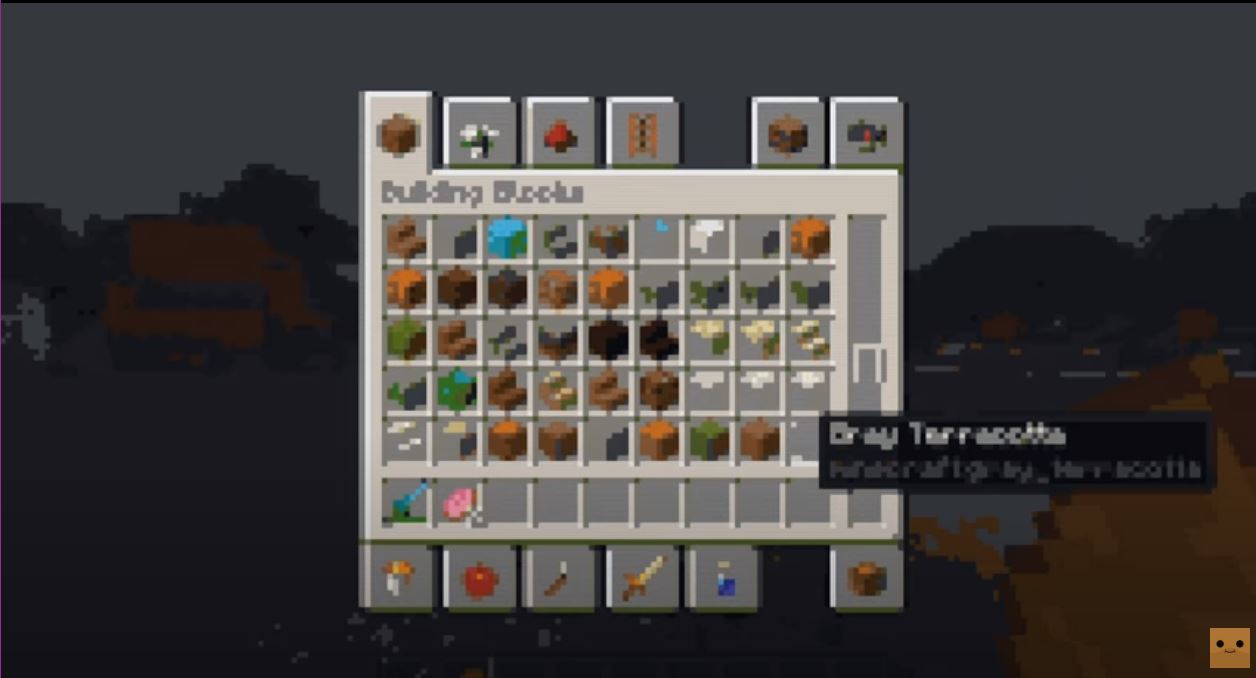 In his video, Fundy shows off the creative menu, which I am sure many are familiar with, but it looks quite a bit different due to the lowered resolution.

This is because a block represents each pixel in Minecraft. This simple fact shows just how much work went into creating this fantastic creation and how ingenious Fundy must be to create something this complex.

Sadly, if you wanted to recreate this in your game of Minecraft, Fundy didn’t clue the viewers in how he accomplished this using Redstone and Command Blocks. Fundy didn’t just use just Minecraft to create this fantastic feat. He also had a server program which has been coded in Node.

This program converts a video stream on Fundy’s computer into Minecraft by picking every pixel and converting those pixels into RGB colors and then chooses the corresponding block for Minecraft that offers the closest color. 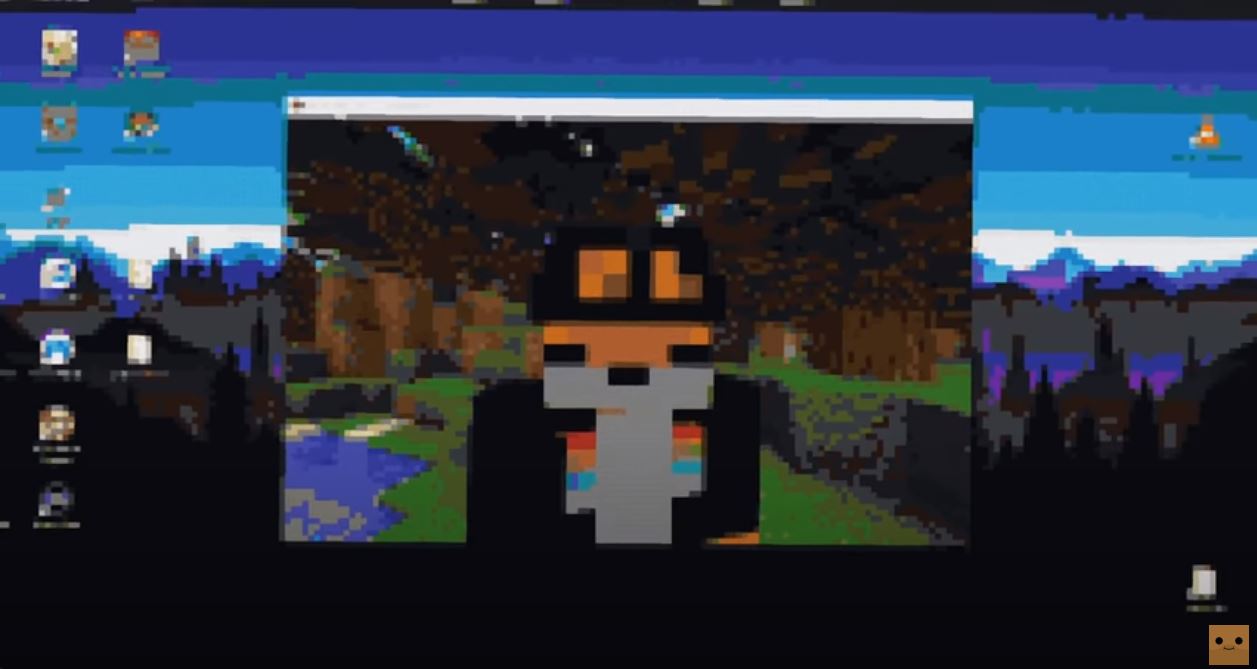 This shows the creativity of some Minecraft players and how they can produce some of the most exciting objects and locations in Minecraft.