Redditor SamTheMan2805 Created A Minecraft Rocket That Comes From the Ground Itself! 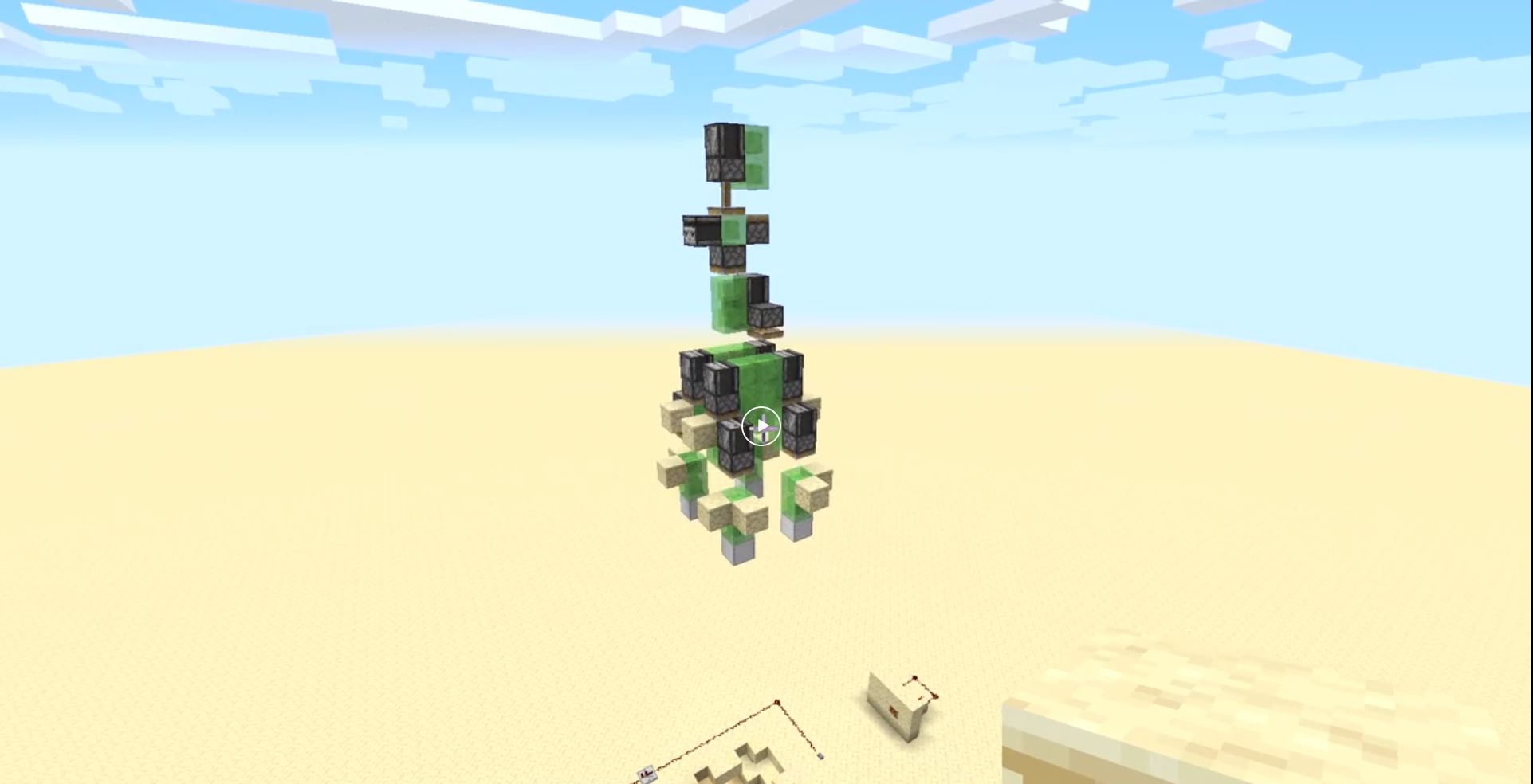 Many Minecraft users have made some fantastic creations, and these creations include recreations from popular games like Overwatch. DDoom3099 has recreated King’s Row from Overwatch in the Minecraft, and the detail shown in this map looks fantastic.

Minecraft is often used to create some fantastic places or locations because of the flexibility that Minecraft can provide. A father and daughter team have recreated a 5,000-year welsh tomb, which is a fantastic achievement and is ideal because, during the COVID-19 pandemic, many people are trapped inside during the quarantine. 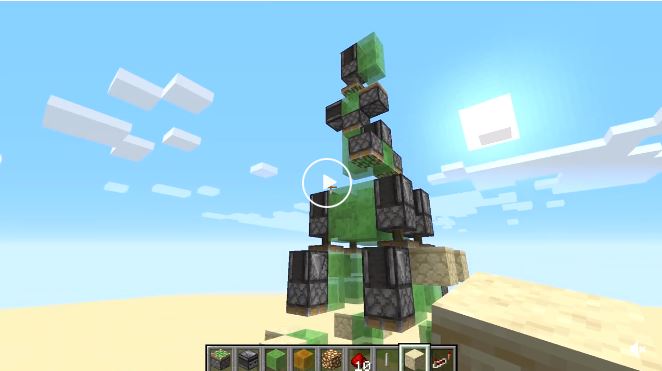 The Reddit user, SamTheMan2805, has created a fantastic rocket, that while not able to fly you to the moon, still looks fantastic and looks like a fair amount of work that has been put into this rocket. The sticky piston rocket shows a large amount of work and planning, which pays off.

The sticky piston rocket not only is functional but looks fantastic. The sand and iron blocks, which are throughout the rocket, also showcases the design, sadly.

While other Minecraft builders have created larger and more extensive rocket builds, but something that SamTheMan2805 has done, which is significantly different than other standard rocket flying machines, is where the rocket comes from. 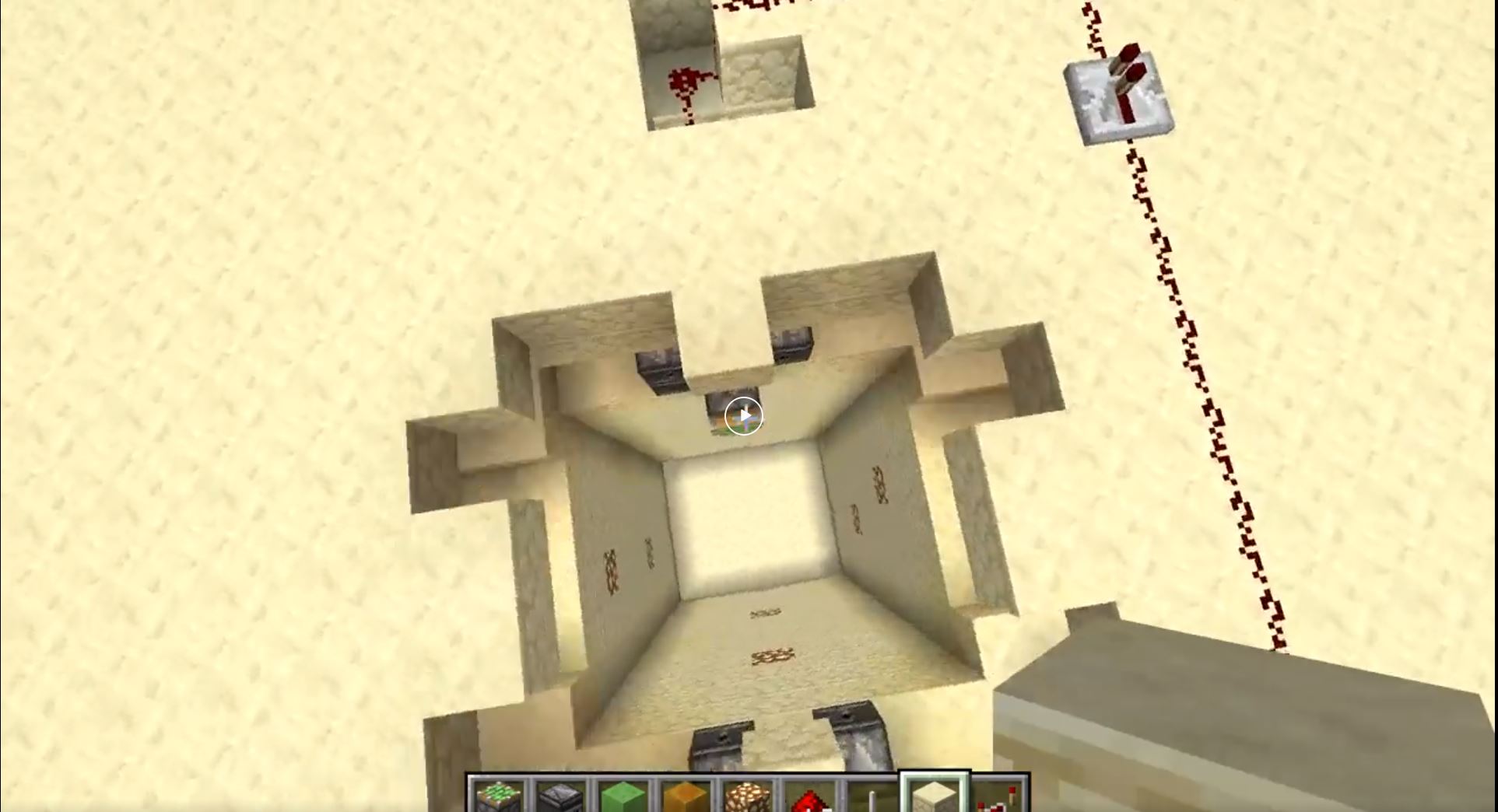 The ground opening up shows just how much Redstone and time went into every single detail and design choice of this fantastic build. 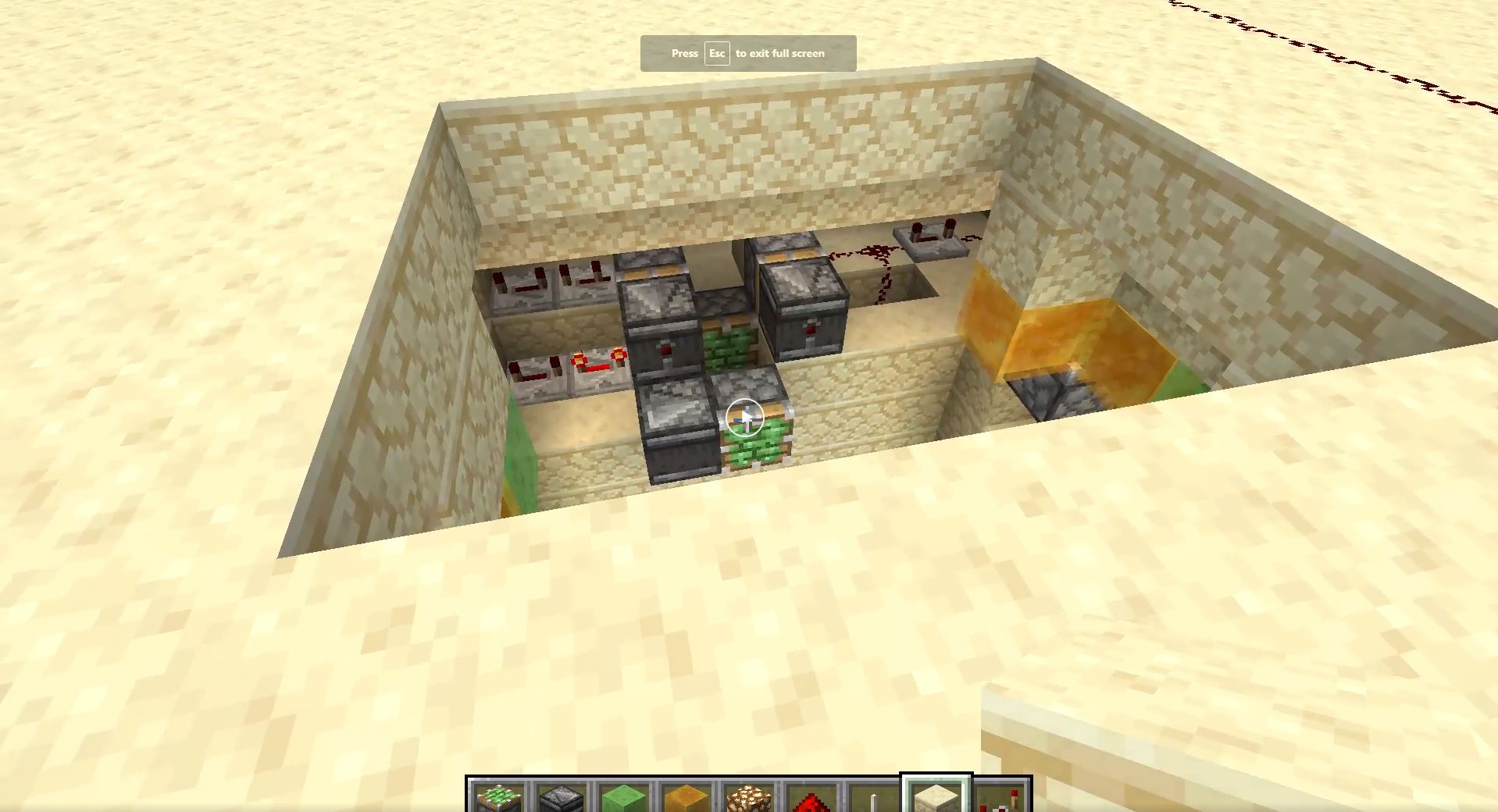 Everyone should go check out this fantastic build on his Reddit post that showcases an entire 42 seconds that the flying machine takes to activate and then fly up until the build height is reached at the top of the world.

Sadly there is no way to have this rocket go back down, so it is a one-time use build that most users won’t use functionally but would be a welcomed addition to any NASA or space operation Minecraft server.

Any builder that is looking for inspiration, then this video may just be a perfect choice. Leave a comment for SamTheMan2805 either in suggestions or appreciation!