Minecraft Mobs Explored: Zoglins, The Undead Hoglins That Only Appear In The Overworld Or The End

The Zoglins are a new mob to Minecraft, which are showcased in the recent Nether update; while these mobs are new to Minecraft play a similar role to the Zombie Pigman from the old Nether. This Nether update is out now so players can enjoy this fantastic new Nether! 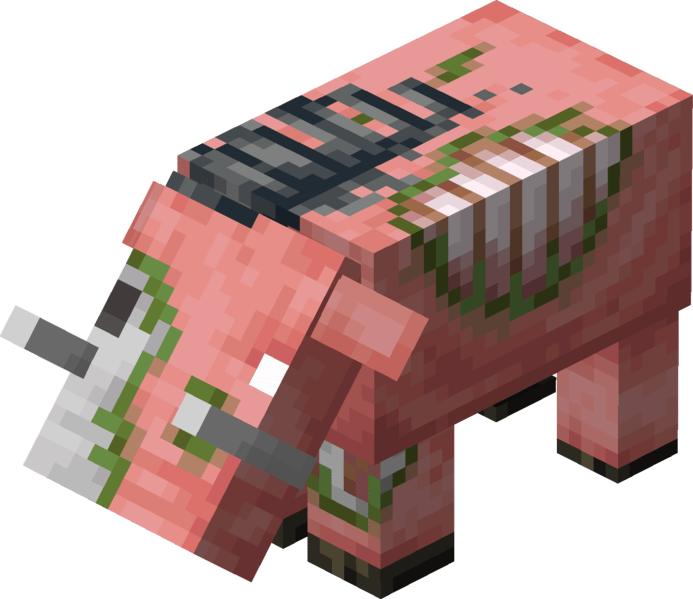 Zoglins come in two different versions, an adult and a baby version, both of which will turn into its respective Zoglin variant when left outside of the Nether. At the same time, the baby has significantly less health than the adult variant.

The adult health varies on the difficulty, on easy the adult can range from a single heart to two and a half hearts.

On normal, the health ranges from a heart and a half to up to four total hearts while on the hard difficulty, the Zoglin’s health can range from two hearts to up to six total hearts.

While the baby’s health doesn’t change and the baby Zoglin only every has a half a heart of health, making it extremely weak and easy for the player to kill. 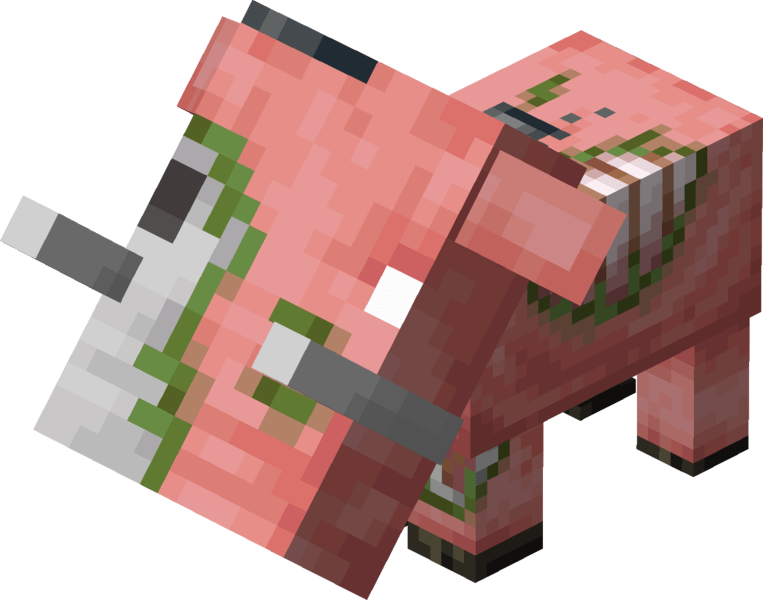 Zoglins have immunity to burning effects and attack virtually any other mobs, including armor stands, with the exception of creepers and other Zoglins. Adult Zoglins are unable to be bred and don’t flee from blocks that may repel Hoglins.

May 10, 2021 Harry Alston 9320
Hidden Depths is the next content addition to Minecraft Dungeons, arriving later this month on May 26th. There isn't much information out there just...