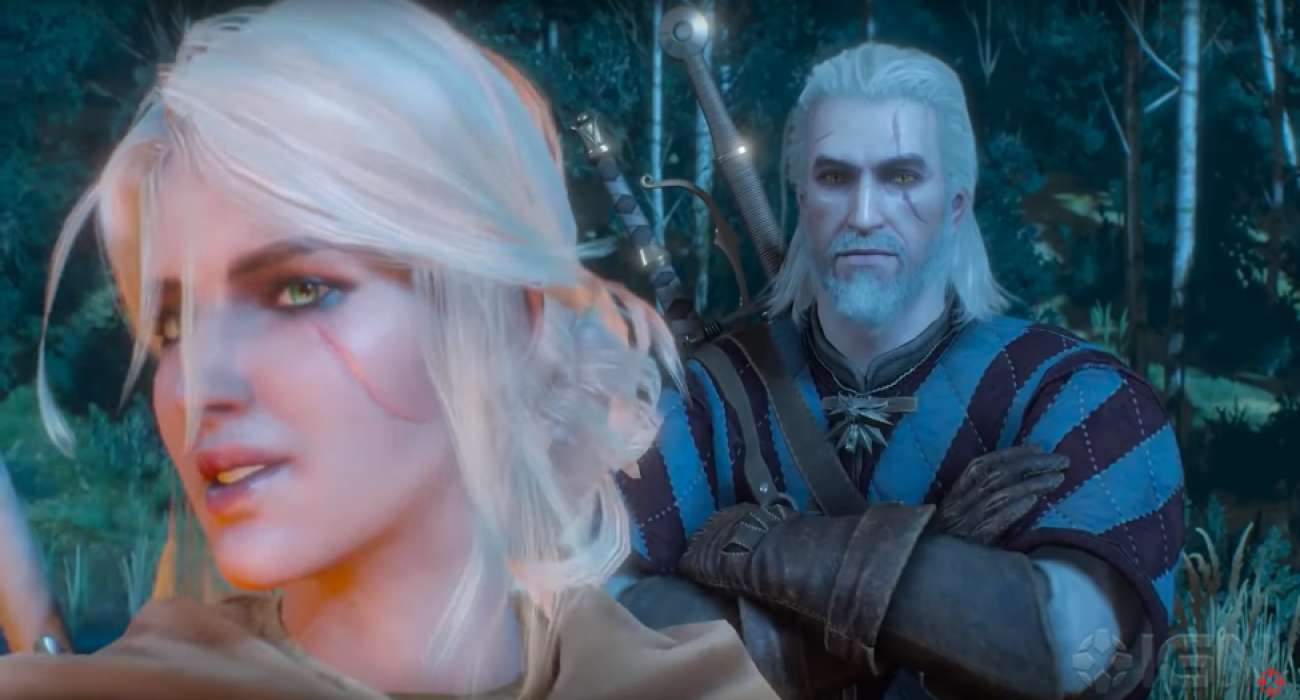 The Witcher 3 from CD Projekt Red has been an impressive achievement overall. It has gone on to sell extremely well commercially.

Even though it came out back in 2015, it continues to receive a lot of positive praises from the community. There are still gamers coming across it for the first time, having the chance to experience the epic lore and interesting characters that the polish developer nailed down beautifully.

There has been just one significant problem with the combat at times: There are no guns. As Geralt of Rivia, you have access to swords, maces, axes, crossbows, and magic. That’s not necessarily a bad thing because they really do make the melee-based combat fun.

Every now and then, though, you just wish you had some heavy-duty firepower to take down the more imposing creatures scattered throughout the lands of The Continent. Ask and you shall receive.

Thanks to a recent mod from Roenaxx, guns and ammunition can be added to the game. The mod is currently available on the Nexusmods platform. It’s perfectly free, but donations are always welcomed. The creator certainly deserves them looking at the full description of this ‘firearms’ mod.

It adds a wide variety of flintlock pistols that can be substituted for crossbows. They should definitely give you the upper hand in battles with monsters when you’re a couple of feet away.

A crafting system also comes with this mod. You’ll need both bullets and gunpowder to make ammunition according to the mod’s description page. Different bullet types can be made based on the materials you collect.

Overall, it’s a solid improvement that tweaks ranged combat in an impactful way. Now you may not always want to rely on flint pistols as Geralt, but having the option is always a great thing. It keeps gameplay fresh and presents all sorts of new opportunities as far as enemy encounters.

This mod is just another reason to check out The Witcher 3 if you haven’t already. It’s always receiving new content thanks to dedicated modders, adding to the already limitless possibilities that CD Projekt Red included since launch.

It won’t be surprising to see this game continue to sell well, especially considering Season 2 of The Witcher is about to get underway. It has been a huge contributing factor to the series newfound resurgence, thanks to the excellent portrayal of Geralt from Henry Cavill. You can bet the sales numbers will pick right back up once the next season debuts on Netflix.

Minecraft Mobs Explored: Zoglins, The Undead Hoglins That Only Appear In The Overworld Or The End

Feb 14, 2021 Lisa Nguyen 6170
CD Projekt Red is teaming up with Go On Board for a new game in The Witcher series. The Witcher: Old World is a board game designed by Łukasz...