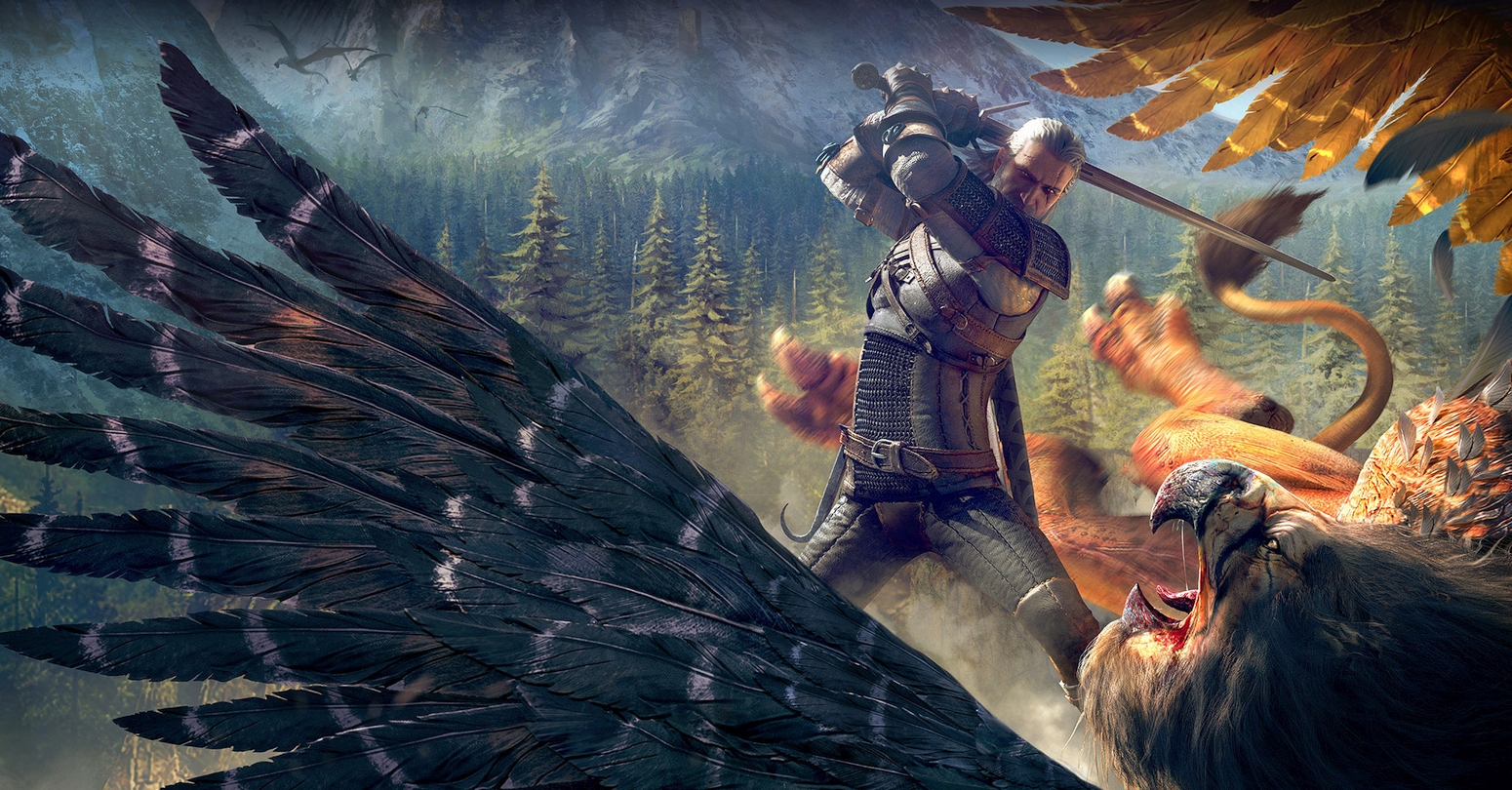 CD Projekt Red’s The Witcher 3: Wild Hunt has been released on consoles and multiple PC digital storefronts. The game is easier than ever for players to own. Now, GOG, which is part of the CD Projekt Red company, wants to give players one more opportunity to own the game at no cost.

Players who already own the game on console or through another PC digital storefront can claim the game for free through GOG Galaxy 2.0.

GOG Galaxy 2.0 is an application that connects external platforms so gamers can access their games in one place. PC gamers already know there have been several storefronts like Origin, Steam, and Epic Games Store, which makes organizing their game collection and friends list cumbersome at times.

GOG Galaxy 2.0 also brings together friend lists together through the app. Players can keep track of their save progress, see friends’ statuses, achievements, and game time across all other gaming platforms.

Players who want to obtain the free copy of The Witcher 3: Wild Hunt will have to connect the platform where they own the game. After a connection is properly secured, they’ll receive the GOG.COM copy for free.

#DidYouKnow that https://t.co/87rzjWpFRa's version of the Witcher 3 has plenty of awesome bonus goodies? 🤓

The GOG Galaxy version of the game comes with additional digital bonuses. After downloading the game, players can immediately access the extended OST with four bonus tracks, a digital artbook with over 200 pages, digital comics, artwork, and more. This content is included in the main folder where the game was downloaded. No additional redemption keys are required.

The Witcher 3: Wild Hunt recently celebrated its fifth anniversary. While no new content is being released for the game, it was recently launched on the Nintendo Switch. The game’s spinoff title GWENT: The Witcher Card Game was also released on mobile. GWENT continues to receive new updates and artwork.

The Witcher universe continues to live on in live-action through the Netflix adaptation. While the drama expands upon the novels by Andrzej Sapkowski, they offer fans more opportunities to watch some of their favorite characters in action.

This special offer won’t last long. Players can claim the free game until June 23 at 11 AM UTC. Players will have to download the GOG Galaxy 2.0 app and make an account to redeem the free offer.