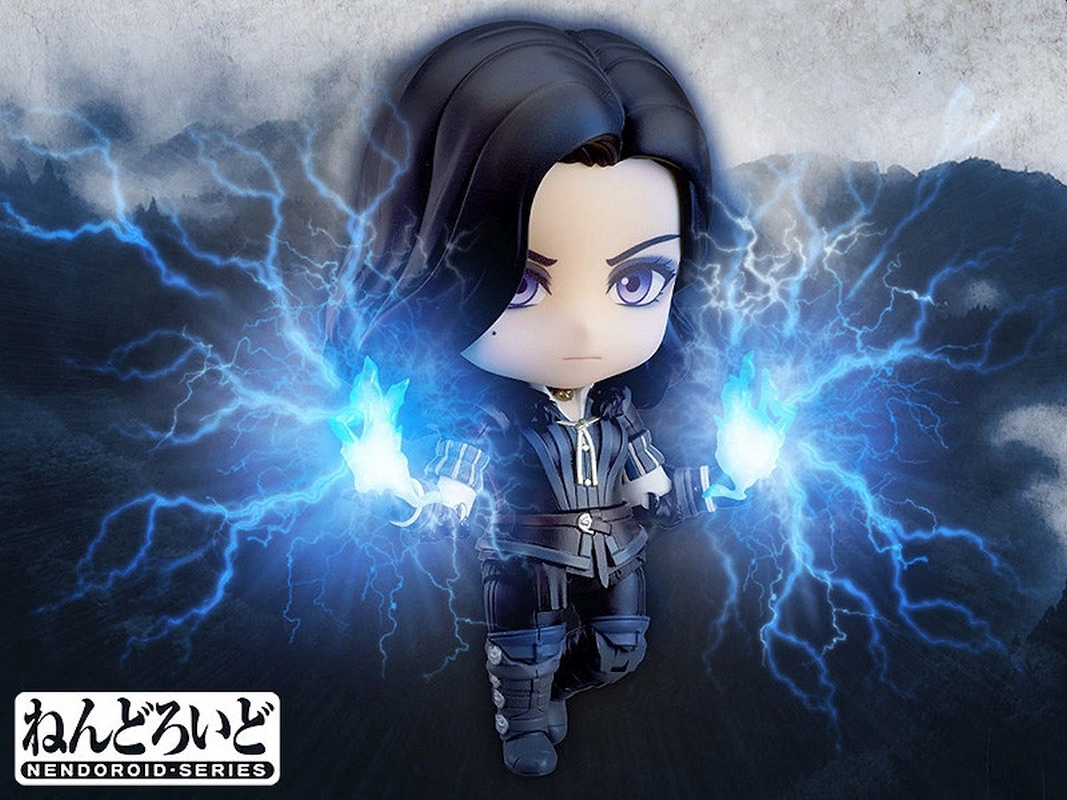 Good Smile Company, a Japanese figure manufacturer known for its high-quality releases of toys based on popular culture, has announced its newest release. One of the next figures coming is Yennefer of Vengerberg in her The Witcher 3: The Wild Hunt clothing.

Yennefer of Vengerberg is a major character in The Witcher series, but only made her appearance in the game series in The Wild Hunt.

The character is the third Nendoroid to be released in the series that previously included Geralt of Rivia and Ciri.

Nendoroid Yennefer is fully-articulated, so fans can recreate some of their favorite action scenes from the game. She has multiple faceplates to display her various expressions.

From "The Witcher 3: Wild Hunt" comes a Nendoroid of Yennefer of Vengerberg! Enjoy displaying her with Nendoroid Geralt and Ciri to recreate the world of the Witcher right on your desk or shelf! Preorder today!

As with all Nendoroids, Yennefer comes with a few extras. They include a flying raven that flies beside her, lighting effects to show off her skills as a sorceress, plus GWENT cards, which were a popular side game in The Witcher 3. These cards can also be used to recreate GWENT card game scenes with Geralt and Ciri, who were also packaged with cards. Yennefer also comes with a stand to help her stay upright and accomplish various action poses in mid-air.

There is a major conflict on the Nendoroid that fans have already pointed out. On the painted version of the figure, Yennefer’s mole is on the right side of her face underneath her eye. However, in the games, her mole is on the left side of her face underneath her mouth. It’s a small detail some may not notice, but it has fans wondering if the final version of the Nendoroid will resolve this error.

The release of Yennefer in Nendoroid form has fans wondering if Triss Merigold is planned for the future. Triss appeared in more games as an important character than Yennefer, so many are hoping for a future Triss Nendoroid adaptation. Yennefer’s popular may be especially heightened by the December 2019 release of The Witcher on Netflix, where the raven-haired sorceress played a major role.

Nendoroids have become so popular that they’re often re-released. Geralt of Rivia’s first edition sold out and is now scheduled for a re-released that launches this month.

The Yennefer of Vengerberg Nendoroid from Good Smile Company is available to pre-order now from the official website or various retailers online. She is expected to release this October.