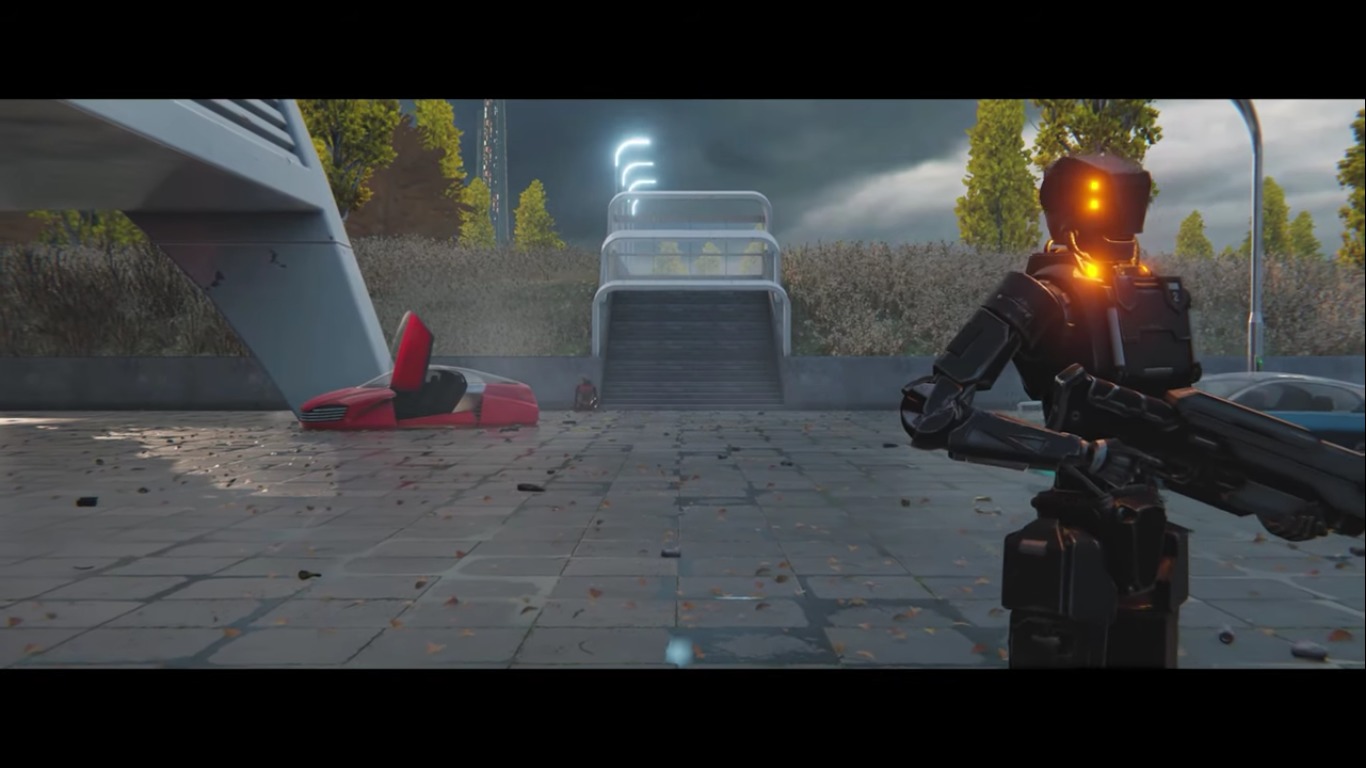 Independent Russian developer New Game Oder has been working on an interesting sci-fi title set in a post-apocalyptic world. The Uncertain: Light at the End is an indie adventure where players must explore a world where humanity has been completely replaced with machines. As one of the few free humans still around, it is up to you to determine the reason for humanity’s disappearance.

This is a continuation of the universe established in 2016 with the release of The Uncertain: Last Quiet Day. Explore a new narrative that will shape its characters, the story, and the future with unique puzzles and a beautiful cinematic score. Enter the future, and unravel the truth.

This story-driven adventure takes players into a far future where humanity has been enslaved and replaced by robots. Take the role of Emily as you seek to find the cause of humanity’s disappearance and realize the truth behind the state of the world.

As a human you are afraid. Forced to hide when those who served humanity turn against them. They have taken everything from you. Your friends, family, gone with no indication of what happened to them. You must hide and survive to try and understand what has happened to the world.

In the previous game, The Uncertain: Last Quiet Day players got to see an inventory join a small group of machines to try and help the few humans that survived. This introduced the world and the idea of robotic supremacy but did not go too far to show the real plight that is humanity’s survival.

This is a beautiful third-person sci-fi adventure that will take you into a future land dominated by robots. Learn about the past so you can survive the present as you interact with unique parts of an ever-changing world.

This is, in core, a puzzle game that will challenge players to navigate situations and avoid conflict. Hide, sneak, and pace your journey through complicated encounters and survive to ensure the future for humanity.

Decisions within this title will drive the plot forward. Your choices matter, and they will impact and change the world in unexpected ways.

The world is full of beautiful locations matched with mood-setting music that will transport you into a fully immersive experience.

Players can find a demo available on Steam. The Uncertain: Light at the End will be released sometime this year. Interested fans can wishlist the title right now on Steam or wait for the game’s release on Xbox One, Nintendo Switch and PS4.

THE UNCERTAIN: LIGHT AT THE END 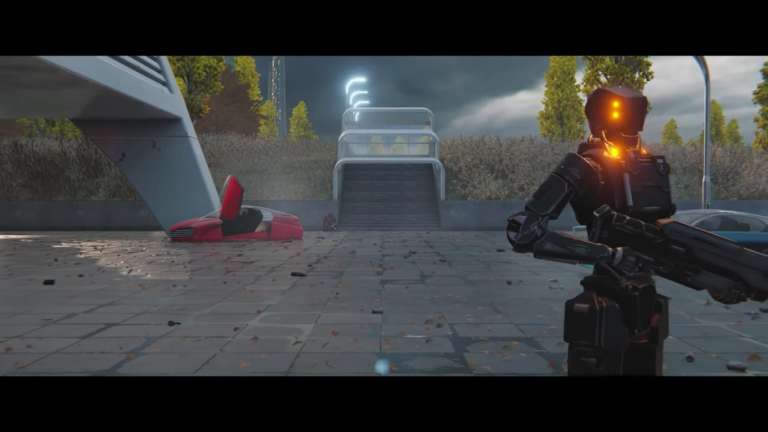 Jun 21, 2020 Joshua Goodpastor 7740
Independent Russian developer New Game Oder has been working on an interesting sci-fi title set in a post-apocalyptic world. The Uncertain: Light at...