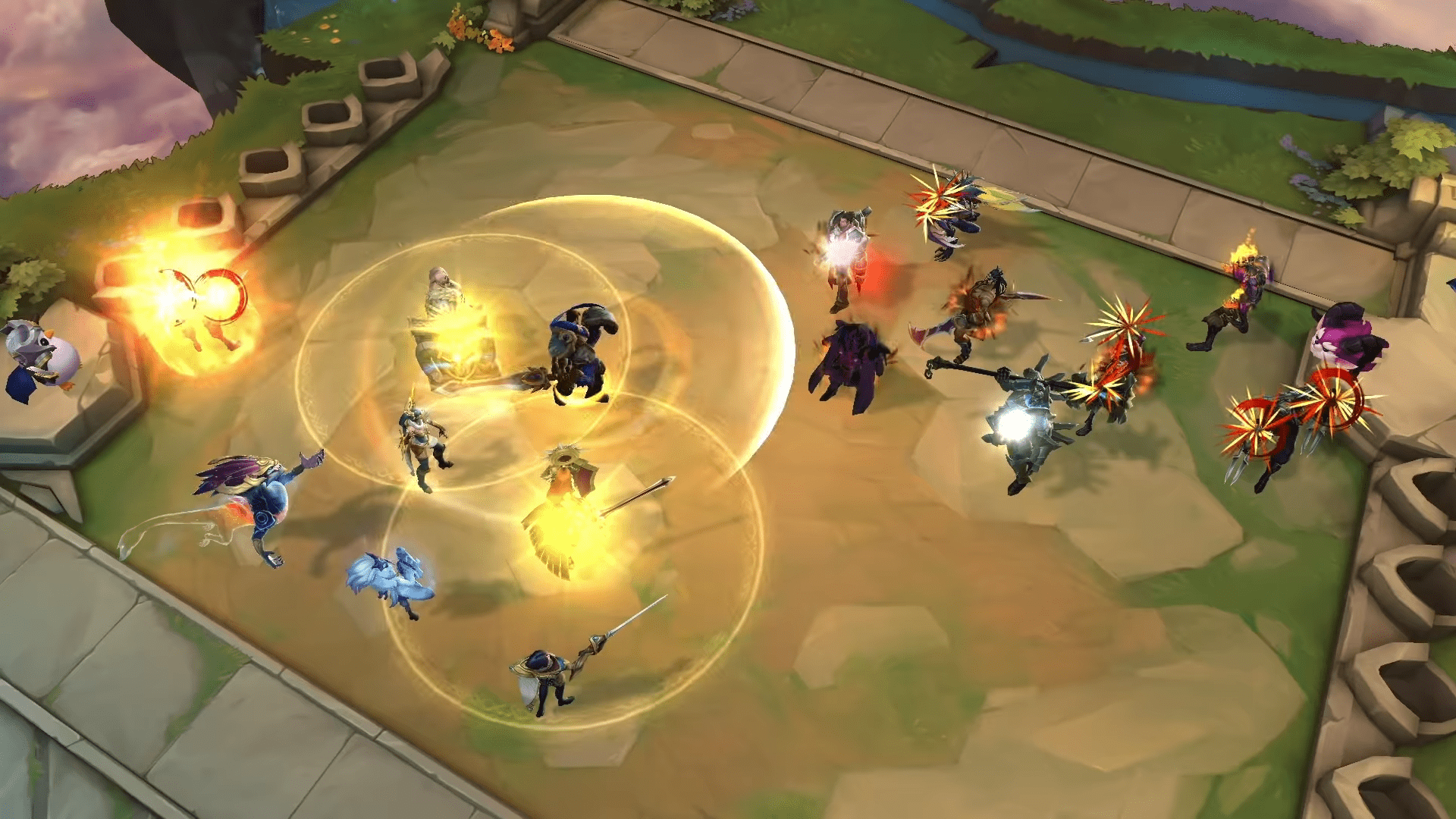 Since it was released on the PBE, and a week later showed up on live servers, players have been nonstop queuing up to try it out.

While Teamfight Tactics is much different from a standard League of Legends match, the game mode falls into a newer genre that has taken the gaming community by storm. Stemming from Dota Auto Chess, Teamfight Tactics is Riot’s own version, and it’s made quite the impression on people.

The mode was released pretty quickly, so it stands that there are still plenty of bugs and balancing issues to fix, which Riot has been on top of since the game came out.

They’ve also done an excellent job of keeping in near-constant contact with players who are curious about the future of Teamfight Tactics – specifically when it comes to the highly anticipated ranked play.

On its own, TFT is a strategical game that has a very competitive side to it and including a way to queue up for ranked only makes the new mode more exciting.

During an Ask Me Anything post on the Teamfight Tactics sub-reddit, Riot employees were available to answer questions about the game. This included talk about ranked play – a topic that League players have been keen to hear more about.

Last night there was an AmA on r/TeamfightTactics with some of the Rioters working on the game mode:

Riot user SapMagic shared that an upcoming blog post will provide more in-depth details, but for now there are a few things that can be shared.

Firstly, Teamfight Tactics ranked play will be similar to the current ranking system for Summoner’s Rift – with tiers and divisions to reflect where each player stands.

Master and above lack divisions, and instead are focused solely on how much LP a player has versus the number of people in the tier.

With this in mind, Teamfight Tactics will be using these same tiers and divisions but will not have promotion series to advance higher.

Some Reddit users were concerned about the potential for players to abuse this system by queueing with friends, but Riot Games seems confident in their approach and ability to adjust the system if necessary.

Players should hear more about Teamfight Tactics ranked play in the near future in preparation for its release in an upcoming patch.

Until then, TFT is available to play via the League of Legends client right now.

Nov 10, 2019 Giorgio Delgado 9900
The season 2 TFT set has been recently released on the live servers by the developers, Riot Games. As the meta takes time to settle in, pro...