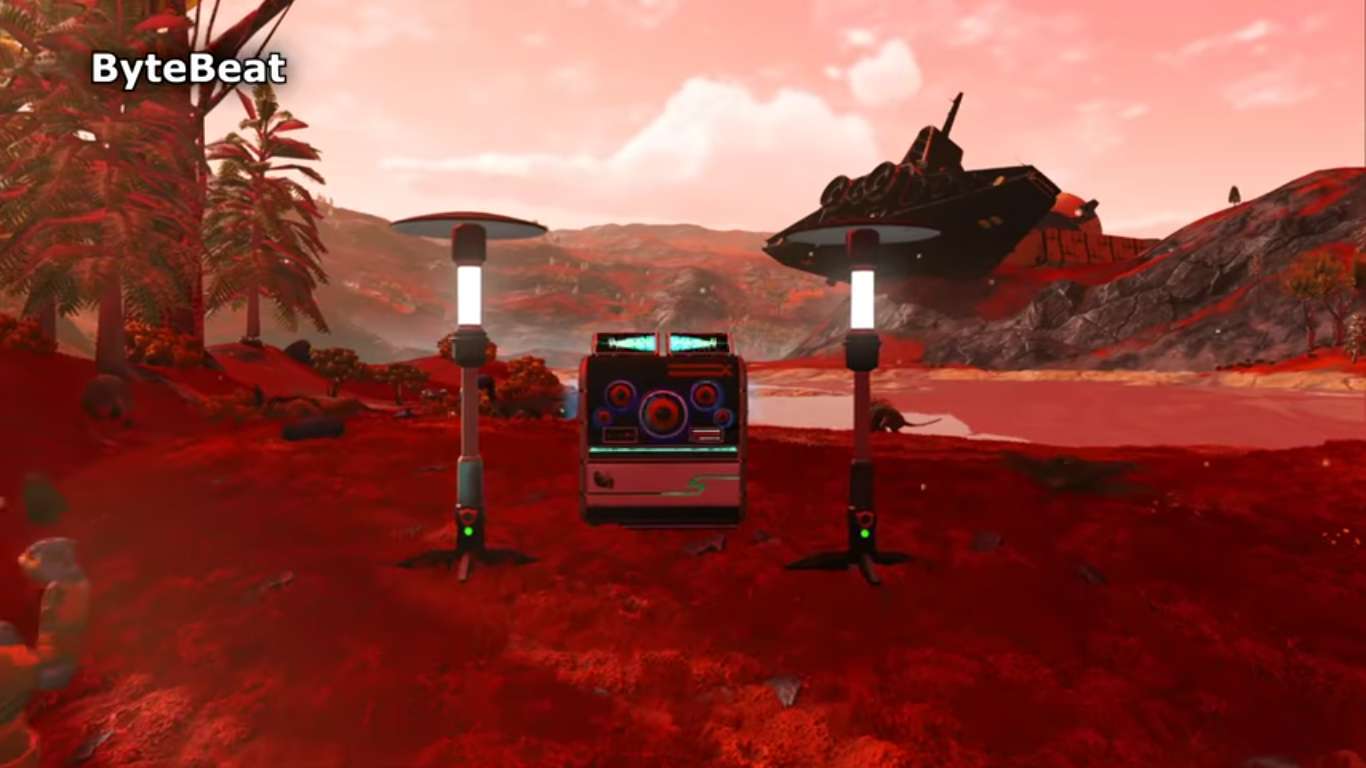 In terms of exploration games, one of the better offerings is No Man’s Sky. It lets players move throughout the galaxy, coming in contact with some bizarre landscapes and alien life.

If you like procedurally generated open-ended worlds, then No Man’s Sky has a lot to offer.  It has now been out on consoles and PC for two years. In that time, it has only gotten better.

Hello Games has consistently put out updates that give returning players new environments to explore and resources to use. They’re fresh off of introducing a new on called the Desolation Update. Judging by the update’s patch notes, it’s taking this exploration-survival game in a different direction.

Ever since it first released, No Man’s Sky has had a pretty cheery feel to it. You feel excitement going from planet to planet, not really knowing what you’ll discover thanks to the procedurally generated design. Well the Desolation Update shakes things up in that it has a darker vibe to it.

For starters, players will have the chance to move through abandoned and seemingly haunted freighters. They definitely give No Man’s Sky a more horror vibe than anything that has been previously featured by the developer.

If you didn’t look hard enough, you might think that this is another Alien game. The atmosphere is pretty spot on and should give players an eerie sensation as they wander about in the darkness looking for hostile alien threats that now call these freighters home.