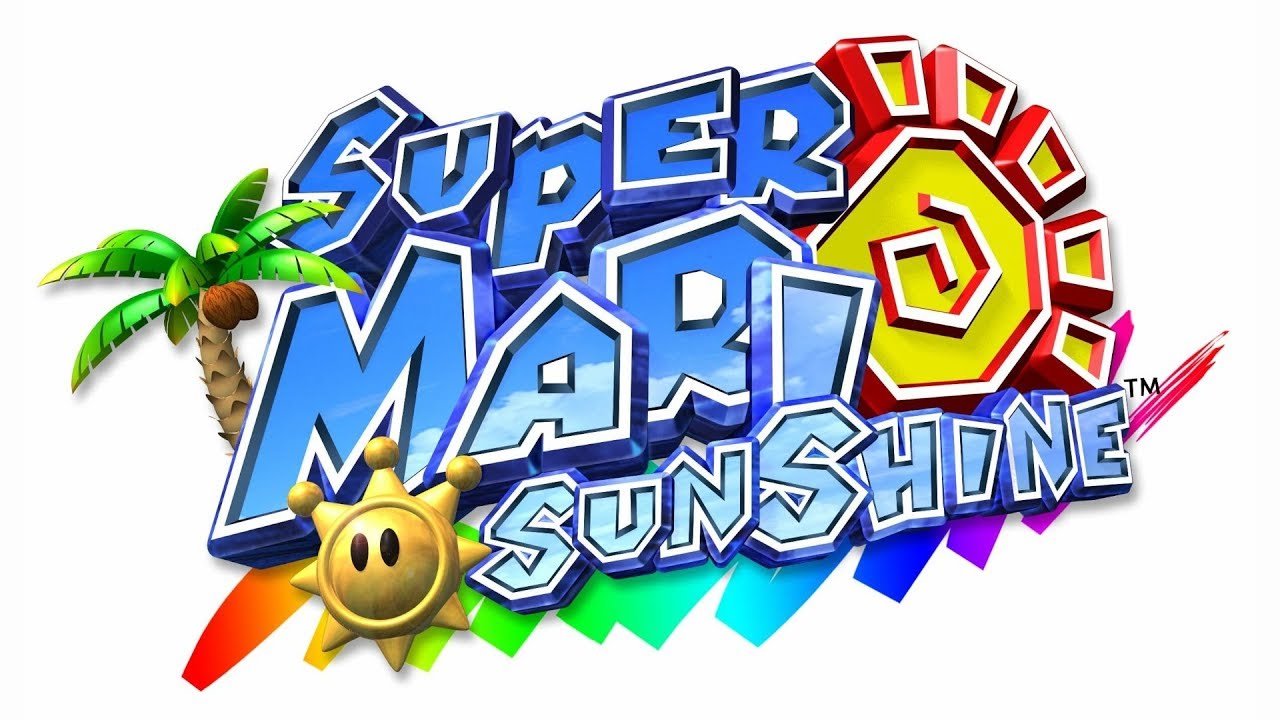 Fans are going wild with the possibility that Super Mario Sunshine could be coming to the Switch. After a series of Tweets from Nintendo of a happy summer, Mario eating watermelon fans are reading between the lines trying to decipher the possibility of their favorite game’s return.

During its original release, Super Mario Sunshine was an epic adventure across a tropical island where you used your backpack-hose companion to clean up the island. It was full of the same Mario platform action that fans know and love as well as adding some extra surprises and easter eggs within the land.

Even Mario needs a little #Summer vacation! No matter where your summer odyssey took you, we hope it was filled with sunshine! pic.twitter.com/rq5DK4XCr9

The first hints that this may be a possibility were noticed at Nintendo’s Gamescom 2019 showcase where a single watermelon was featured prominently in all the shots. It did not make sense for the fruit to be present in the decoration for Luigi’s Mansion 3 or The Legend of Zelda: Link’s Awakening but with this tweets release fans are now putting together the breadcrumbs left by Nintendo.

The tweet was not all that special either simply saying, “Even Mario needs a little summer vacation! No matter where your summer odyssey took you, we hope it was filled with sunshine!” The word “Sunshine” doesn’t seem like an accident in this, and neither does the word “Odyssey.”

Some fans are saying that this could be a Super Mario Sunshine DLC for Super Mario Odyssey and although it is not probably it is not something that fans can rule out. Most support is headed for the original game to be rebooted as other titles are being uplifted in this most recent console generation.

It will have been 17 years since the original release of the game, and it has gained critical and commercial acclaim. Fans everywhere remember the summer breeze and colorful adventures that the game brought to the franchise. It was one of the first truly unique Mario experiences for many fans of the hero.

Whether the game is headed for a rerelease, sequel, or simply a DLC pack for Odyssey fans are already lining up for a return to the magical island of Delfino. This is a true testament to how beloved both the game and the hero are in today’s gaming culture as players continue to look deep into every detail for another chance t the sandy beaches.