the simsthe sims 4elden ringPOKEMONgears of warGenshin ImpactoverwatchOverwatch 2the witchercall of dutycall of duty: modern warfare 2red dead redemptionred dead redemption 2the last of usalone in the darkpokemon goelectronic artsValorantMyststardew valleystar wars jedi: fallen orderGod of War RagnarokbayonettaBayonetta 3final fantasy
Home
GAMES
We Happy Few Is Featuring A New DLC For Titled We All Fall Down, This Is The Final Chapter To The Game’s Longspun Narritive That Began In 2016

We Happy Few Is Featuring A New DLC For Titled We All Fall Down, This Is The Final Chapter To The Game’s Longspun Narritive That Began In 2016 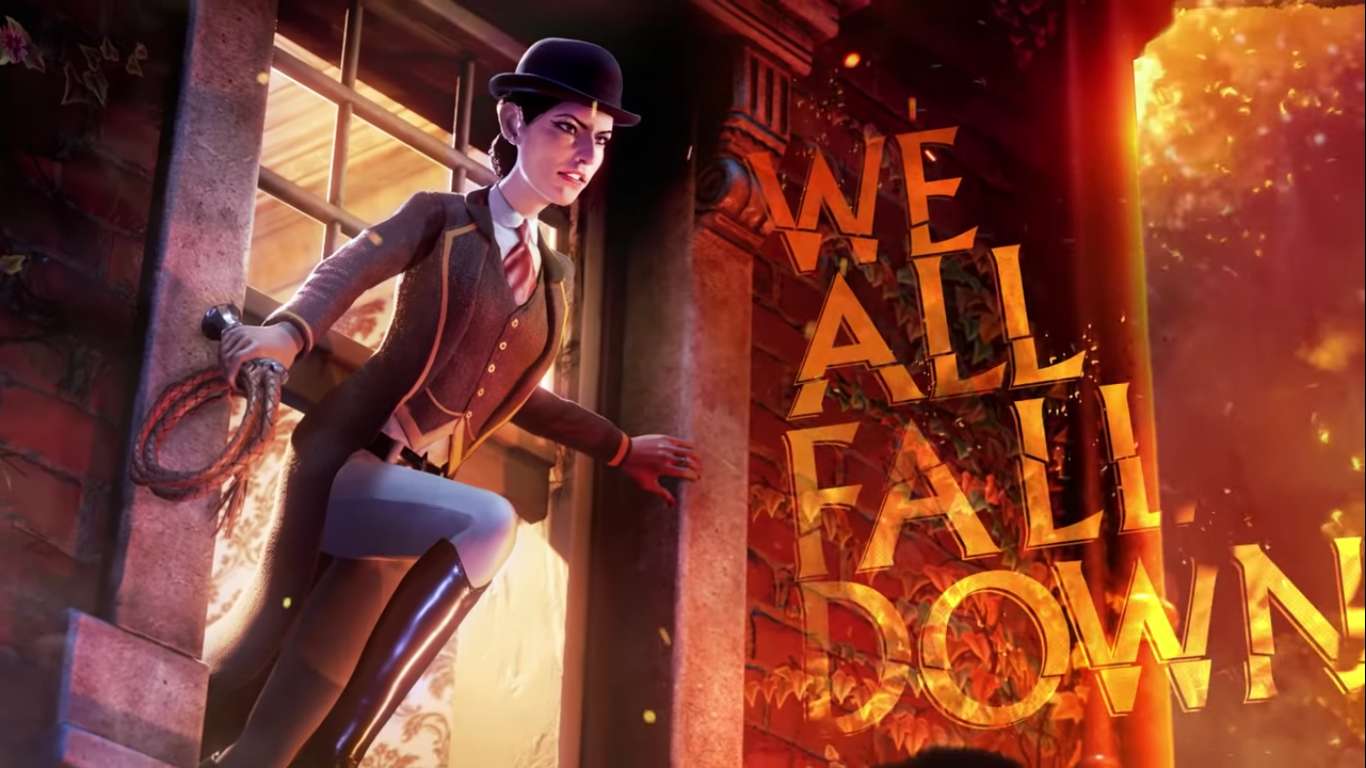 Compulsion Games has taken fans on a long journey in We Happy Few. Fans have taken their joy and continued to return again and again the Wellington Wells for adventures along the season pass. The time has come for the game to say goodbye and with it the release of a brand new DLC called “We All Fall Down.”

Everything in Wellington Wells relies on the circulation of the drug known as Joy. Victoria Byng, who has been part of the story from the beginning, must now deal with the first-ever shortage of the drug. Not only must she deal with the population but also her own withdrawals as the city slowly comes apart at the seams. In this final chapter, players must move from rooftop to rooftop while battling against the Bobbies and finally free the citizens from the drug and show them the truth of their existence.

“You’ve taken your Joy, but now it’s time to tear it all down in this final piece of handcrafted Season Pass content. Play as Victoria Byng, get a grip on her whip, and get the last word on the story of Wellington Wells. As Victoria reckons with her own withdrawals, the city slides deeper into Joy shortage and disorder. It’s always been Victoria’s duty to help keep things proper, but the closer she looks, the deeper the rot seems to run,” reads the announcement from Compulsion Games.

The game is taking everything to new heights. This is the first time that players have had a chance to see the city at its more dire time. A city without joy can simply not be, as players learned in the game prior to the DLC. With so many grim realities dragging people back, it was only a matter of time till it all fell down.

Victoria brings a new weapon into the game. Enjoy the snappy take on combat as you crack her whip against the faces of your enemies. This fast pace adjustment brings a fun new take on the standard combat experience.

If you want a less frontal approach, as was always an option in We Happy Few, then the new dart gun might be the way to go. Sneak around and knock out those who stand in your way as you maneuver through streets of angry citizens and make your way to the rooftops for safety.

This DLC has removed eating, sleeping, and crafting, allowing players to swiftly enjoy the new content and stick it to the system swiftly. With how fast events unfold, there simply is not the time for any of that nonsense.

This DLC is available for all Season Pass holders and owners of the Deluxe Edition of We Happy Few. You can purchase it as a standalone expansion if you are none of the above. We Happy Few is on Xbox One, PlayStation 4, and PC. Although this may be the end, the terror and insanity found in the game will live with fans forever. This makes the new expansion bittersweet as fans get to watch the entire city burn to the ground. 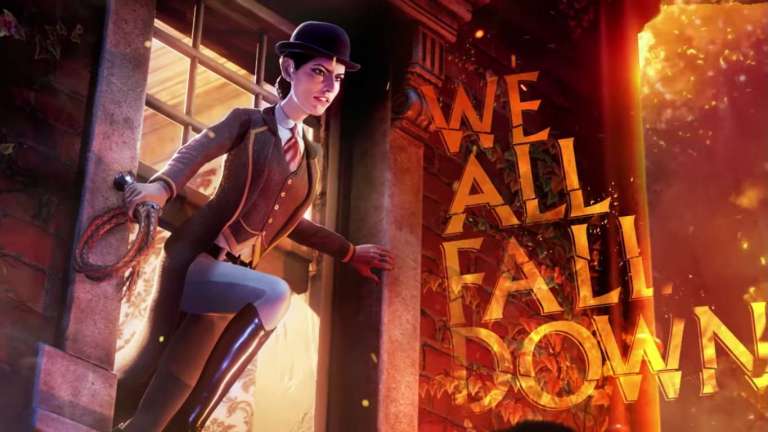 Nov 26, 2019 Joshua Goodpastor 16110
Compulsion Games has taken fans on a long journey in We Happy Few. Fans have taken their joy and continued to return again and again the Wellington...