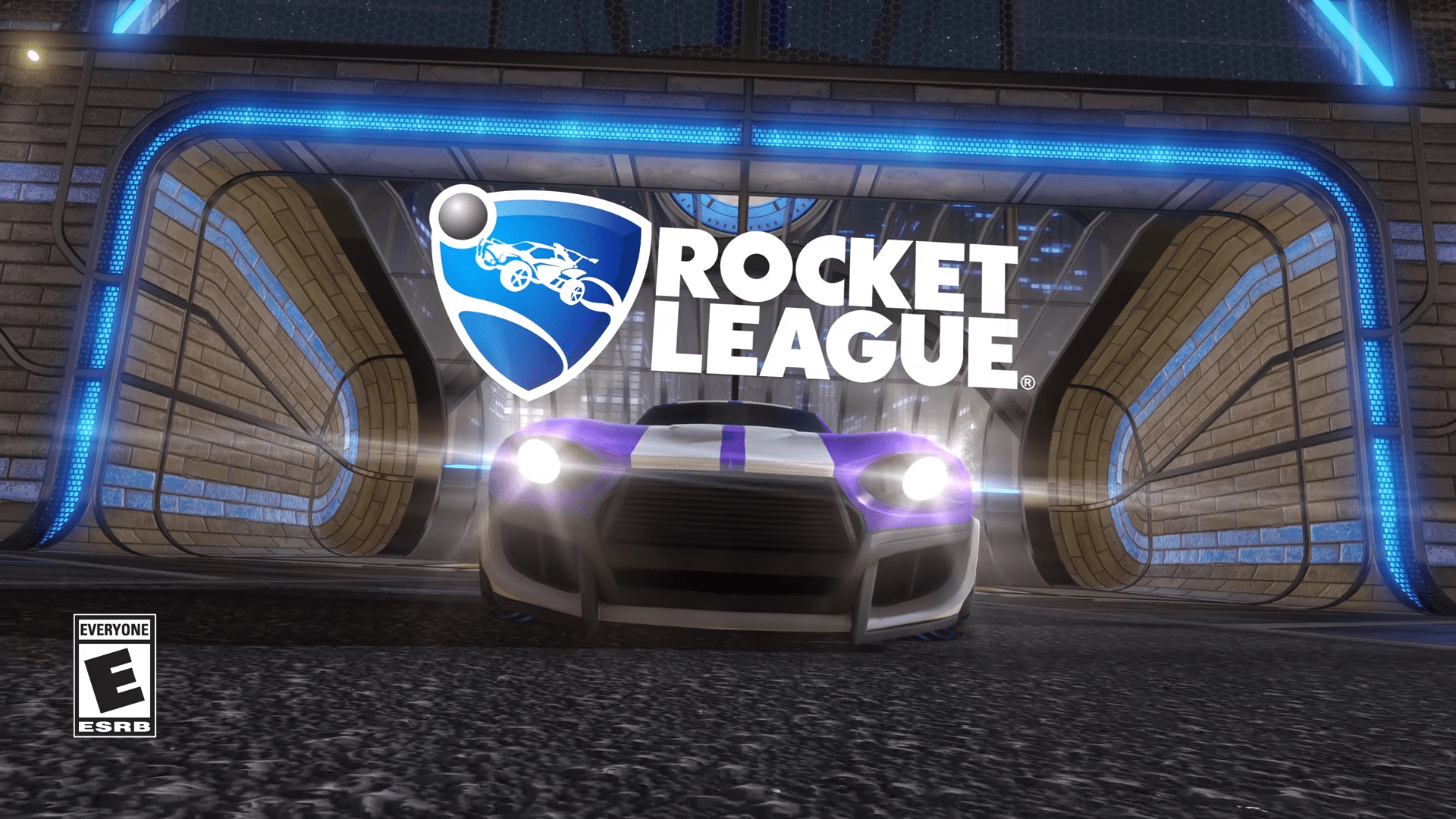 Rocket League has taken an almost embarrassing amount of time from gamers internationally; the quick matches are fantastic for ten minutes of down-time, the competitive scene is still strong almost half a decade after launch, and the subculture that it has created is a strange mix of friendly toxicity for the most part.  Developers Pysionix has their hands full with switching from the crate system to an item shop, the competitive ‘soccar’ game continues to receive unfaltering support.

A recent system known as ‘Rocket Pass’ are timed challenge lists where players can earn levels to unlock exclusive items, from wheels to goal explosions, for roughly $10 per pass.  A Rocket Pass lasts for a quarter of the year, giving players three months to level as high as they can and get unique skins that aren’t seen elsewhere.  The system has been further enhanced by the fact that if you were to climb high enough in levels, you would unlock enough keys to make the next Rocket Pass virtually free, or at least not costing more money.

With the switch to the Item Shop, Psyonix has been firm that players will be able to receive credits through the Rocket Pass, that will thankfully continue once Rocket League switches away from the crate system entirely on December 4th.

As we’re looking at closing out Rocket Pass 4, Psyonix has offered a double experience weekend this holiday, bringing every played match a full 100% increase in all experience.  If you’ve been unable to grind out as many levels as you were hoping, here’s a wonderful opportunity to sit with your stomach full of food and spam quick chat until you’re muted.

This double experience weekend is a wonderful opportunity that Psyonix is offering to ensure that players can receive the maximum amount of items, materials, and collectibles possible before Rocket Pass 5 begins, ostensibly December 4th when the new blueprints and Item Shop opens and begins in earnest.

Rocket Pass 4 brought about the Wall Breaker goal explosion, MudCat vehicle, Fenrir decals for those that dabble in Norse mythology, and some bizarre wheels that are equally strange and pretty cool.

Grab some family members, sit around the living room, and teach your family the true meaning of Thanksgiving: exploding your opponents and spamming “What a save!”